Scholars urge China, U.S. to work together on pandemic
CGTN 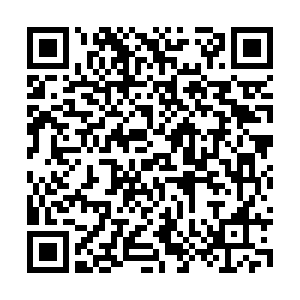 More than 70 scholars studying public health in China and the United States have called to avoid politicizing the COVID-19 pandemic, urging the two countries to coordinate responses to COVID-19.

The scholars made the remark in a signed letter, which was published by The New York Times on Friday.

Diseases know no borders; supply chains are internationally-embedded, and crisis management necessitates intergovernmental collaboration and data sharing among scientists, the scholars noted in the letter.

There is no place today for politicians to endanger bilateral ties by spreading conspiracies or insulting language about virological origins, it read.

Now is the time to rebuild global public health alliances, such as the World Health Organization, renew scientific exchanges and communicate respectfully across borders, the scholars added.