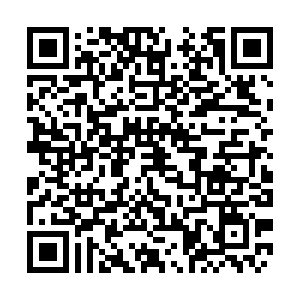 Holiday spirits are back in Urumqi's International Grand Bazaar.

More than 60,000 visited the bazaar on Friday, as the bazaar, the biggest in northwest China's Xinjiang Uygur Autonomous Region, enters its peak travel season, while far from its daily record accommodation of 300,000 from previous years.

Liu Wanyue, manager in charge of the bazaar area, told CGTN that as temperature picks up and people become more comfortable coming out of their home, the number of visitors could rise further along.

The bazaar was closed for more than a month due to the COVID-19 pandemic until mid-March.

Many locals strolling around the bazaar over the May Day holiday say it's their first trip outside their home for months.

"It's the first holiday in a long time where we can safely go out. I really want my son to see all the great things about our hometown. He's one year old. This is his first time here," a visitor told CGTN.

"I haven't left my residential quarter in two months and really want to bring my grandma out for a walk here," another visitor from a different district in the city said.

Nuermaimaiti Baikeri, owner of the Grand Bazaar Naan House, said he feels things were picking up fast in the past week. "I expect to sell 6,000-7,000 naans everyday during the Golden Week, and that will be almost as good as last year.” 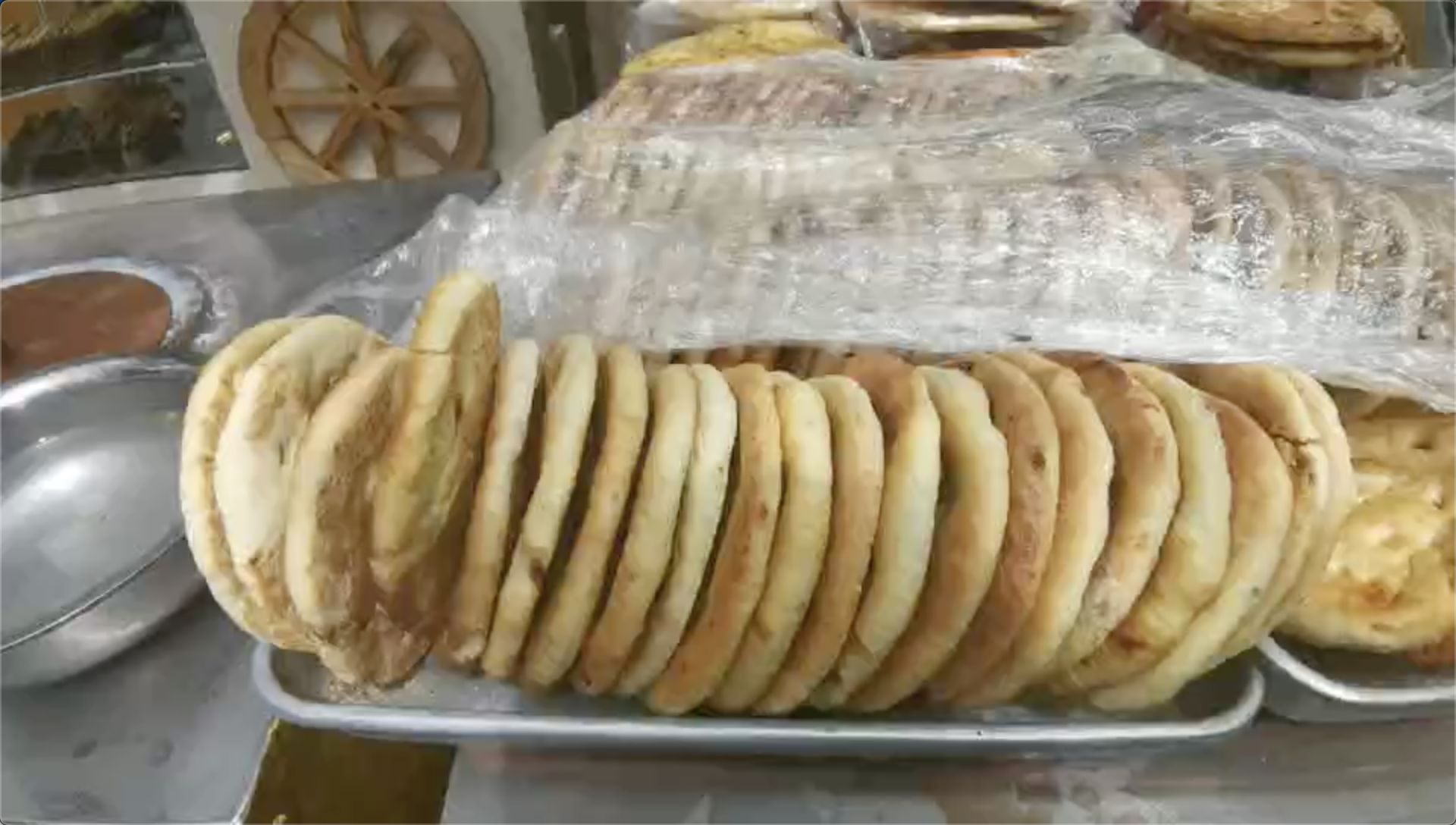 Naan is a type of leavened flat-bread and a staple food for people of ethnic groups in northwest China's Xinjiang Uygur Autonomous Region. /CGTN

Naan is a type of leavened flat-bread and a staple food for people of ethnic groups in northwest China's Xinjiang Uygur Autonomous Region. /CGTN

But business has been different. Baikeri now encourages the use of contactless payments and discourages gatherings.

"Our staff go through several rounds of disinfection and temperature checks every day. We always have our masks on and ask all customers to have them on. This is good for everybody," he said.

The Grand Bazaar is also staying on guard. Temperature checks are mandatory for anyone entering the area. People also get mandatory alcohol spray on their hands.

Even though the restaurants have opened for in-house dining, tables are set 1.5 meters apart, and each table could seat no more than four people. Dining out in the open air instead of inside is encouraged. There is also a population flow check for indoor places.