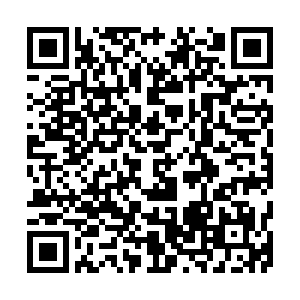 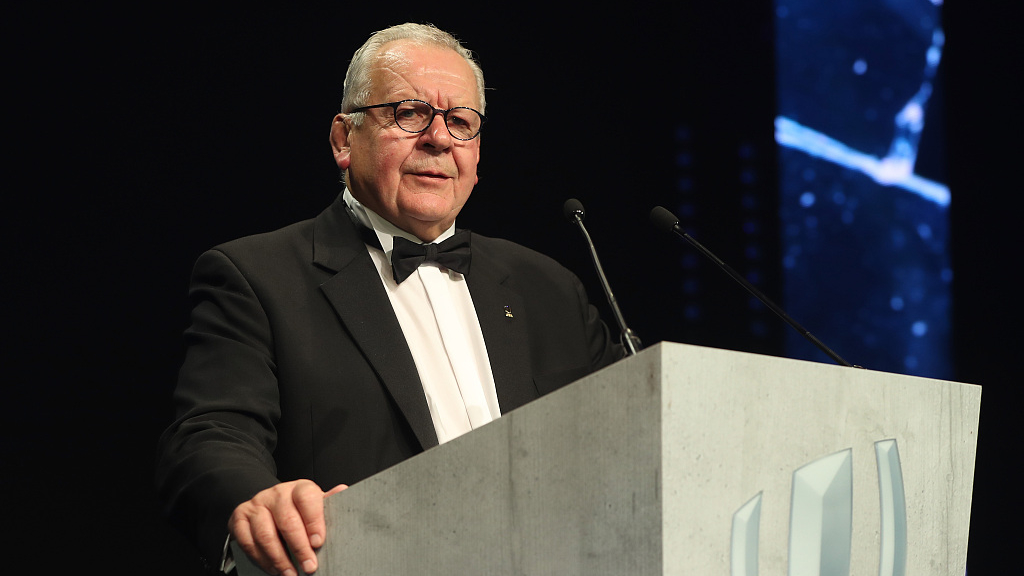 Former England captain and current chairman Bill Beaumont will lead World Rugby for another four years after being re-elected on Saturday, beating Agustin Pichot with a first-round majority.

The sport's world governing body said the 68-year-old Beaumont won by 28 votes to 23 against Pichot, the former Argentina scrumhalf who served as Beaumont's vice chairman since 2016.

Beaumont says he plans a progressive reform of governance, with an integrated approach to the global calendar, the prioritization of player welfare, an accelerated promotion of the women's game, and giving smaller nations more matches against big nations.

"I am honored to accept the mandate of the World Rugby Council to serve as the international federation's chairman once again," Beaumont said. "I would like to thank Gus for his friendship and support over the last four years. While we stood against each other in this campaign, we were aligned in many ways and I have the utmost respect for him."

Beaumont begins his second term after a council meeting on May 12.

"We must be united in our drive to make this great sport even better, simpler, safer and more accessible," he said. "We must listen to players, fans, competitions, our unions and regions, and take decisions that are in the best interests of all with our strong values to the fore."

Amid the current COVID-19 crisis, Beaumont said, "(We) must implement an appropriate return-to-rugby strategy that prioritizes player welfare, while optimizing any opportunity to return to international rugby this year."

"I am determined to ensure that the spirit of unity and solidarity that has characterized our work so far in response to an unprecedented global COVID-19 pandemic, is the cornerstone of a new approach."

Laporte considers it important to unite the northern and southern hemispheres and all professional leagues "around a common objective to define a strong and lasting future."

Beaumont had a solid first term as chairman, with last year's World Cup in Japan a huge success financially and in terms of attracting new fans. Japan embraced the tournament fully, making it one of the most festive and popular rugby has enjoyed.

His nomination had been seconded by the Fiji Rugby Union, whose chairman Francis Kean was forced out of the World Rugby Council following allegations of discriminatory conduct.