Institution-based isolation could better contain the spread of COVID-19 than home-isolation: Study
By She Jingwei 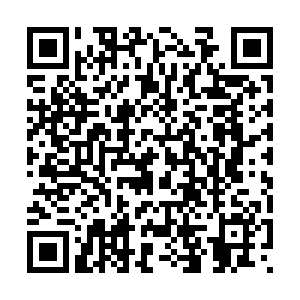 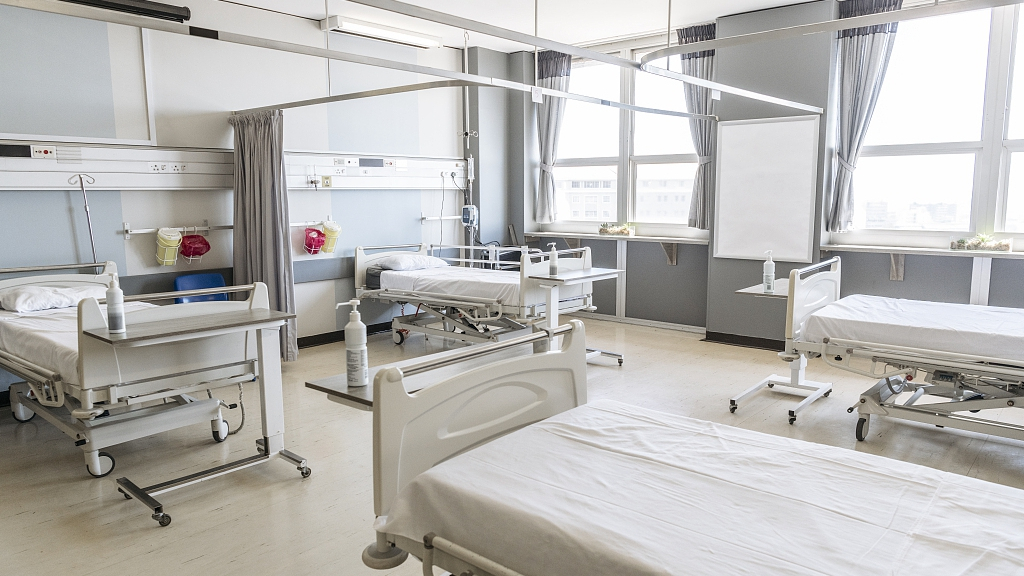 Non-pharmaceutical measures, such as social distancing and contact tracing, are proving to be effective in containing the spread of the novel coronavirus. A recent study published in The Lancet shows that institution-based isolation, also known as centralized isolation, can reduce the risk of spreading the virus in one's family or community.

Moreover, the study points out that Wuhan successfully contained the virus by promptly isolating confirmed COVID-19 patients at designated places, irrespective of the intensity of symptoms. However, in most European countries and the U.S., only confirmed COVID-19 patients showing severe symptoms are sent to hospitals, while patients with mild symptoms just isolate themselves at home.

The study offers theoretical support to the approach successfully implemented in Wuhan, where shelter hospitals were established for both the infected and those potentially exposed to the virus. The study's authors said these kinds of shelter hospitals provided triage, basic medical care and essential living facilities for the well-being of those isolated.

"Crucially, the Fangcang hospitals in Wuhan obviated most of the risk of within-household transmission, which frequently occurs as viral loads can be high for mild infections," the researchers said, adding that countries with burdened healthcare systems should adopt institution-based isolation to better contain the spread of the virus.