Cover up or catch up?
Daryl Guppy 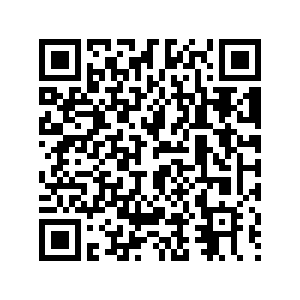 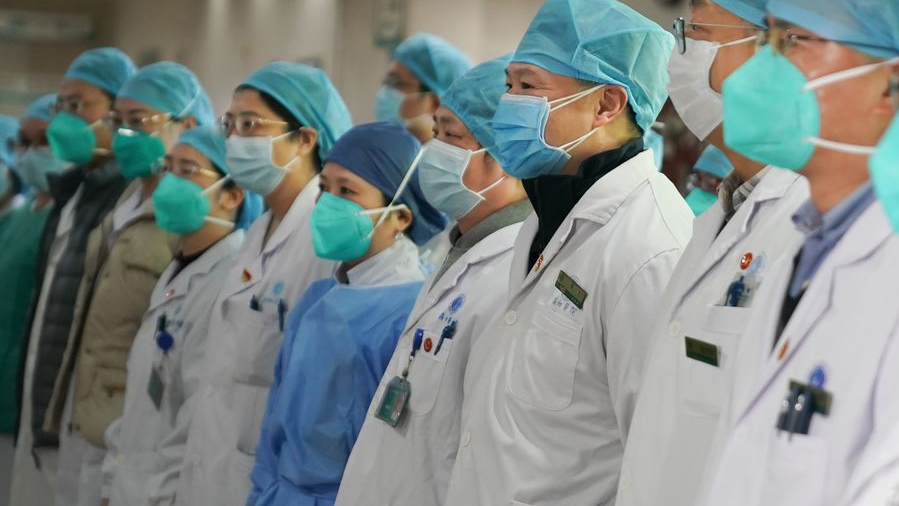 Medical staff of the Union Hospital affiliated to Tongji Medical College of Huazhong University of Science and Technology at a ceremony to form a task force in the fight against COVID-19 in Wuhan, Hubei Province, January 22, 2019. /Xinhua

Medical staff of the Union Hospital affiliated to Tongji Medical College of Huazhong University of Science and Technology at a ceremony to form a task force in the fight against COVID-19 in Wuhan, Hubei Province, January 22, 2019. /Xinhua

Editor's note: Daryl Guppy is an international financial technical analysis expert. He has provided weekly Shanghai Index analysis for mainland Chinese media for more than a decade. Guppy appears regularly on CNBC Asia and is known as "The Chart Man." He is a national board member of the Australia China Business Council. The article reflects the author's views, and not necessarily those of CGTN.

When COVID-19 was identified as a new and contagious virus, China acted swiftly and decisively in locking down first Wuhan, and then later the entire country. The lockdown was just prior to the most important holiday festival on the Chinese calendar and is further proof of rapid reaction once the full extent of the problem was recognized.

Many Western commentators believe this was still too slow. Although not a scientific analysis, there are four factors which cast significant doubt on the validity of this Western commentary.

COVID-19 presented first as a persistent, unusually lengthy and severe flu in the midst of the northern winter. It's easy with the benefit of hindsight to point to early cases and say Chinese doctors should have immediately recognized this as a new, highly contagious and deadly virus.

This recognition developed slowly as it takes time to recognize a new coronavirus that is masked by a normal flu season. Calling the new flu a deadly pandemic is way above the pay-grade of a city-level hospital doctor. In every country there is a process to follow before a national health emergency is declared by the equivalent of the Center for Disease Control.

Delay of identification and notification of a new disease is the norm rather than the exception and is not evidence of a conspiracy.

The second factor comes from the United States. It's clear that COVID-19 was in the United States in northern California on February 6 and, Governor Newsom has speculated, as early as December. Until now the deaths were assumed to be related to seasonal flu mortality. The reclassification is consistent with the slow identification of a new and unknown virus.

The primary California feature of interest is the lack of contagion and infection. If this was the COVID-19 we have all come to know in Wuhan, Italy and the United States, then these first California cases should have created a massive COVID hotspot in early February.

This did not happen, suggesting the COVID-19 infection in California was an early iteration of the virus and that it was not "easily spread from person to person."

This is the same as the early conclusion reached in China that the new coronavirus was not highly contagious because the early viral behavior supported this.

These observations hint at the third factor, the possibility that SARS-CoV-2 is a multi-dimensional virus with several strains. Researchers have identified between four and six separate strains of COVID-19. They note the dominant strains in different geographic regions are inherently different. Some suspect the varying mortality rates could, in part, be attributed to mutations. 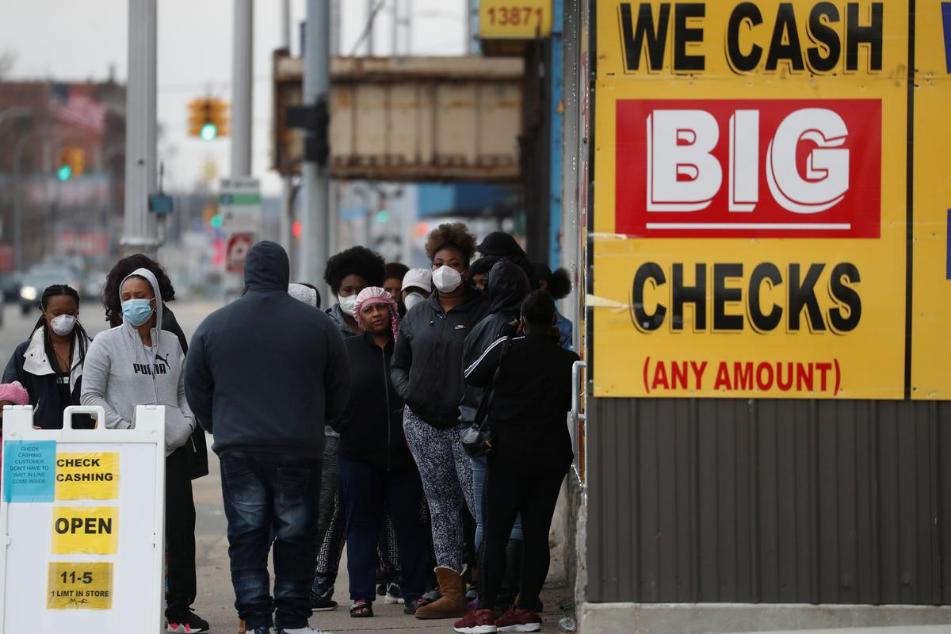 In the detailed examination of the 1918 flu pandemic in "The Great Influenza," the author John M. Barry discusses the way a virus rapidly evolves and mutates. The initial zoonosis crossover from animal to human is rarely an instant success so rapid evolution of new strains is essential for survival of the virus.

The very first zoonosis crossovers in Wuhan may have struggled with the same conversion problem. The virus needed to modify its behavior so it could survive and thrive in the new human host. The COVID-19 strains appear to have done this fairly rapidly over a period of months following the first outbreak of "unusual flu" in Wuhan.

It's a logical speculation that subsequent COVID strains progressively developed a more effective transmission model, becoming highly contagious, and that at least one strain also developed into a more deadly variant which delivered a higher mortality rate. Further scientific research is needed to confirm this hypothesis.

This adds a fourth factor to the logical analysis. As countries develop a better understanding of COVID-19 they are reaching back to re-examine previous deaths attributed to the flu, or to other causes. The result is an upward revision of COVID-19 mortality in New York and the United States, the UK, France and also Wuhan. These revisions are not evidence of a cover-up, but rather evidence of reclassifying deaths in the light of improving understanding of COVID-19.

The 1918 flu study by Barry provides further evidence supporting the process of continued viral mutation. The first wave of 1918 flu was followed by an even more virulent and deadly second wave as the virus super-adapted to its new human host. The disappearance of the 1918 flu did not come about because we discovered a vaccine or developed herd immunity. Barry suggests it ended because the virus literally burned itself out by becoming too efficient in killing its host.

This logical analysis of the available information suggests that when COVID-19 first emerged it was a stronger-than-usual flu with some extreme symptoms but not easily transmitted from person to person.

When it first emerged, it was not the virulent, infectious COVID-19 strain now devastating the world. The COVID-19 virus, like all viruses, adapted to its host, seeking vulnerabilities to exploit until at least one strain of the mutations become both highly infectious and deadly. This development took weeks, or months. It appears that this pandemic strain of COVID-19 co-exists alongside the other COVID strains, some of which have developed an infectious capability but not the deadly features of pandemic COVID. If correct, then this may explain why some get just a mild version of COVID-19 and others quickly collapse.

These conclusions are based on a layman's logic applied to the available information. They are not scientific conclusions, and further scientific investigation is required.

China acted quickly and appropriately given the information available at the time. The real tragedy is that Western nations were unwilling to look at the extraordinary evidence – Chinese New Year national lockdowns – and draw even the most obvious of conclusions from this. The result is a deplorable lack of preparedness.