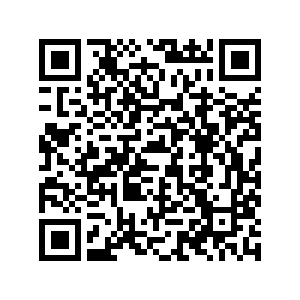 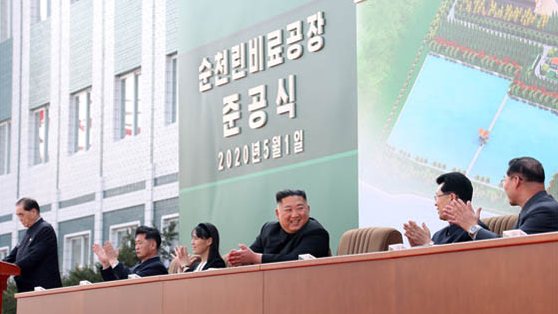 Kim Jong Un, the top leader of the DPRK attends the ceremony marking the completion of Sunchon Phosphatic Fertilizer Factory in Sunchon, DPRK, May 1, 2020. /KCNA

Kim Jong Un, the top leader of the DPRK attends the ceremony marking the completion of Sunchon Phosphatic Fertilizer Factory in Sunchon, DPRK, May 1, 2020. /KCNA

Last week, reports emerged throughout the Western media, spurred by America's CNN, that the health of Kim Jong Un, leader of the Democratic People's Republic of Korea (DPRK), was in a serious situation. Citing unspecified, anonymous intelligence sources, the broadcaster proceeded to claim that the country's leader had undergone surgery and was allegedly in a critical condition.

Although South Korea's government repeatedly denied the reports, these warnings fell on deaf ears. Whilst Kim's absence nonetheless went unexplained, on the morning of May 2, reports and photographs emerged of him opening up a new fertilizer factory, quelling the rumors which had went viral in the mainstream media, with journalists spreading rampant, untamed stories weighted on unproven speculation.

When it comes to the subject of the DPRK, editorial standards around the world drop dramatically and fake news becomes rampant, especially in tabloid journalism.

Suffering from the status of being a widely vilified and adversarial country to the West, as well as one that is enshrouded in secrecy and poorly understood by audiences, it is literally possible to pass any hysterical story off about the country and have it accepted as fact by the general public, even when the claims are nigh on satirical.

This makes a balanced view of the DPRK extremely difficult. Therefore, unfortunately these "reports" are neither the first and nor will they be the last of their kind.

Western audiences have no serious comprehension of the DPRK on any level, be it the politics, history or society of the country.

Whilst the country's own isolation and estrangement from the West has contributed to such knowledge gaps, geopolitical tensions and longstanding hostility between Pyongyang and Washington lasting over 70 years are the primary factor behind the lack of such breakthroughs and thus the promulgation of a permanent Cold War like division between it and its enemies, resulting in a never ending demonization of the country from "elite circles".

These longstanding attitudes, combined with the country's own secrecy, have become a toxic brew for media coverage which has not only been largely negative, but also limited in terms of factual content. For journalists, the imagery of a mysterious, vilified and thus unusual country acts as a massive sell for "click bait" journalism.

Bizarre and speculative stories about the DPRK sell well, and there is no threshold, accountability or ramifications (in contrast to every day journalism) for getting it wrong as the public have no other experience, vested interest or knowledge to crosscheck it with. 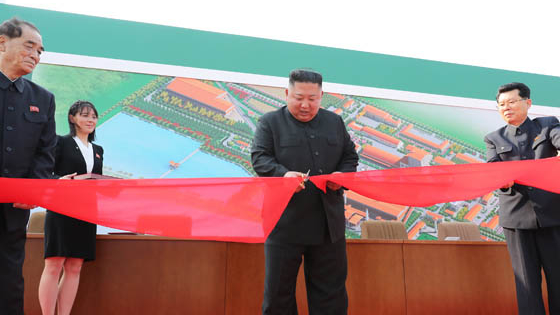 Kim Jong Un, the top leader of the DRPK, cuts a ribbon for the completion of a fertilizer factory in Sunchon, DPRK, May 1, 2020. /KCNA

Kim Jong Un, the top leader of the DRPK, cuts a ribbon for the completion of a fertilizer factory in Sunchon, DPRK, May 1, 2020. /KCNA

As a result, the rise of social media and internet-driven journalism has in the past few years created an ever growing number of "fake news" stories about the DPRK, based on shoddy undisclosed stories or speculation.

For example, the Western mainstream media have claimed that Kim Jong Un fed his uncle to dogs (when it was a Chinese satirical article), that everyone in the country had to get a "Kim Jong Un haircut" (also incorrect), that the DPRK claimed they won the FIFA World Cup in 2014, and have claimed multiple times that given officials were executed (only for them to return alive later) and so on.

The bottom line is that such stories tend to have very little credibility, therefore when a story comes along citing undisclosed sources about Kim Jong Un's health, they should be taken with great skepticism and even though that has since been apparently dismissed, many outlets nevertheless like to intensify speculation to play to public curiosity and panic, as if it were almost a form of "geopolitical celebrity gossip."

In such a climate, making such a balanced assessment of the country is nigh on impossible.

Given the circumstances, the world will always be guessing to some degree. However, there is a difference between doing so and believing everything that is reported about the country at face value.

There are few other countries in the world where third-hand gossip or outright fabrication passes off as a reliable threshold for what constitutes factual news, which can also at times even be politically motivated.

We must make a sincere and earnest effort to understand the country in a more nuanced, objective and less stereotypical manner. There is little merit in using the Western media as one's first port of call. This is far from the first fake news story about the DPRK and nor will it be the last.