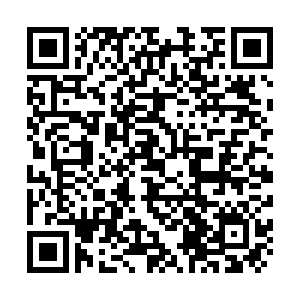 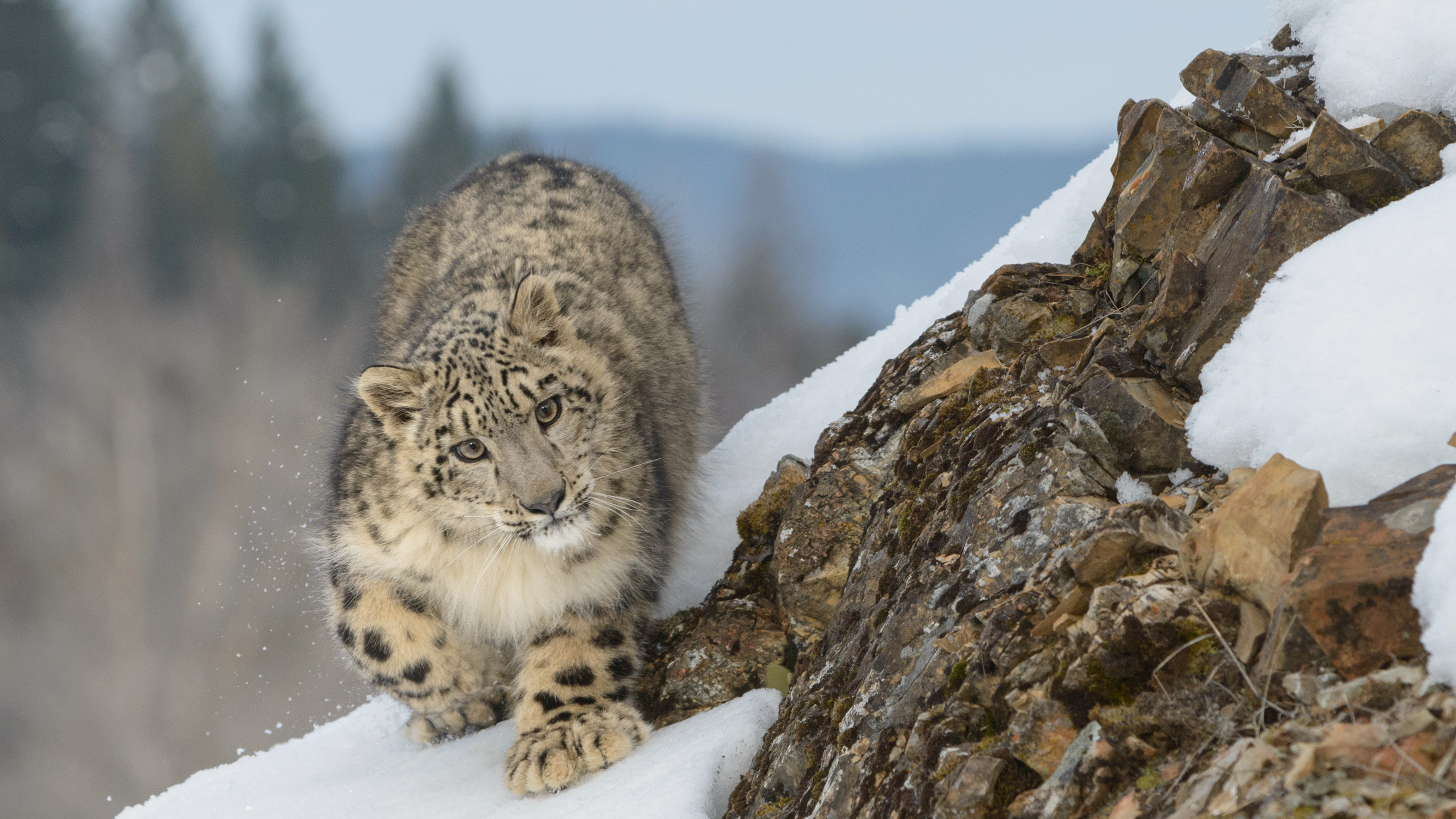 Video clips released by a research team show the snow leopard mom and her three cubs roaming the area with ease in the Qilian Mountains National Nature Reserve.

A female snow leopard usually gives birth to a litter of two to four cubs every year, and stays with the cubs for over a year.

Staff from the reserve said that the four appear to be in good health, judging from their fur.

The big cat, under China's first-class state protection, is a flagship species in the Qilian Mountains. As the beast on top of the food chain, it is a gauge of biodiversity in the area.