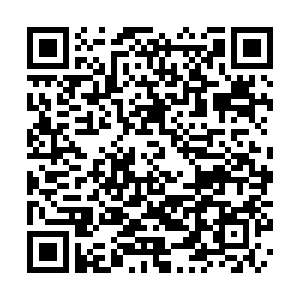 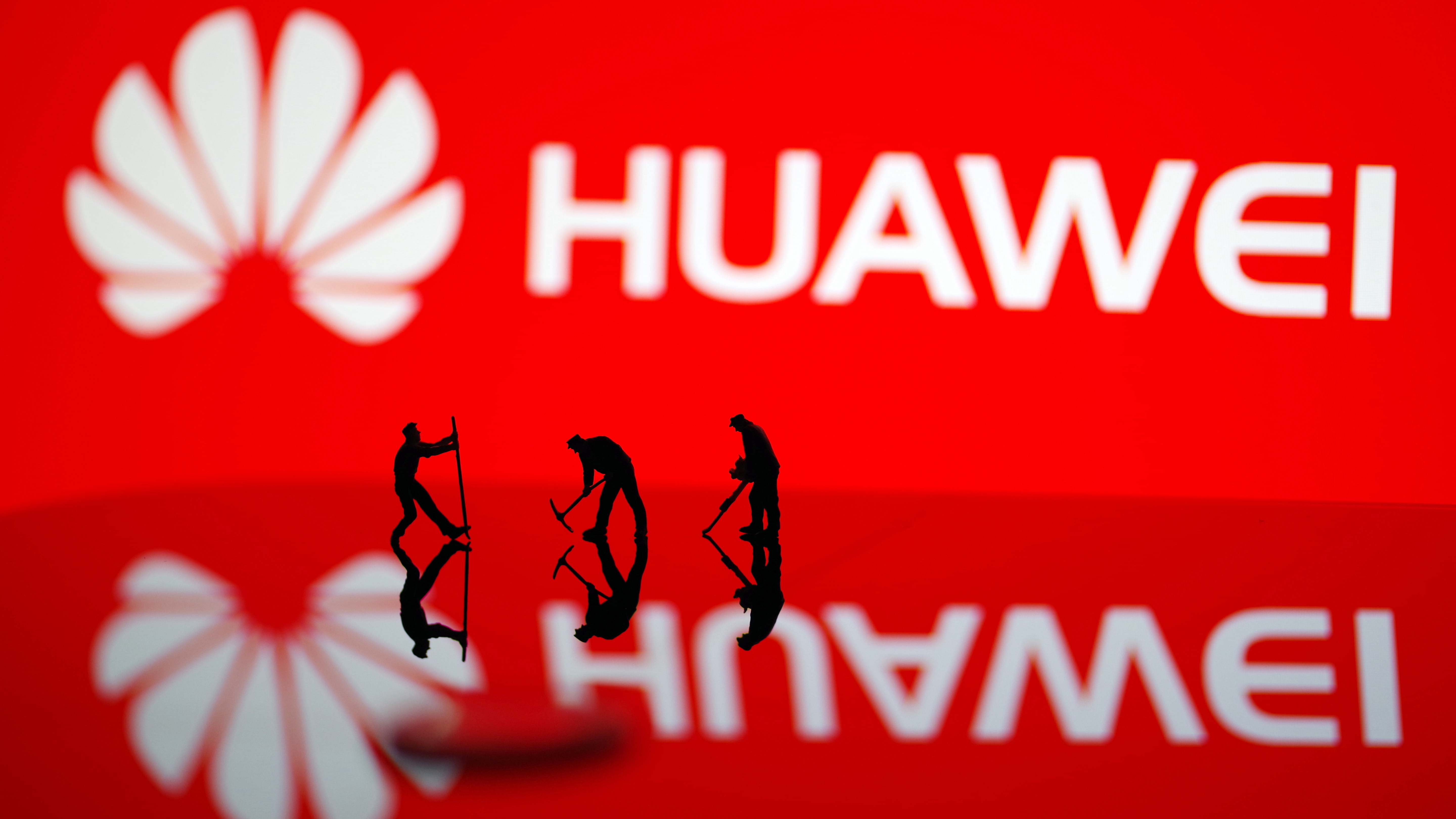 Dirk Wössner, a board member of Deutsche Telekom and general manager of the German company, made the remark in an interview with local newspaper Frankfurter Allgemeine Zeitun on Saturday.

The company chief said that in the process of building 5G base stations, Deutsche Telekom has established cooperation with a number of suppliers. But if it is to construct about 2,000 LTE base stations by the end of this year, "We also need Huawei."

He pointed out that since the technologies of various 5G suppliers are currently not compatible, "If Huawei antennas are installed in an area, Ericsson equipment cannot be used here, and vice versa." He emphasized that if Huawei is excluded, "we will not be able to quickly eliminate 5G signal blind spots."

The U.S. has been pressuring its allies to shun Huawei, which is the world's largest telecom equipment maker with leading 5G technologies, citing national security concerns, which have not backed with evidence.

The German federal government has not yet decided whether to allow Huawei to participate in its 5G network construction due to prolonged debates by different forces.

Deutsche Telekom has informed the German Federal Ministry of the Interior that it intends to intensify its cooperation with Huawei, local media Handelsblatt reported.

Its major rivals Vodafone and Telefonica have clearly stated that they will continue to use Huawei equipment in the subsequent construction of 5G networks. Vodafone had announced that it wanted to reach around ten million people with 5G by the end of the year.

"Everyone must be clear that time is running out," Wössner said. He has previously mentioned that the company wanted to supply more than half of the German population, which means 40 million people, with 5G by the end of 2020.