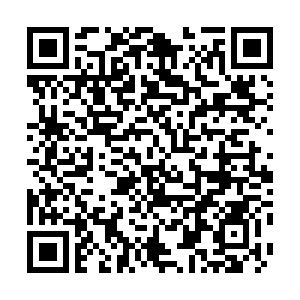 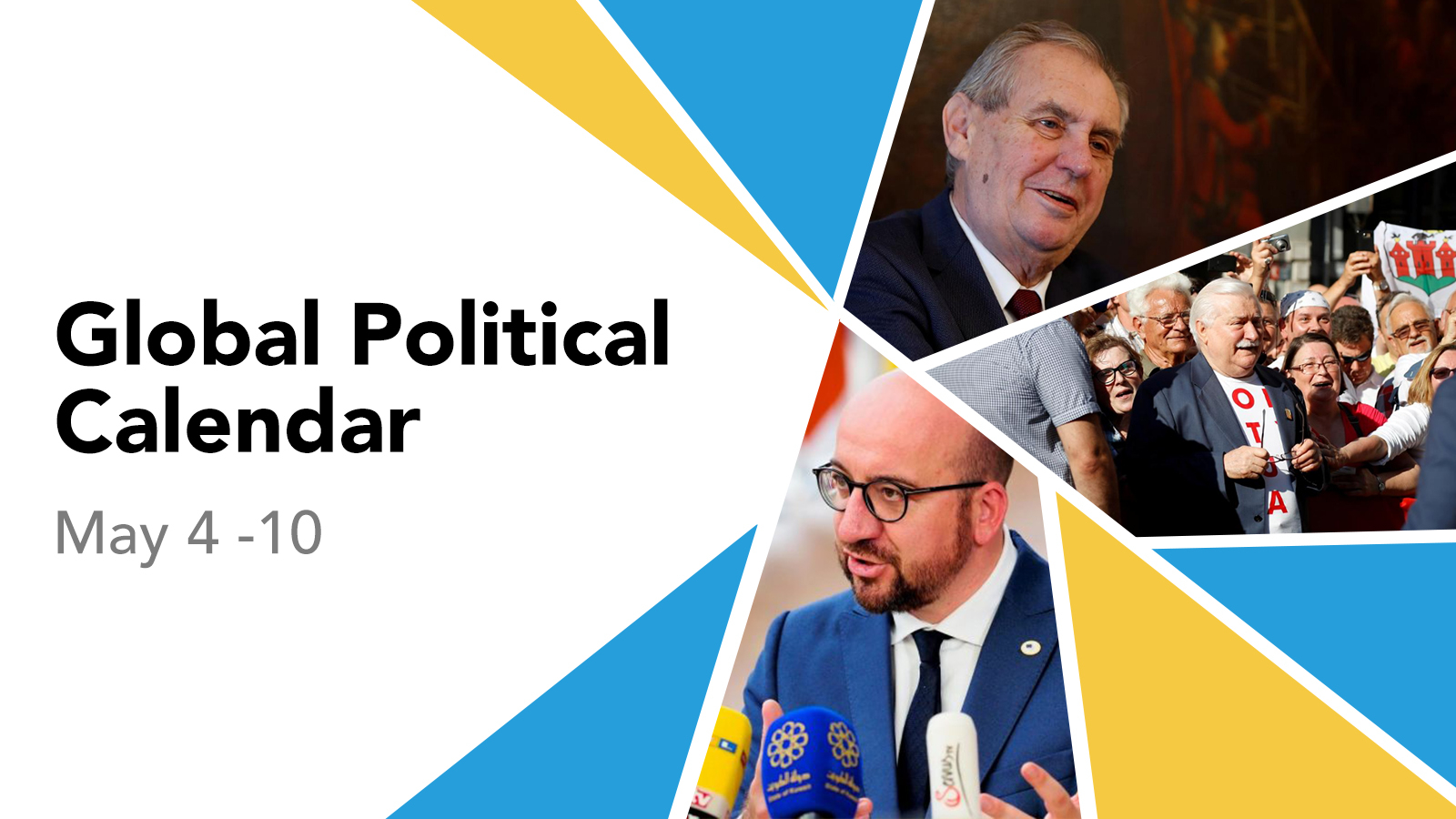 A summit meeting of EU member states and six Western Balkan countries will be held online on May 6, Poland would hold the presidential election on May 10 via a postal vote.

The Western Balkans summit in Zagreb had been planned as one of the main events of the Croatian Council Presidency, aimed at gathering the leaders of the EU and the region for the first time since the Sofia summit in May 2018. It was postponed earlier this month due to the COVID-19 pandemic.

Paying for the pandemic: Where will countries find cash?

The summit, which was planned as the highlight of Croatia's Presidency of the Council of the EU, will gather all EU member states and countries from the Western Balkans.

National news agency Hina reports that the summit should introduce new EU enlargement methodologies. In late March, the EU gave the green light to Albania and North Macedonia to begin membership talks to join the bloc.

The election has been the subject of heated political debate in Poland, with critics accusing the Law and Justice (PiS) government of putting political gain ahead of public health in insisting the vote be held as scheduled.

Earlier in April the lower house of parliament, where PiS has a majority, backed a plan to conduct the presidential election on May 10 by postal ballot. But the legislation has yet to be approved by the Senate, which is controlled by the opposition.

On Thursday, nine former Polish prime ministers and presidents urged voters to boycott the planned presidential election, arguing that the ballot, to be held by post, could be unconstitutional and did not guarantee voter confidentiality.

While opinion polls showed fewer than 30 percent of Poles are likely to cast ballots if the vote is held on May 10 as scheduled.

Wednesday: EU-Western Balkans summit is held in Zagreb (to May 7), Diederik Samsom, head of the European Commission's climate cabinet, delivers remarks on whether the coronavirus can be a "catalyst" for action to tackle climate change.