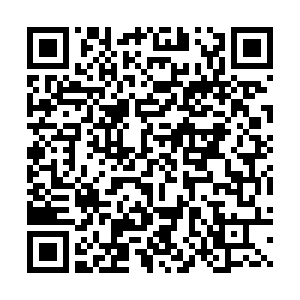 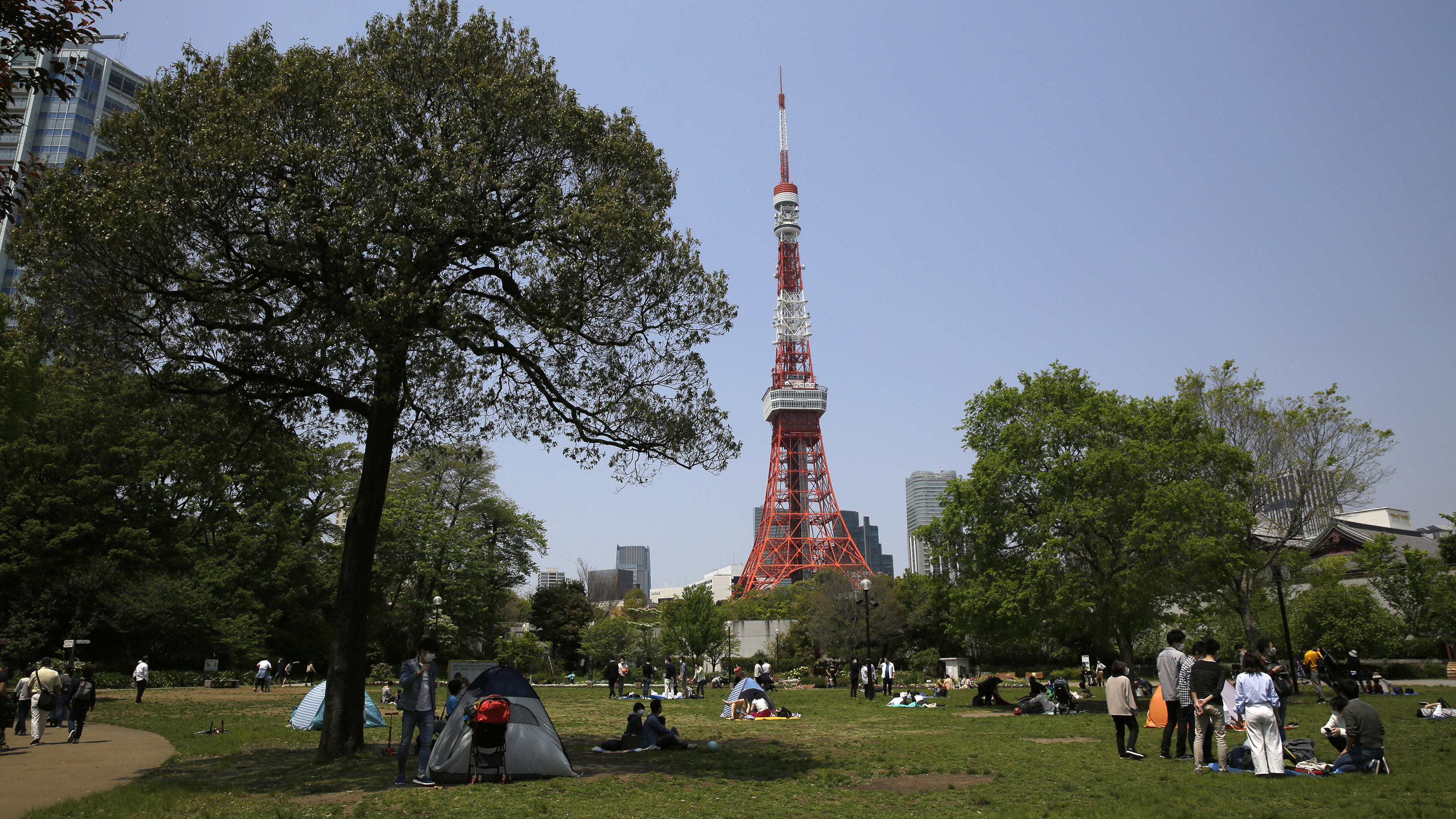 Families in Tokyo's Shiba Park on the first day of the Golden Week holidays, April 29, 2020. /AP

Families in Tokyo's Shiba Park on the first day of the Golden Week holidays, April 29, 2020. /AP

City streets, transportation and tourist hot spots in Japan appeared quiet on Saturday as the country's five-day Golden Week holidays began amid the COVID-19 outbreak, while the state of emergency is expected to be extended for at least one month beyond the current deadline of May 6.

In Tokyo, the epicenter of Japan's outbreak, popular destinations were almost deserted as the city urged residents to avoid closed, crowded places and close-contact settings where there is a greater risk of infection to protect themselves, family members as well as the whole society.

On Takeshita Street in Tokyo's Harajuku district, one of the busiest and brightest shopping streets in the city, fashion and other stores remained closed.

According to Japan Railway companies, occupancy of non-reserved bullet train seats through the morning was less than 20 percent. Many trains ran at less than 10 percent capacity. The operators said many reserved seats remained vacant, with bookings through next Wednesday down 95 percent from the previous year.

Traffic on expressways was also thin. Unlike previous years when vehicles snaked for dozens of kilometers, Japan Road Traffic Information Center said there were almost no traffic jams on Saturday morning.

As of Saturday afternoon, COVID-19 cases in Japan have increased to 14,859, and the nationwide death toll has risen to 514, including 13 from a cruise ship that was quarantined in Yokohama near Tokyo, the latest figures showed.