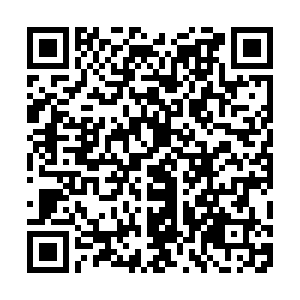 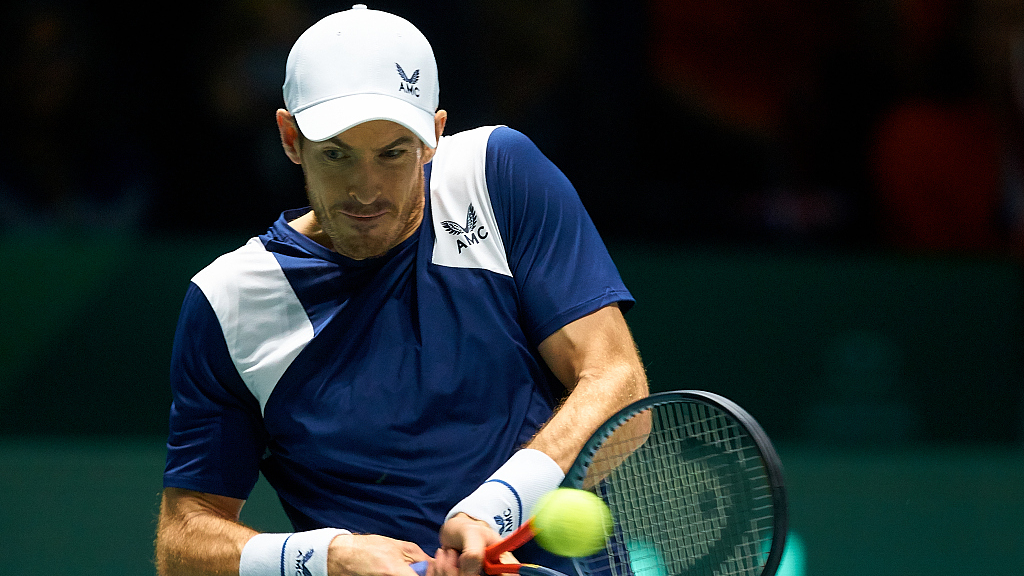 Andy Murray of Great Britain in action during his match against Tallon Griekspoor of The Netherlands in 2019 David Cup in Madrid, Spain, November 20, 2019. /VCG

Andy Murray of Great Britain in action during his match against Tallon Griekspoor of The Netherlands in 2019 David Cup in Madrid, Spain, November 20, 2019. /VCG

Andy Murray has backed Roger Federer's call to merge the men's and women's tours, saying that many top male players believe it will be a positive step for tennis.

"When you have a lot of the top male players now starting to discuss and talk about it, that's definitely very promising," said Murray.

"When these discussions happen it's quite important not just to see this merger through a man's eyes and to bring more women into the decision-making positions so that everyone's voice gets heard," added the twice Wimbledon champion, who used to be coached by Amelie Mauresmo.

The vision of having one unified tour, which has been debated on and off for decades, was renewed after 20-time Grand Slam winner Federer tweeted last month: "Just wondering ... am I the only one thinking that now is the time for men's and women's tennis to be united and come together as one?"

While professional tennis is suspended across the board due to the COVID-19 pandemic, the men's ATP Tour offers more prize money during the course of the year than the WTA events.

Hence it is little wonder that the topic has divided opinion, with Rafa Nadal among many who are backing the proposal while Australian Nick Kyrgios wasted little time in rejecting the idea.

Billie Jean King has campaigned for a joint tour ever since she founded the Women's Tennis Association in 1973, but it is only now that officials within the men's side of the sport seem to be willing to explore the possibility of a merger.

"I did have a chance to talk with Roger and... he said the reason he even thought about this is because he finally had some space and time to reflect and think about the sport," King said in an interview. "We have to stay together as a sport."

Two-time Olympic gold medalist Murray said some resistance was to be expected, recalling conversations he had with fellow ATP players who were upset when the bigger tournaments started offering equal prize money.

"I spoke to some of the male players... who were unhappy because the prize money was equal and I said 'Well would you rather there was no increase at all?' And they said to me 'Yeah, actually'," said Murray.

"That's some of the mentalities that you're working with in these discussions."