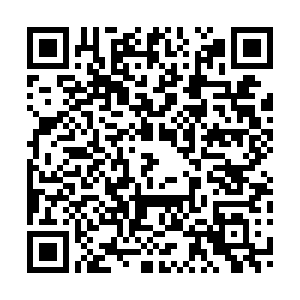 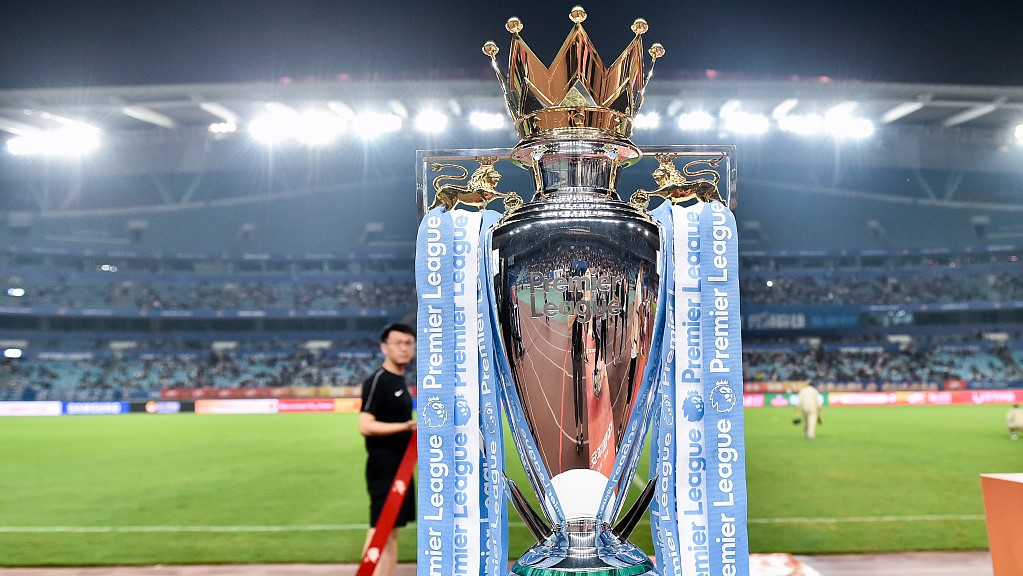 The championship trophy of the Premier League. /VCG

The championship trophy of the Premier League. /VCG

Another possible location for the suspended 2019-20 Premier League season to resume was added to the list by The Sun: Perth of Australia.

According to Daily Mail, English agent Gary Williams who lives in Perth, has been in touch with both local authorities and the league negotiating the idea of moving the top English football league to Western Australia.

"I have had discussions with contacts at Premier League clubs and they like the idea," said Williams. "I have also spoken with government officials and they are enthusiastic. We are speaking again this week. Everybody is safe here. The government has lifted many restrictions. We are sitting round in groups of 10, we can walk around and the beaches are open. We have had four new cases in the last 10 days." 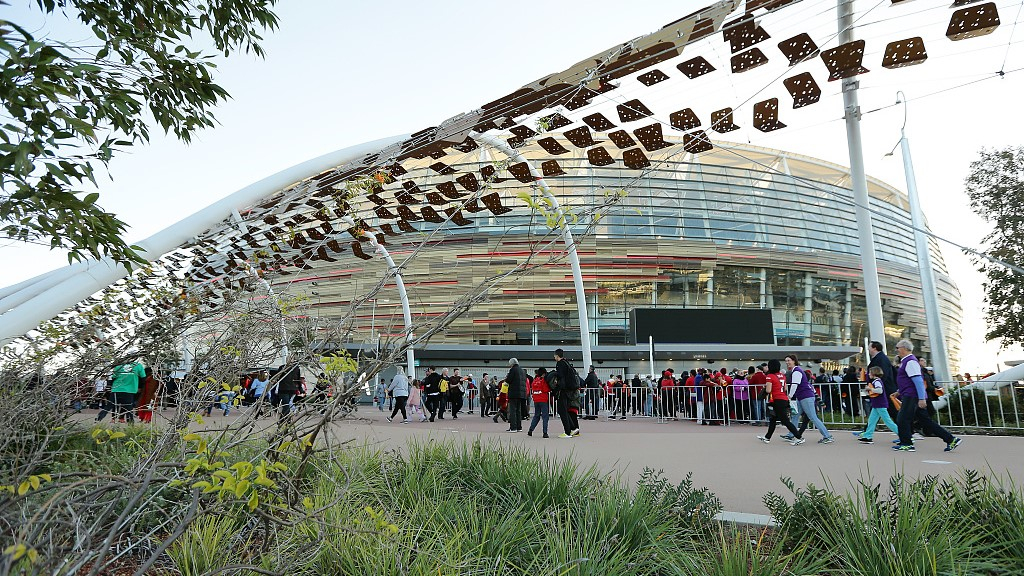 Having been known as "Lonely City," Perth is more than 1,300 miles (about 2,092 kilometers) away from the nearest city that has at least a population of 100,000 (Adelaide), hence very little risk of exposure. Besides, Australia only has 93 coronavirus deaths – by contrast, Britain had some 28,000 with a daily growth of hundreds – and thus should be a safe location for the games.

Besides, local authorities are willing to welcome the Premier League. "We have almost no new cases. It would just be a case of some quarantine for our friends when they arrive and then we are up and running," said Perth senator Glenn Sterle.

Perth is also well-equipped with football facilities like the Optus Stadium, the Perth Oval, the WACA, and the Joondalup Arena.

Of course there are still various issues including team quarantine and virus testing that need to be dealt with and it will cost the Premier League a lot. However, as long as it can bring the games back, it should be worth it.