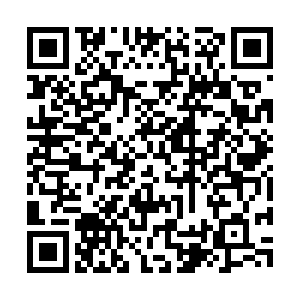 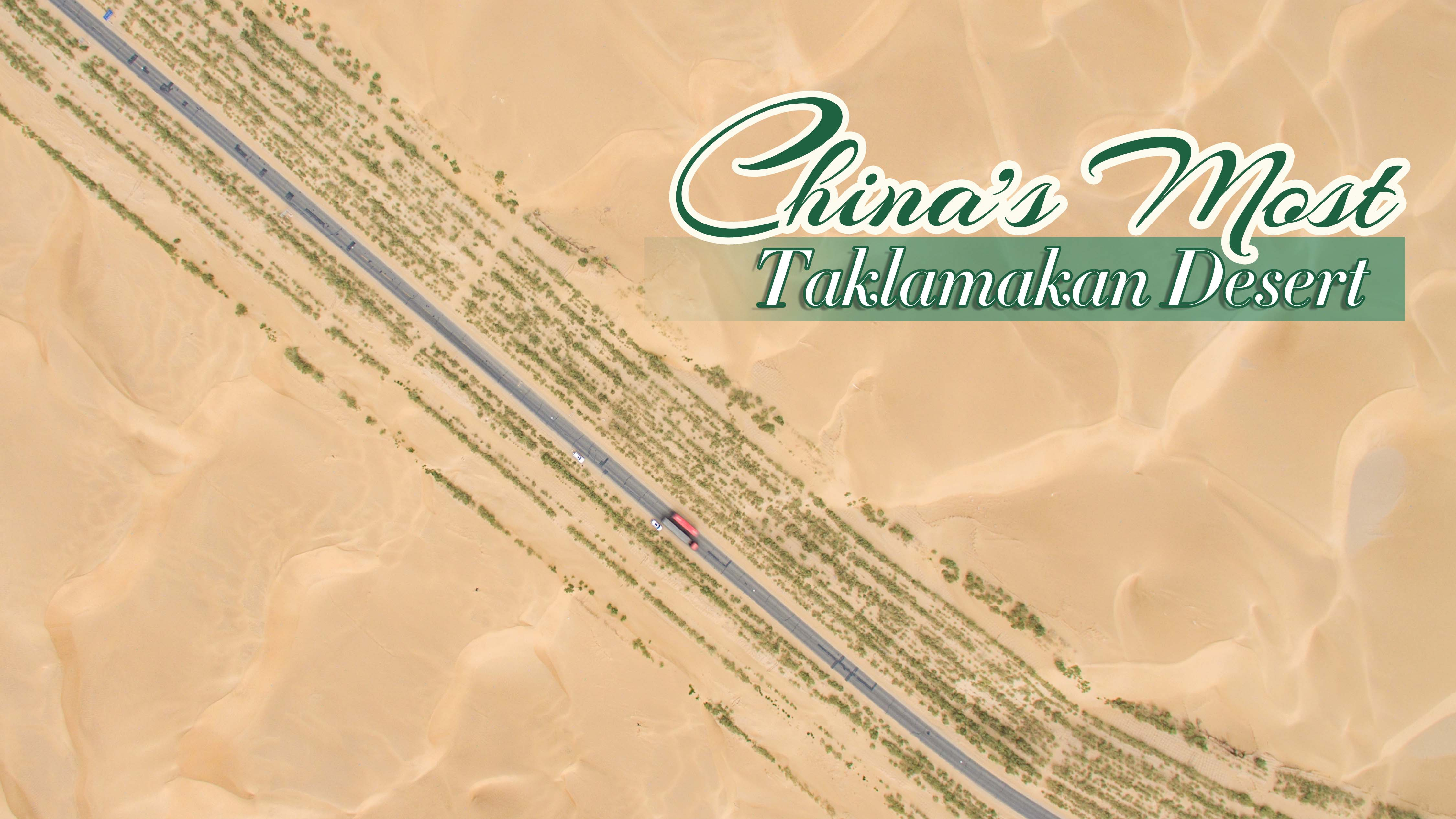 On April 10, 1895, Swedish geographer and explorer Sven Hedin tried to cross the Taklamakan Desert, also known as "the place of no return," in northwest China's Xinjiang Uygur Autonomous Region via Tusluk to the Khotan River. His water supply was insufficient due to a lack of information about the mysterious desert. In the end, he lost seven camels and two of his escorts. 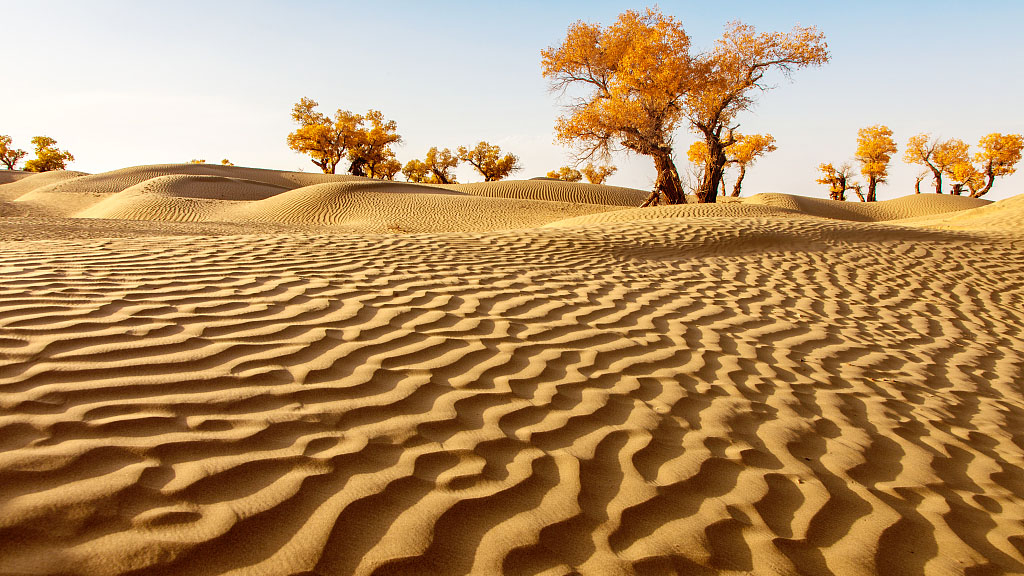 The Taklamakan Desert is known as China's largest desert, with an area of 337,000 square kilometers, nearly the same size as Finland. It is also the world's second largest drifting desert. With barely any water and plants, only a few people live the desert near oasis towns. The desert has expanded and overlapped farms and villages due to desertification. 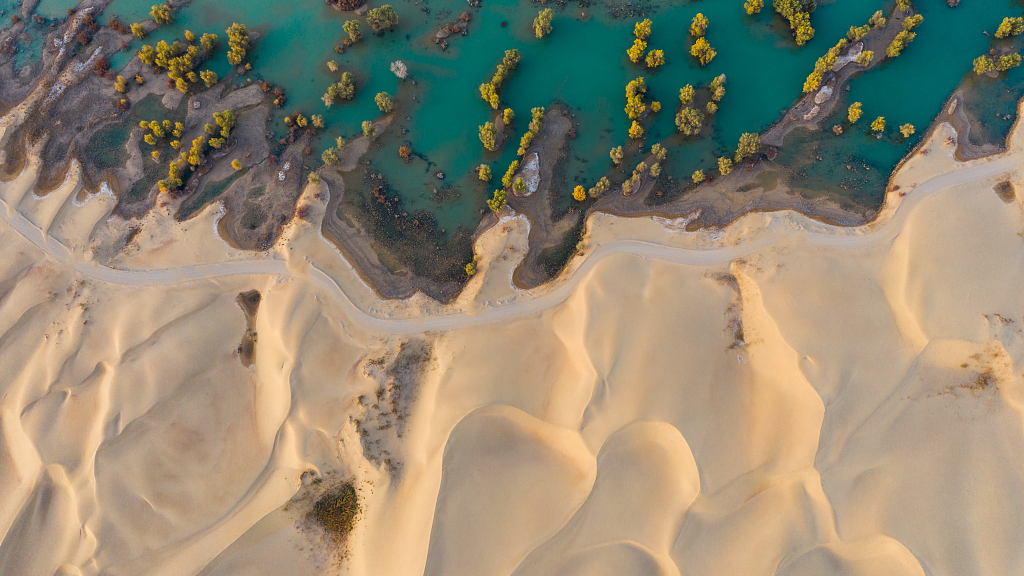 An oasis in the desert. /VCG

An oasis in the desert. /VCG

Since the beginning of the 20th century, China has begun its exploration on desertification control. Protecting the existing plants and planting new psammophytes (plants that thrive in shifting sand) are the main methods.

Local people and scientists have fought against desertification for over 30 years. On both sides of a 565-km road that was built across the desert to boost Xinjiang's economy, more than 20 million trees have been planted. It remains unclear whether China's largest desert is getting bigger or smaller. However, many "green corridors through the desert" can be seen from the sky. 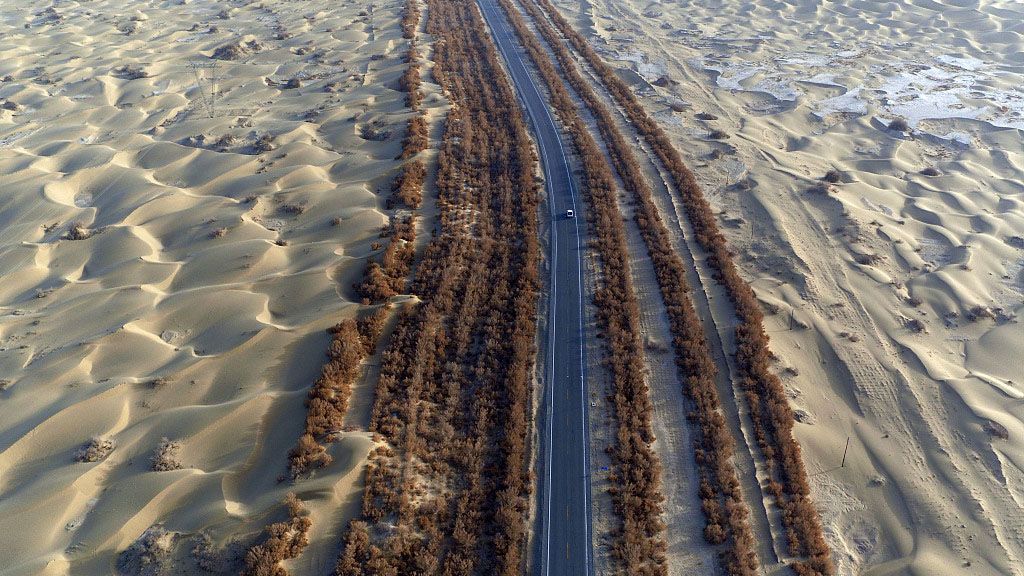 The road in the desert. /VCG

The road in the desert. /VCG