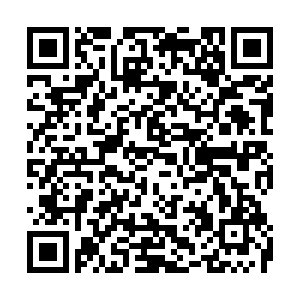 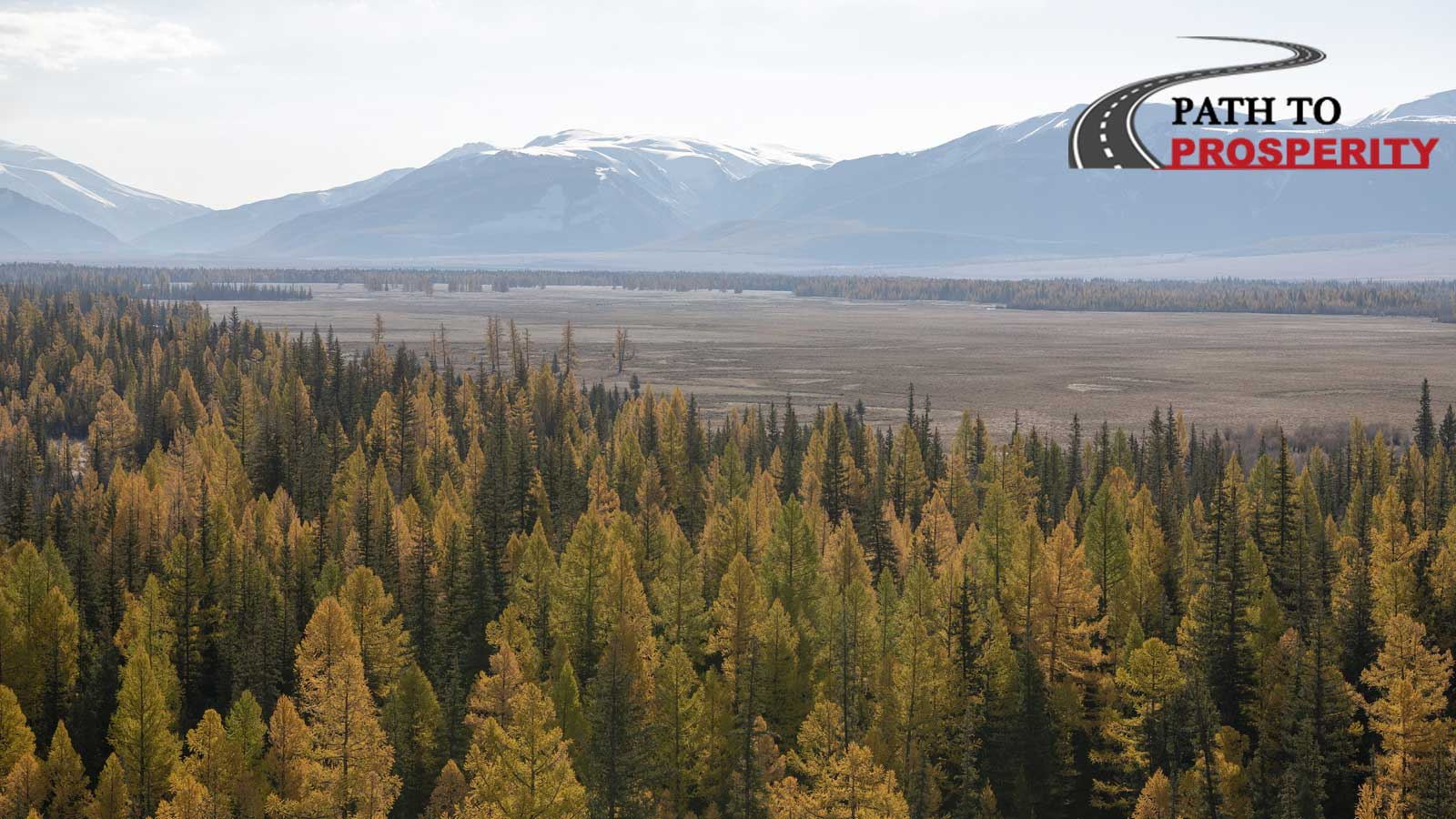 Lacking of skills and job opportunities have long been a problem for hundreds of thousands living below the poverty line in northwest China's Xinjiang Uygur Autonomous Region, one of the main battlefields in the fight against poverty. In an effort to wipe out extreme poverty and improve people's livelihood, local government unveiled a poverty relief scheme in 2018 targeting the region's 22 poorest counties in Kashgar, Hotan, Kizilsu and Aksu prefectures.

Located between a desert and mountains, 63 percent of Qira County in south Xinjiang's Hotan Prefecture is covered by desert, with only 3.7 percent oasis, making it an extremely poverty-stricken region. As the arid county is hardly suitable for human settlement, relocation became one of the main ways to lift residents out of poverty.

Deemed a vital component of the grand architecture of the poverty alleviation policy, the rural resettlement program encourages the relocation of the rural population, who live in remote or ecologically fragile regions, to areas closer to the cities. It is expected that 9.81 million people in China will migrate between 2016 and 2020 as part of this program. Local government in Xinjiang has created 100,000 jobs for the impoverished in the four prefectures by September last year. 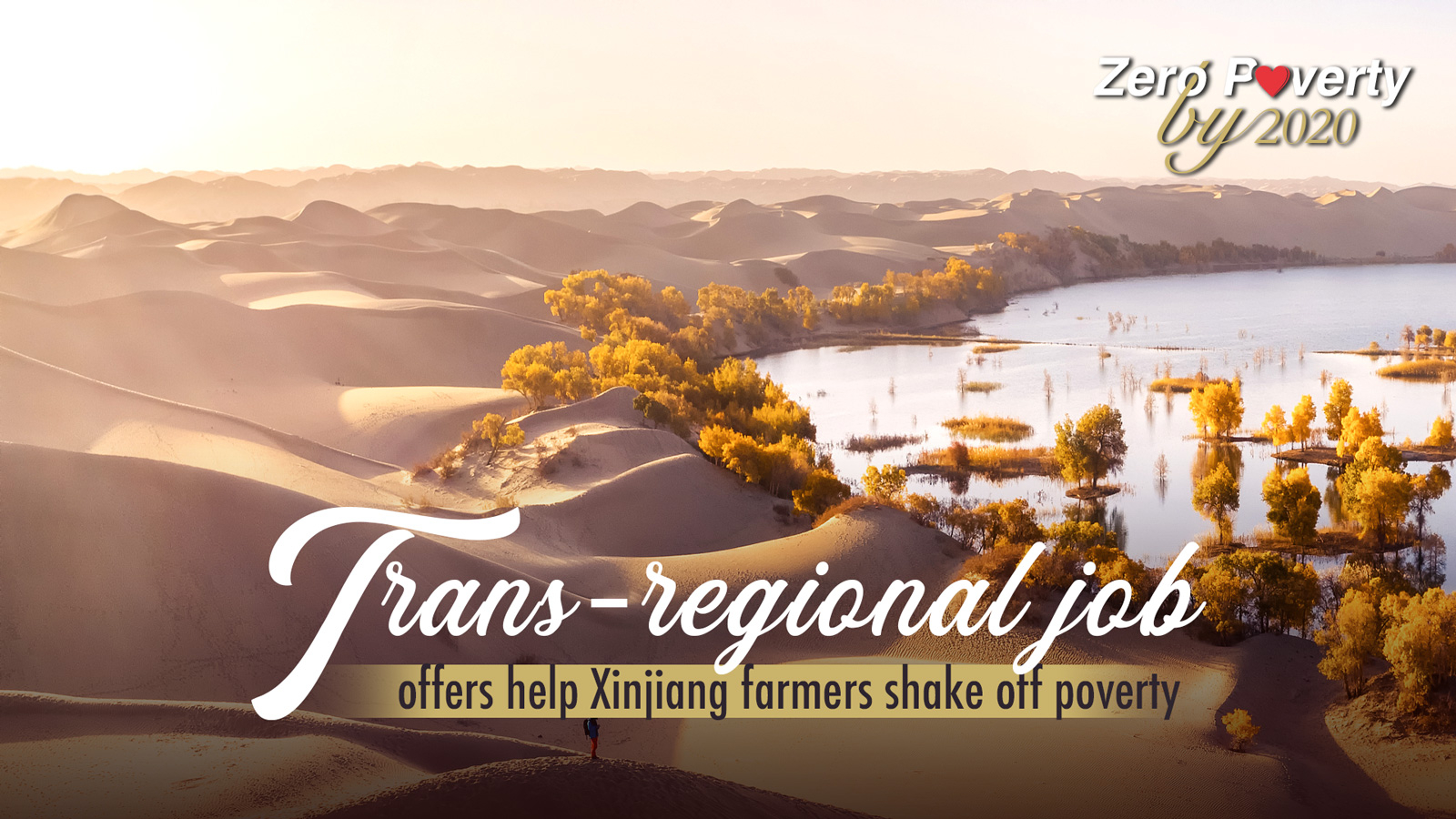 Over the years, the regional government has pushed the desert back by 15-20 kilometers and turned large scales of desert into oasis thanks to the unremitting efforts and huge investment. With the environment gradually improved, local people have developed featured agricultural industry to improve their income. On the outskirts of the county, for instance, a desert has been turned into neat vegetable greenhouses, residential courtyards and windbreaks.

Zorehan Metniyaz, a 35-year-old woman who used to feed her family by herding sheep in a village, began learning greenhouse vegetable growing skills in 2018 after moving to Jinnan New Village. A year later, she made 35,000 yuan – about five times more than before. After tasting the sweet, she rented another greenhouse to plant strawberry.

"For people who want to learn greenhouse skills, we would distribute greenhouses to them, but if they prefer to take a job in big cities, we would send them to Korla. There are factories and they can firstly learn skills before becoming formal employees," Chen Pengfei, Party chief of the Jinnan New Village CPC Branch, explained. "Our basic job is like a bridge, introducing people to different positions based on their personal preferences."

In the housing-industry-integrated Qira County, villagers got paid not only from planting strawberries, tomatoes, red dates and other economic vegetables and crops, but from other ways such as setting up night market stalls, taxi service, or working in mobile phone and earphone factories in the industrial park which are funded by the municipal government of Tianjin, a neighbor of the Chinese capital.

Since 2017, Tianjin government has dispatched officials to Qira County to help the locals out of poverty. The pairing up strategy, which allows impoverished provinces in the west of the country to receive assistance from more developed provinces in the east, has been extended to cover 30 provinces including regions inhabited by ethnic minorities.

A beneficiary of the relocation and paring up scheme, Buwizeynephan Mettursun traveled 50 kilometers to the new village from a village deep in the mountains. She lives in another relocation site – Xiaokang New Village and works in a clothing factory, which provides 50 jobs for local residents. Mettursun said she used to dream being a tailor, now the new village has made her dream come true.

"Qira County still has 1,224 households, 4,234 residents that are still in poverty. The local government and assisting working groups from Tianjin are taking numerous measures, including relocation and providing jobs through factories to help them shake off poverty," said Dong Mingyan, deputy Party chief of the Qira County CPC Committee, adding that resettling them is just the first step, and improving their livelihood and avoiding the return to poverty are the real challenges.

In Xinjiang, 2019 is credited with the elevation of about 645,000 people out of poverty, reducing the poverty rate to 1.2 percent from 6.1 percent a year earlier. To achieve the target for 2020, eliminating extreme poverty in the whole region, Xinjiang still needs to lift an additional 165,000 people out of poverty in 2020, a tough but must-win battle.

(Hotan Broadcasting and Television Station contributed to this story.)