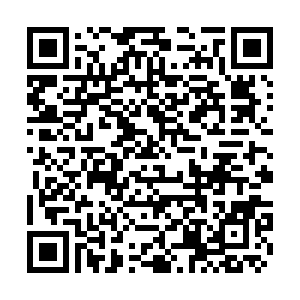 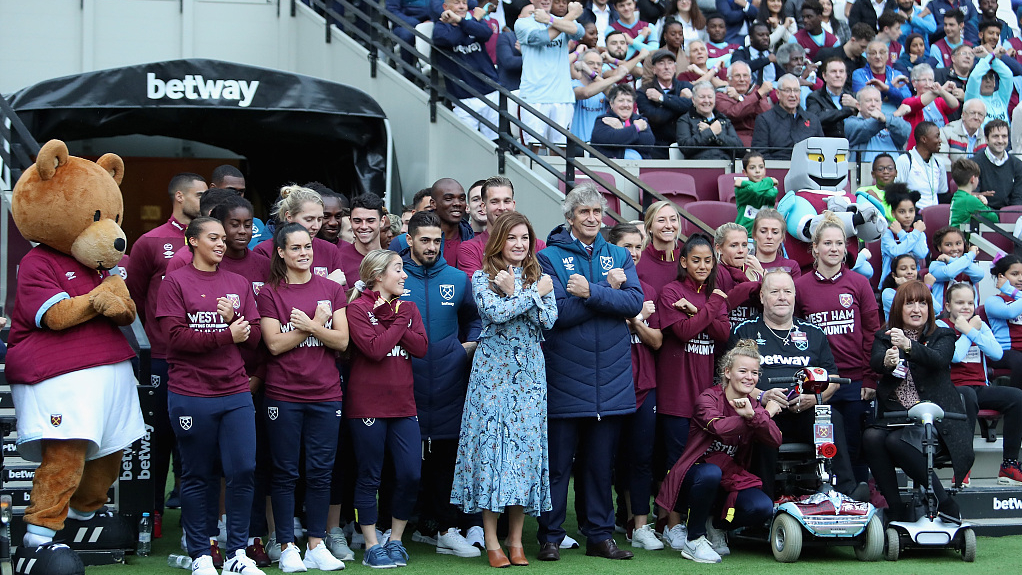 Karren Brady, vice-chairman of West Ham, insists that every Premier League club wants to complete the season despite there being "a lot of obstacles" to restarting the campaign.

Clubs were presented with the league's "Project Restart" plans at a meeting on Friday and were told the remaining 92 matches of the 2019-2020 season must be played at neutral venues.

That is an extra sticking point to a litany of other logistical issues as there remains opposition on sporting integrity grounds about the idea of not finishing the campaign on a home-and-away basis.

"At yesterday's meeting, every club said it wants the season to restart," said Brady in her column for the Sun newspaper.

"The only common theme from all the Prem clubs is that any compromises have to be fair and uphold the integrity of the game.

"Players and managers have to be key decision-makers on the protocols as there is a long way to go from where we are now to actually getting playing again.

"There are a lot of obstacles to overcome and no doubt many compromises to make."

Paul Barber, chief executive of Brighton, said on Thursday that the idea of not playing matches home and away was a "further imperfection" on top of games being behind closed doors.

Before plans to return to playing can progress, the Premier League clubs must also address the thorny issues of testing and player welfare.

Players, coaches and backroom staff would reportedly be tested two or three times a week and could be forced to quarantine in hotels away from their families to help prevent the spread of the virus.

The Bundesliga's ambitious plans to return to playing matches this month were dealt a blow with the news on Friday that three people at Cologne have tested positive for coronavirus and been placed in a 14-day quarantine.

Manchester City striker Sergio Aguero admitted this week that players are "scared" at the prospect of being rushed back into action, while Brighton's Glenn Murray questioned whether it is right for football's return to drain resources from public services such as ambulance crews and police.

The proposal of neutral venues by the Premier League is designed to reduce the number of medical, security and broadcast personnel needed at every match.

"It's clear that the location of the games when the league recommences will be subject to approval from both the government and Sports Grounds Safety Authority," added Brady.

"They could argue neutral grounds better protect the welfare of all involved and reduce the burden on public services like police and ambulance."