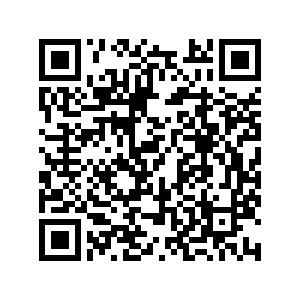 Chinese President Xi Jinping on Sunday extended greetings to young Chinese people of all ethnic groups, calling on the whole society to care for and support the youth.

President Xi, also general secretary of the Communist Party of China (CPC) Central Committee and chairman of the Central Military Commission, made the remarks ahead of China's Youth Day on May 4.

Xi encouraged young Chinese to hold firm conviction and develop genuine skills to devote themselves to the great cause of building a great nation.

The president hailed the youth's active participation and brave spirits in the fight against COVID-19, saying their behavior shows the spirit of responsibility of the contemporary Chinese youth.

"I'm so proud of you," the president noted.

Noting that 2020 marks a critical year of building a moderately prosperous society in all respects and winning the anti-poverty fight, President Xi encouraged the youth to work hard for the realization of the Chinese Dream for national rejuvenation.

The first of China's two centenary goals is to build a moderately prosperous society in all respects by 2021, the year that marks the 100th anniversary of the CPC's founding.

The second is to fully build a "modern socialist country that is prosperous, strong, democratic, culturally advanced, harmonious and beautiful" by 2049, to mark the 100th anniversary of the founding of the People's Republic of China.

China's Youth Day marks the anniversary of the May 4th Movement, a patriotic campaign that started from universities in 1919 by young Chinese to fight imperialism and feudalism.

In 1949, the government of the newly-founded People's Republic of China declared May 4 as National Youth Day to preserve and promote the spirit of patriotism and democracy of the May 4th Movement.

How China's Youth Day commemorates the birth of a revolution