COVID-19 is a 'gray rhino' event for Europe
Michele Geraci 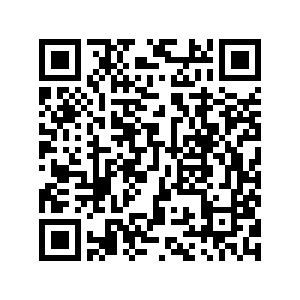 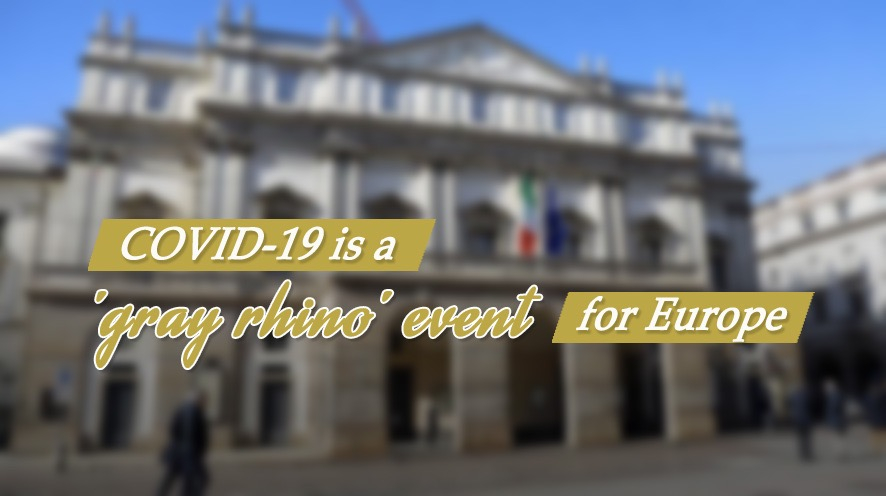 Editor's note: Why has Europe been severely hit by COVID-19? Michele Geraci, an Italian economist and undersecretary of state at the Italian Ministry of Economic Development, believes Europe's attitude toward China has contributed to the continent's inaction. Opinions expressed in this video are his, and do not necessarily reflect those of CGTN.

Michele Geraci: I compare COVID-19 more to a "gray rhino" event (for Europe). A gray rhino is an animal that is visible, but ignored. They either pretend not to see it or cannot see it.

And this is what really happened in Italy. When we first knew about the Wuhan situation in mid-January, toward the end of the month, we in Italy had all the time to plan the lockdown, prepare economic and financial measures, and we could have discussed with the European Union, the central bank, with the European Commission in terms of how to cope with it.

We are now at the end of April, still discussing what to do, what measures to take, whether to use an app for contact tracing or not.

And while this was perhaps a "black swan" in November and December for China, as they may not have expected it to happen, for us in Europe, it was a "gray rhino."

We had the luck to look into the future just by looking at what was happening in China and South Korea, but we didn't.

The gray rhino was sitting there, but people turned their head away, not wanting to see it.

Because of these ideas that I see ingrained in many of my colleagues: Whatever China does is wrong. There is nothing that we can learn from China.

When we do benchmarking exercises, we probably should not even look at China.

And this is really one of the most serious problems that we are facing in our society, because it is mixed with a psychological problem.

The problem that we have in our own countries is mostly because of our own mistakes. But in our storytelling, we need to find external reasons. We need to create a monster which is not us but someone else so that we can fight it.

We can blame it; we can fight it. And then we can be the hero to solve the problem.

[This interview has been edited for brevity and clarity. The International Schiller Institute also contributed to this interview.]