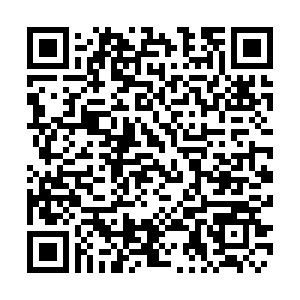 A total of 92 new confirmed imported cases have been reported in the last two weeks, down from the previous one-day peak. The health body said it will continue to strictly prevent and control imported cases from overseas.