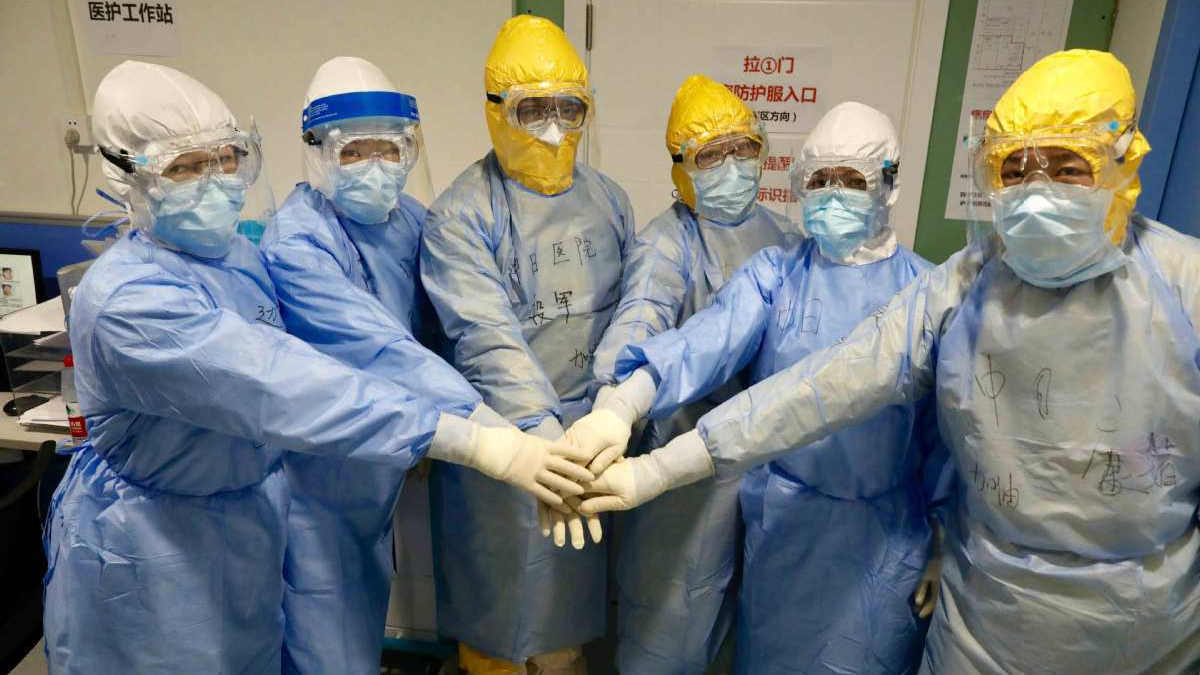 The "May Fourth Movement" of 1919 is a defining moment in China's modern history, which ushered in Chinese patriotism and democratic endeavor. Celebration of May 4 Youth Day is still of great significance to today's China, as the spirit of May 4 runs deep in the Chinese national psyche and continues to motivate the youth to make China a better place.

Legacy of the May Fourth Movement

Following the collapse of the Qing Dynasty in 1912, the fledgling Chinese republic found itself mired in a brutal war among imperialist powers on its soil. When China finally emerged as a victorious nation after World War I, it came only to the disillusionment at the Versailles Peace Conference, where the great powers grabbed spheres of influence and wantonly transferred the illegal German concessions in China's Shandong Province to Japan.

In a time of life and death for the Chinese nation, on May 4, 1919, thousands of university students held a mass demonstration in Beijing against the unequal Treaty of Versailles. The movement spread like wildfire to the rest of China, forcing the government at that time to dissolve the Cabinet and refuse to sign the treaty.

The May Fourth Movement was a resounding success for Chinese youth that their call for national dignity and independence was heeded. It was also a defining chapter in China's modern history, marking the beginning of China's national awakening and long quest toward democracy and national rejuvenation.

After decades of hard struggle, generations of Chinese young people successfully transformed China from a poor, nasty and brutish semi-colony into an independent country of prosperity and promise.

A century has passed since the May Fourth Movement, but its spirit has been ingrained in the Chinese national psyche.

First of all, it shaped our national identity. Some say that ancient China was more a civilization than a state. The encounter with the West thrust China into the modern Westphalian system, where the Chinese came to learn the norm of sovereignty and act as a nation state.

The May Fourth Movement alerted the Chinese to the fact that only by standing up as a nation, can we be treated as an equal on the international stage. In this sense, the movement has cultivated Chinese national identity and patriotism.

Second, it awakened our political awareness. The movement raised Chinese awareness to pursue national independence and protect territorial integrity. By actively participating in a political movement, the young made a strong case to the world that Chinese refuse to serve as slaves but will be masters of our own fate. The success of the movement proves that conviction and dedication will pay off.

Last but not least, it spurred our endeavor toward national rejuvenation. The Chinese nation, chastened through the "One Hundred Years Humiliation," has awakened to the cold reality of international politics that weakness invites aggression and appeasement emboldens further bullying. 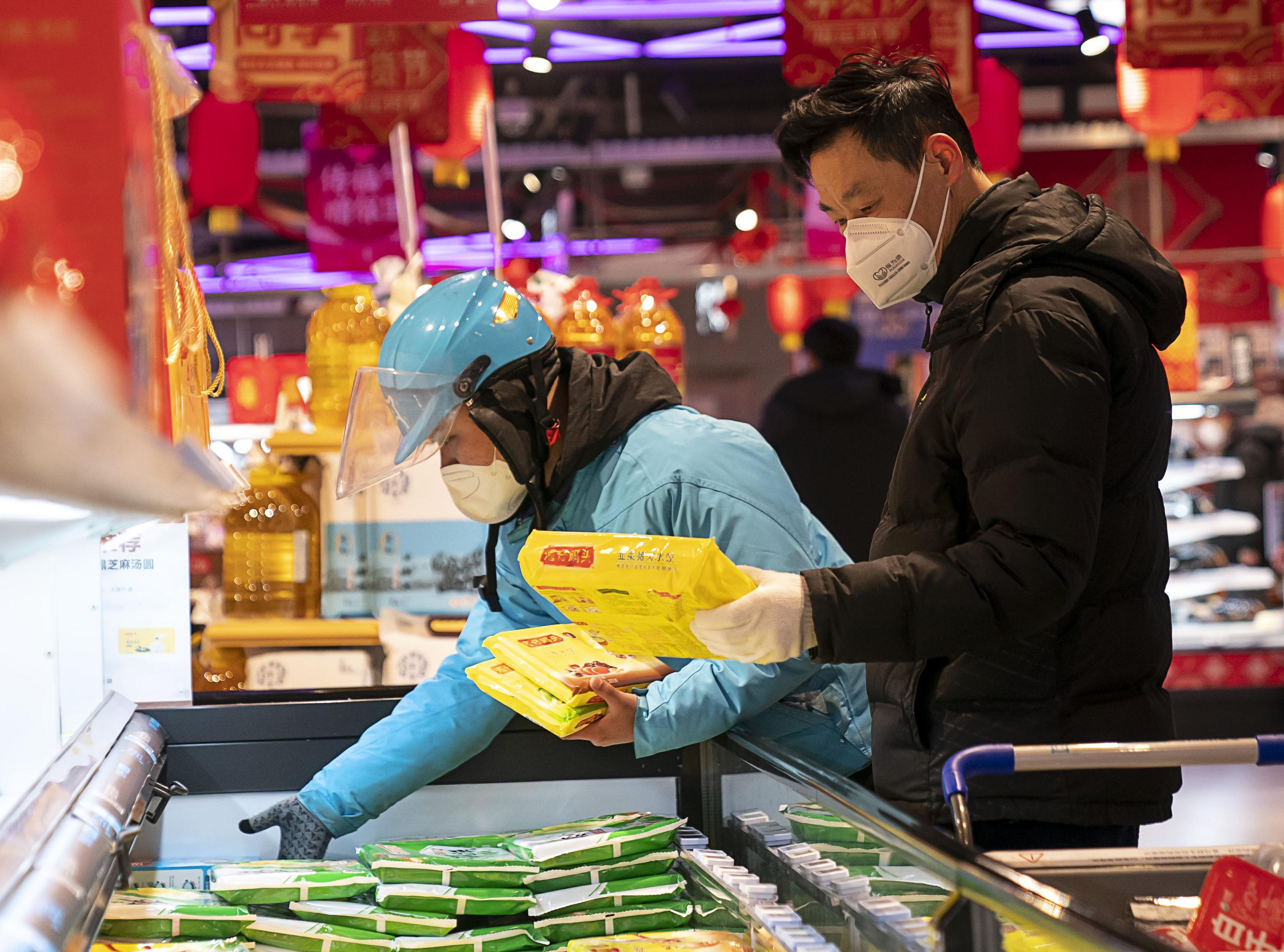 We learned it the hard way that only by developing a strong country, can we achieve true freedom from want, from coercion and from foreign intrusion. Aside from the realist awakening, the movement also hardened our idealistic vision. As a nation undergoing great suffering, we are at a vantage point to serve as a positive force for world peace. Such sentiment continues to shape who we are as Chinese youth and who we are as a nation.

The youth spirit is relevant today more than ever

As Liang Qichao, the renowned Chinese intellectual leader and social reformer, once observed at the turn of the 20th century, "the thriving youth lead to a thriving nation," China's future lies in the youth.

For a period of time, the older generation has generally regarded the majority of post-80s or 90s youth as a spoiled generation, who often indulge themselves in social networks, conspicuous consumption and hyper-individualism.

But as the outbreak of COVID-19 suddenly hit the country, the Chinese youth have shown us a renewed look, with a strong sense of responsibility and high resilience. Many young doctors, nurses, and rescue workers rushed to the front line at the risk of their own lives. Their conviction and dedication prove once again the promising future of the Chinese nation.

The task facing Chinese youth today is as exciting and challenging as their predecessors. It is incumbent on the young to accomplish China's great visions of achieving the two centenary goals.

The May 4 spirit will continue to serve as the inexhaustible source of inspiration and motivation to Chinese youth.