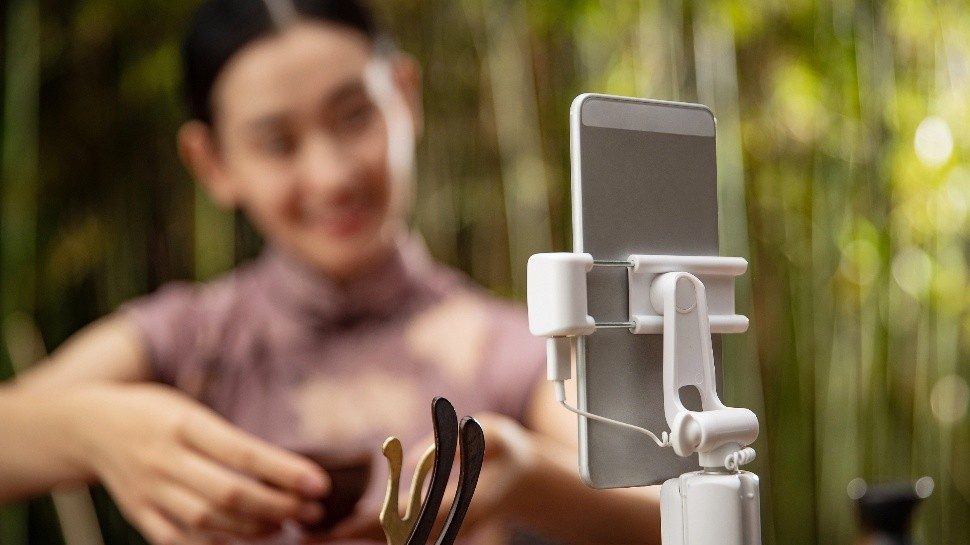 The number of online livestreaming service users in China reached 560 million in March, accounting for 62 percent of the country's total number of internet users, according to a report on China's internet development.

The number represented an increase of 163 million from the end of 2018, said the statistical report released by the China Internet Network Information Center.

China had 904 million internet users as of March 2020, with an internet penetration rate of 64.5 percent, according to the report.

Live sports broadcasting and live concert streaming users stood at 213 million and 150 million, respectively, accounting for 23.5 percent and 16.6 percent of the national total.

The number of users of a burgeoning business model that integrates e-commerce with livestreaming hit 265 million in March, making up 29.3 percent of the nation's total, according to the report.

The new model has added fresh vitality to the livestreaming industry with an upgraded user experience that could lead to higher user stickiness.

In addition, e-commerce livestreaming has contributed to poverty alleviation by boosting sales of agricultural products, particularly in impoverished regions, said the report.

China has seen improved management and supervision of the livestreaming industry, it said.

Regulations on online livestreaming platforms and hosts have been rolled out by local industry associations and the platforms. A special action plan was made by departments including the State Administration for Market Regulation last October to punish violations of food safety in e-commerce livestreaming, said the report.