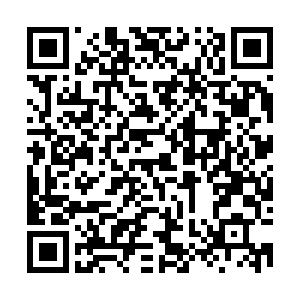 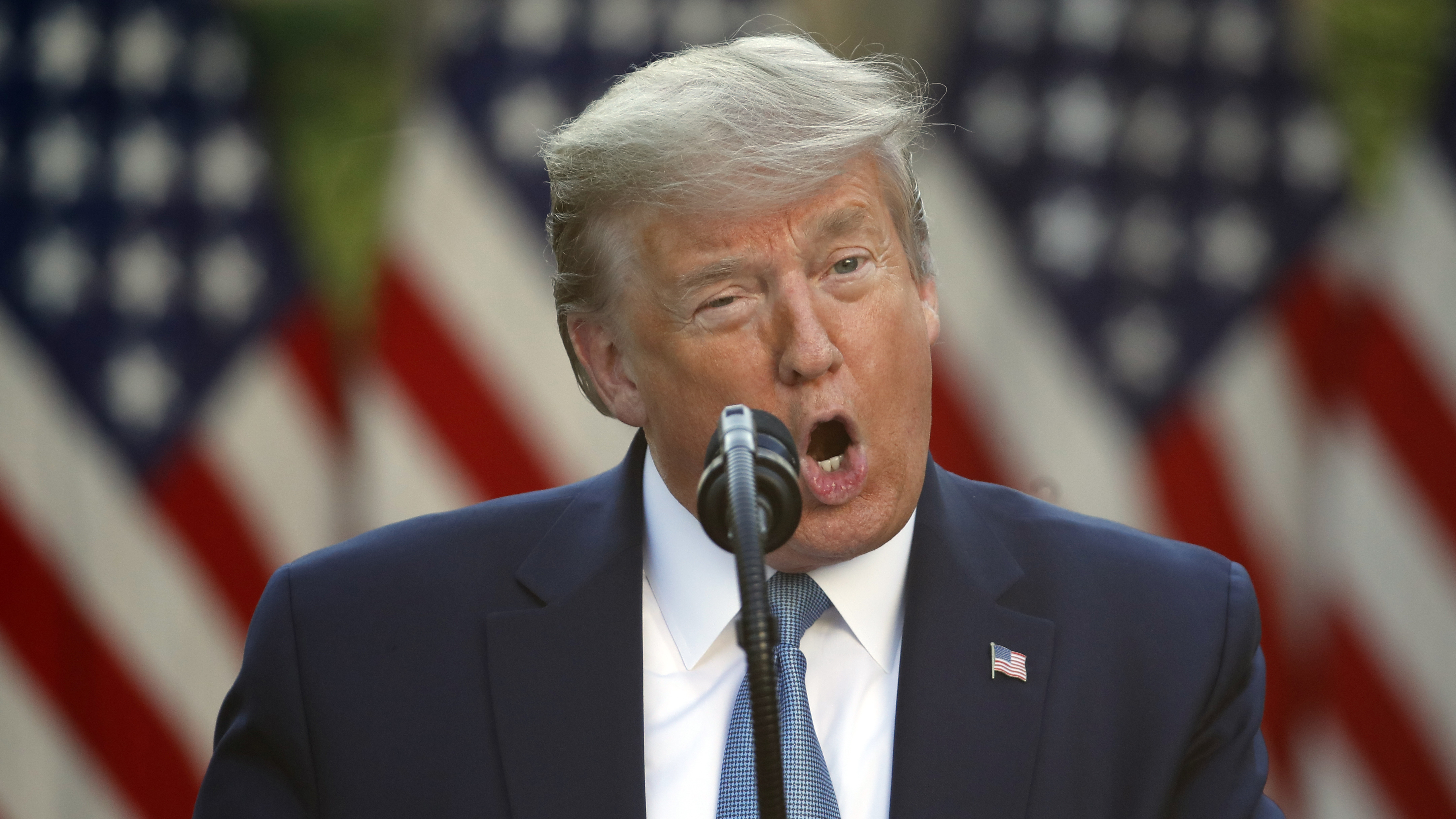 Washington's botched responses to coronavirus have been criticized globally. President Trump has spared no effort to shift public attention by blaming others – Democrats, state governors, China and the World Health Organization, yet he has found the wrong scapegoats.

In the light of such a grave pandemic, a responsible administration should put partisan politics and global geopolitical fights aside to stress unity and make a collective effort to save lives.

The Trump administration, instead, spent the first few weeks downplaying the severity of the virus and then suspended contributions to the WHO, sending out wrong messages and letting slip critical opportunities to fight the pandemic, which has left America one of the worst-hit countries now.

Washington ought to examine the hodgepodge nature of its COVID-19 fight. According to some analysts, egregious failures by the federal government to coordinate with states are the culprit of America's poor responses.

True, under American federalism, most of the time, the president and federal agents are prevented from interfering in state affairs; all officials at the central level don't have direct supervisory authority over local executives. It is believed that this design is crafted to protect liberty: when decisions are made locally rather than from a distance and local autonomy and therefore people's liberty are maintained.

Yet when it comes to containing the pandemic, the federal structure is losing steam. We cannot see in the United States a unified policy. Rather, states are following different approaches – New York is going one direction, California another and Massachusetts yet a third.

Even worse, people at the helm and state governors are at loggerheads: President Trump is calling one governor a "snake" and the other a "half-Whit." This leads observers to declare that pandemic proves federalism's bankruptcy.

Nevertheless, Germany's efficient handling of the pandemic is a slap in the face of the United States. The country as a typical federalist state has been well-prepared and the fatality rate remains low. Germany's experience is widely admired, and it further complicates our discussion.

Put simply, federalism cannot explain why America is so incompetent in dealing with the crisis. 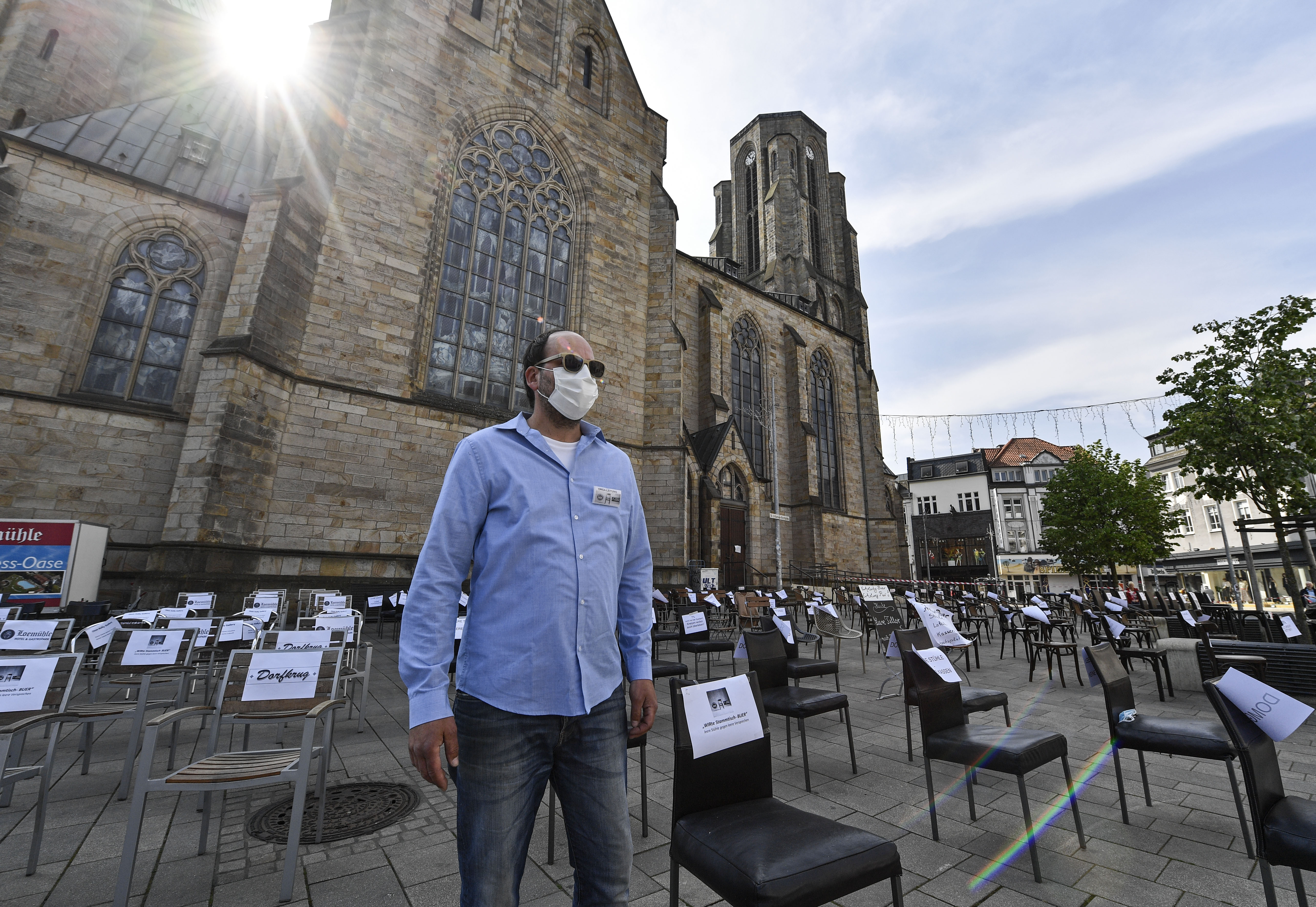 Innkeeper Christoph Klug protests among other bar managers with empty chairs on a church square to draw attention to their economic situation due to the coronavirus outbreak, in Gelsenkirchen, Germany, April 24, 2020. /AP

Innkeeper Christoph Klug protests among other bar managers with empty chairs on a church square to draw attention to their economic situation due to the coronavirus outbreak, in Gelsenkirchen, Germany, April 24, 2020. /AP

However, America's Constitution has laid out a set of mechanisms to unlock the impasse. The federal government, for instance, is permitted to intervene in state matters through financial assistance, and the Supreme Court broadly interprets the term "interstate commerce" to expand and legitimize the federal government's powers in various fields.

Also, the paramount document prevents the U.S. president from allocating federal aid based on political fealty, nor is the president permitted to withhold assistance to states to punish his political enemies. The Constitution requires the president to act for the benefit of all the American people, not just his political allies.

Moreover, according to the Constitution, in the face of a big emergency, states would have to agree to put their officials under federal deployment and fall into line. After all, fighting against COVID-19 is not a single state's business.

Despite the constitutional design, American politicians have been pushing hard the boundaries of the Constitution and carried out threats to condition the states' receipt of federal assistance on the basis of political patronage and allegiance.

They have disbursed aid to cater to political allies, shirking the duties of taking care of the people.

In this light, federalism does not properly explain America's botched responses. Rather, some American politicians' unconstitutional remarks and deeds are truly to blame.