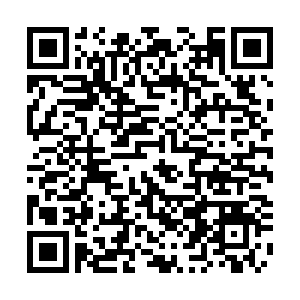 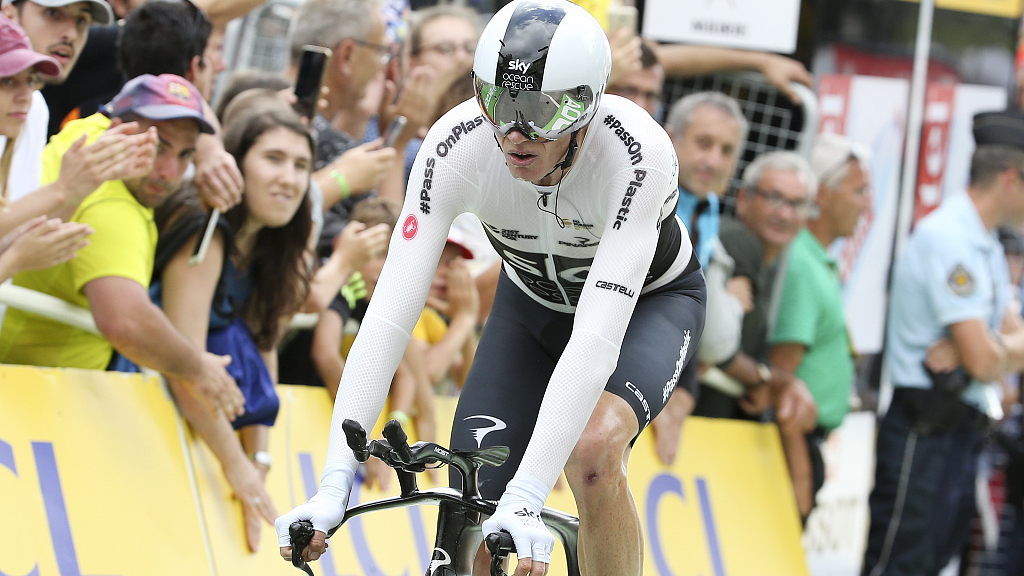 Four-time Tour de France winner Chris Froome fears that event organizers could struggle to prevent fans gathering to watch the cycling race even if it is not open to the public because of the coronavirus pandemic.

The Tour de France has been rescheduled for August 29 from its original June 27 start date, but there are still concerns about how to organize the event amid the pandemic.

The French government has extended the ban of mass gatherings till September, but clarified the Tour could still go ahead on its new dates if the opening stages are managed correctly.

However, Team Ineos rider Froome believes it will be hard to control whether crowds turn up.

"For sure we can put the race on without people standing on the roads and fans in that sense," Froome told former England cricketer Kevin Pietersen on an Instagram Live chat.

"I mean, we can put on the race and it can be broadcast on television. You're not going to get the same scenes as you would get going through these tunnels of just people everywhere and all the rest of it. Maybe that's the version of race we need to see this year. I don't know. In theory, we can put the race on but I think the bigger question is would the organizers be able to keep people from actually coming out and gathering in large crowds? I think that's the bigger question." 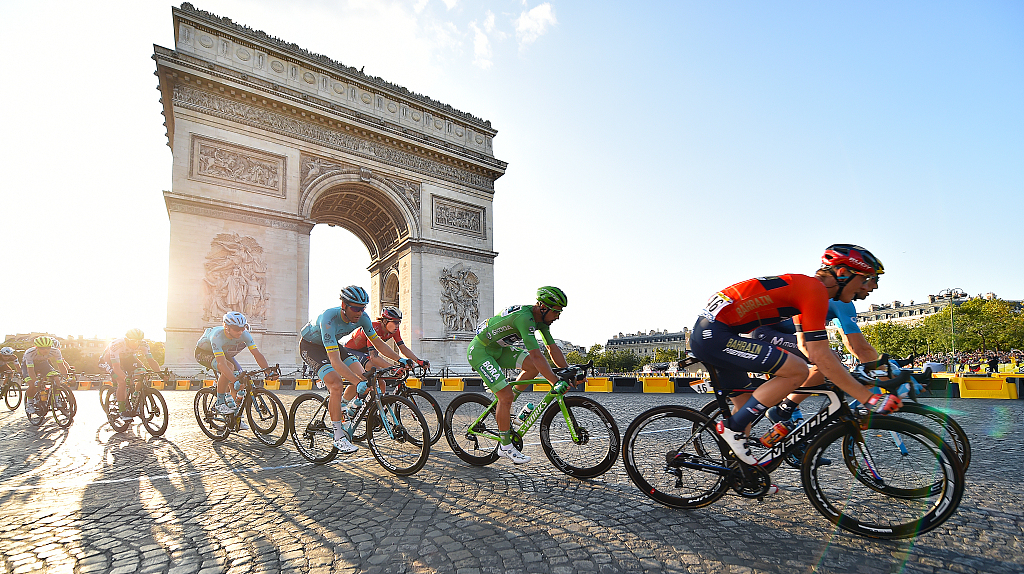 He has been hitting the gym every day during lockdown to try and replicate what he would be doing this time of the year in preparation for the Tour.

"Some days I'm even doing up to six hours sitting on the stationary trainer - big days," he said.

"Obviously I'm coming off the back of a big injury now as well. A lot of the training I've been doing up until this point has been indoors already, so it's almost prepared me in a way for this whole lockdown period."

Cycling events this year are on hold due to the pandemic. Following the Tour de France which hopefully takes place on the scheduled new date are Giro d'Italia and La Vuelta in October.

Spain and Italy remain as countries hit hardest by COVID-19 in Europe, followed by UK and France, all with death numbers above 20,000. The governments are gradually lifting lockdowns as the virus is being battled.