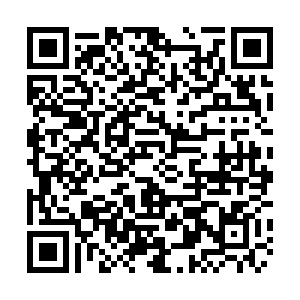 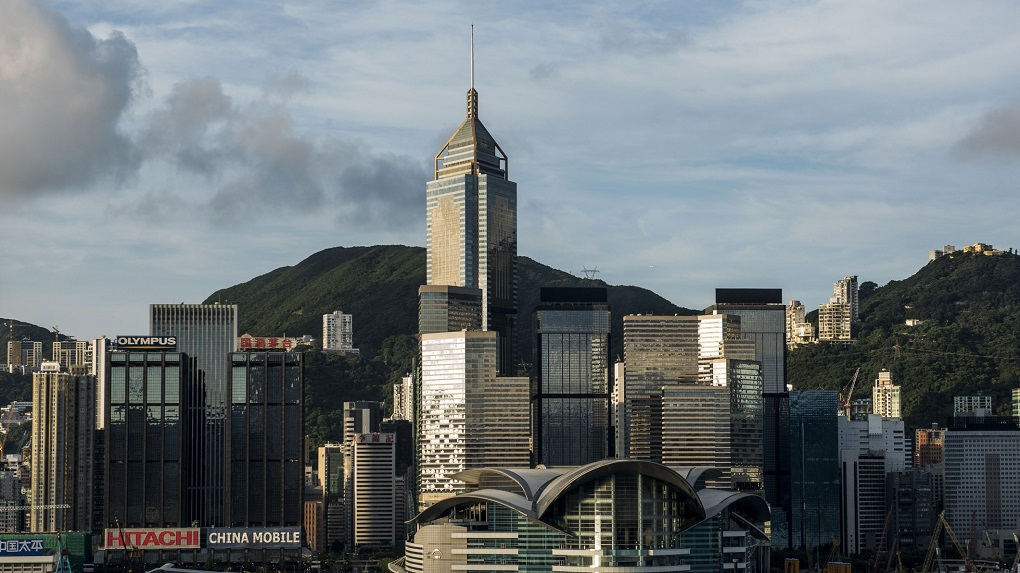 Hong Kong's economy contracted by 8.9 percent year on year in the first quarter, the biggest quarterly decline on record, as the coronavirus outbreak battered the business hub, according to official data on Monday.

A spokesperson for the Hong Kong Special Administrative Region (HKSAR) government said that the economic recession deepened in Hong Kong in Q1 as the threat of COVID-19 seriously disrupted a wide range of local economic activities and supply chains in the region.

Hong Kong's GDP decreased by 5.3 percent in real terms in January-March from the previous quarter on a seasonally adjusted quarter-to-quarter comparison basis, also the steepest on record, based on advance estimates of the Census and Statistics Department of the HKSAR government.

Analysed by major GDP components, private consumption expenditure decreased by 10.2 percent in real terms in Q1 from a year earlier, deteriorating from the 2.9-percent decline in the fourth quarter last year.

Inbound tourism was also faced with problems and exports of services fell significantly by 37.8 percent in real terms in Q1 from a year earlier, compared with a decrease of 24.2 percent in the fourth quarter of 2019.

Paul Chan Mo-po, Financial Secretary of the HKSAR, last Wednesday revised the real GDP growth forecast of Hong Kong for 2020 – between minus 4 and minus 7 percent.

He said that if the global outbreak is contained, Hong Kong's economy is expected to gradually recover in the second half of the year.

Meanwhile, Hong Kong's economy contracted by three percent in the fourth quarter last year, according to advance estimates of the Census and Statistics Department of the HKSAR government.

Affected by external stock market turbulence and other factors, Hong Kong shares fell sharply on the first trading day in May, with the Hang Seng Index (HSI) plunging by nearly 4.2 percent.