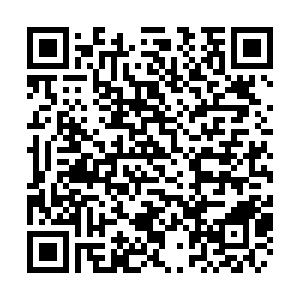 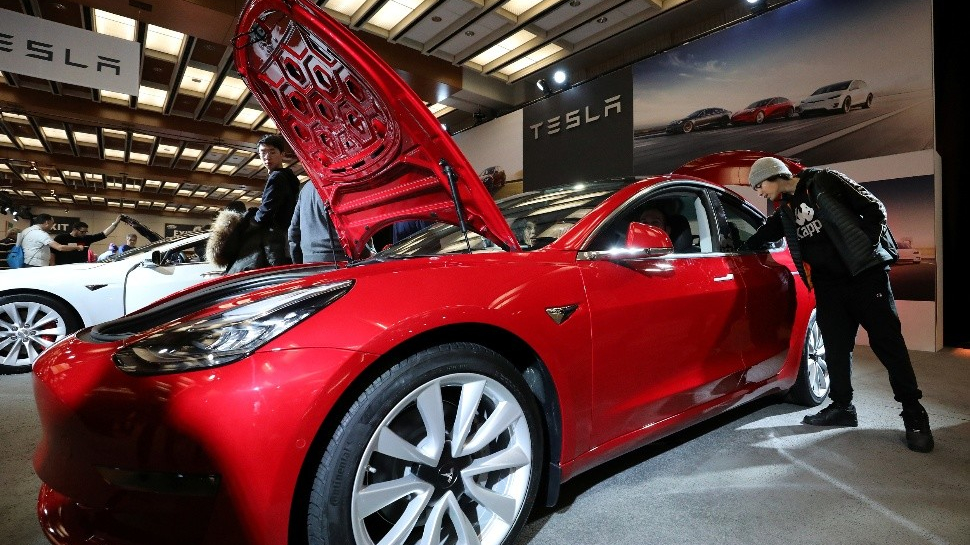 U.S. electric automaker Tesla said it expects to produce more than 4,000 units of Model 3 sedans per week at its Shanghai gigafactory by mid-2020.

Tesla said that the gross margin in the Shanghai factory is close to the level of the Model 3s produced in the United States. The company said it made a gross margin of 25.5 percent on its vehicles in the first quarter.

The Shanghai gigafactory was producing 280 vehicles every day at the end of 2019.

Tesla's product line in Shanghai only contained the Standard Range Plus version of Model 3 in the first quarter. The company has launched an online configurator for a Long Range version and a Performance version since April.

Tesla said it will continue to ramp up production of the Model 3 in Shanghai in the second quarter, with more efficient assembly lines of the Shanghai-built Model Y SUVs, which will start deliveries in 2021.

The company reported a 16-million-U.S.-dollar profit in the first quarter of the year, and said it may still hit its goal of delivering 500,000 vehicles worldwide this year despite the pandemic.

The carmaker reduced the price of the Standard Range Plus version of Model 3 made in China from 303,550 yuan (about 43,000 U.S. dollars) to 271,550 yuan on Friday to meet the government's new eligibility requirements for subsidies.