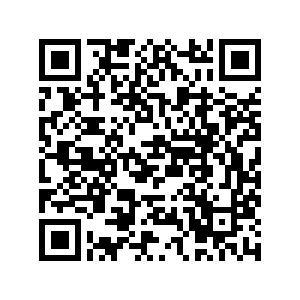 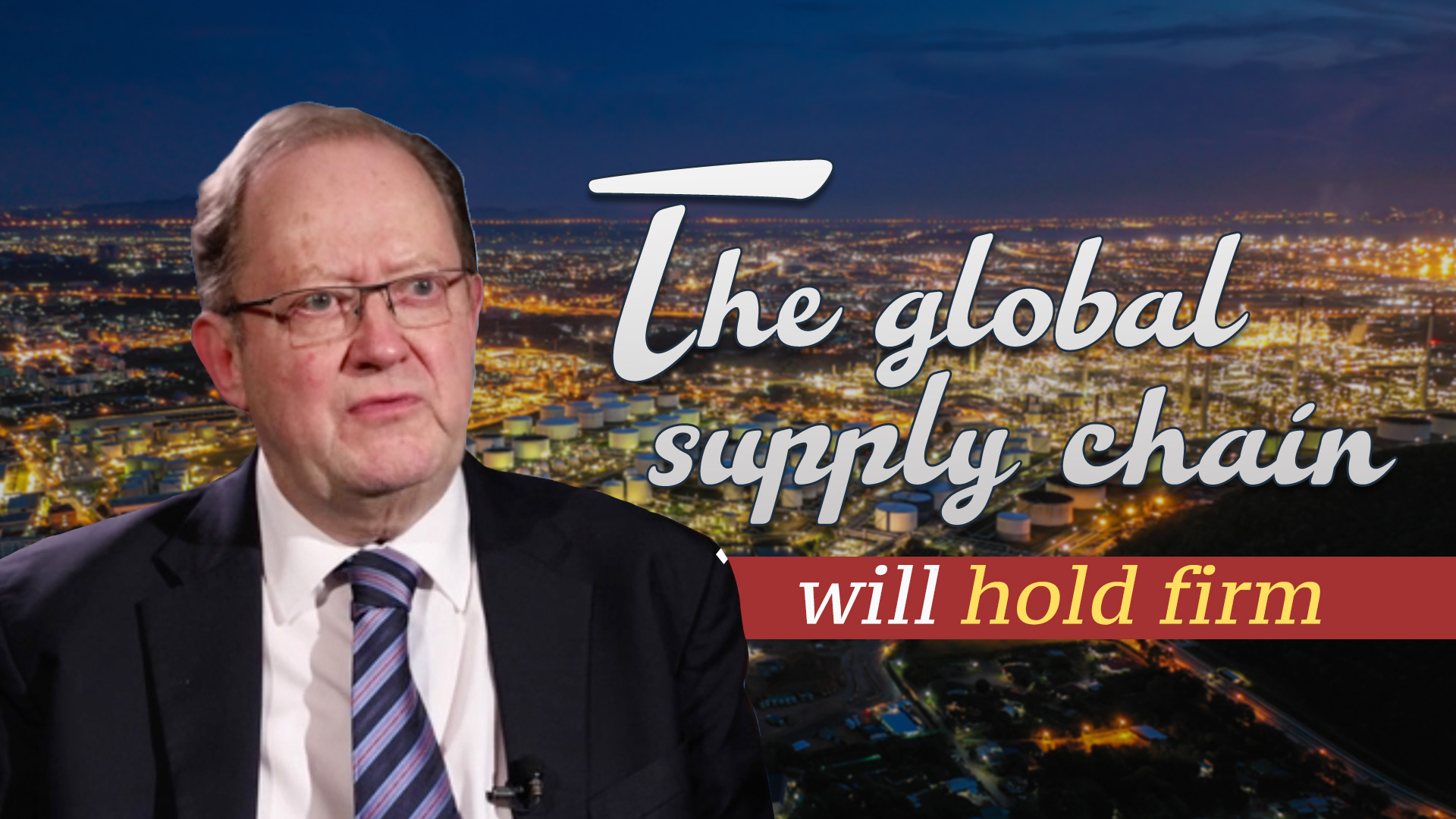 Editor's note:The sudden outbreak of a new pandemic has dealt a severe blow to China and the world economy. Can the Chinese economy survive COVID-19? Will there be an impact on the global supply chain? John Ross, former director of economic and business policy for the Mayor of London and a senior fellow at the Chongyang Institute for Financial Studies under Renmin University of China, shares his views with CGTN. The opinions expressed in the video are his and do not necessarily represent the views of CGTN.

CGTN: What do you think of the economic slowdown? Do you think the Chinese economy can survive the impact of the new pandemic?

John Ross: I don't have any doubt it can survive. This is obviously a very severe economic blow. But the reason that the downturn is so severe is because China took the right decision, which is the absolute priority in this situation, to save lives. Therefore, it locked down its economy and it took a huge economic hit. Actually, this is the most rational from an economic point of view.

Due to the very strict measures taken, the actual number of cases which took place in China outside Hubei is not tremendously high. The reason for that, is because the lockdown in Hubei was very successful.

CGTN: Recently, some U.S. politicians have used the COVID-19 crisis to claim that the U.S. should "decouple" with China and shift the supply chain. What's your take on this view?

John Ross: Because the point is, the U.S. can't produce for fundamental economic reasons, the types of products which it gets from China. There was, before the stupid offensive by Trump on the trade war, there was a really rather rational division of labor between China and the United States, which worked to the advance of both countries. China produces, what I would call medium to low, very high-quality products. It no longer produces cheap things. Now it's producing computers, electronic products, etc.

The U.S. can't possibly produce these at the same low prices as in China. The best estimate on the trade war, which came from Oxford Economics, was that the average American family saves 850 U.S. dollars a year by imports from China, compared to if it had to purchase products in the United States. It can't compete with that.

On the other hand, the U.S. has an advantage over China in very high technology products, obviously aircraft, very high tech equipment, etc. And that was very sensible division.

The coronavirus is not going to alter the fundamentals of that – the U.S. cannot produce the type of products which China produces, economically. When Tim Cook was asked, "When will iPhone production return to the United States?" he said "Never," because they can't produce it, the Americans would have to pay a huge amount.

So therefore, what they should rationally return to is, which Trump interrupted, is a mutually advantageous division of labor. That's why what Trump is doing is so stupid. So there's not going to be a split up in the global supply chain. It is not going to happen.