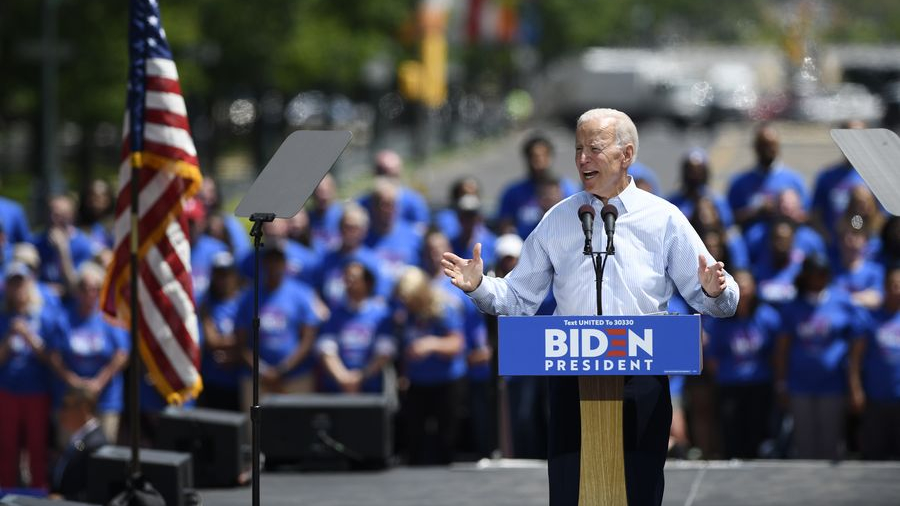 Editor's note: Stephen Ndegwa is a Nairobi-based communication consultant, and international affairs columnist. The article reflects the author's views, and not necessarily those of CGTN.

Let us start from the premise that no one can condone sexual violence, harassment, or abuse. It is part of a human rights abuse that no one would wish to happen to any woman.

However, when such allegations are made years after the unfortunate incident, complete with audio or audio-visual recordings, questions are raised about the real motive, apart from opportunism, of the revelations.

The escalation of sexual misconduct accusations against influential personalities in the U.S. is seen as the result of the "Me Too" feminist movement that gained momentum in 2017 following sex abuse allegations against award-winning Hollywood producer Harvey Weinstein. His recent sentencing to 23 years in prison adds to the number of the campaign's casualty of stars before him.

Claims of sexual harassment have been weaponized against the high and mighty in America, particularly men in politics, sports and the arts.

The common denominator in this category of men is that they wield immense power and money. But it is the top politicians who are mostly put on their defense, particularly during election years.

The recent victim of this campaign is U.S. presumptive Democratic presidential nominee Joe Biden, who a month ago was accused by former Senate staffer Tara Reade of sexual harassment in an incident that allegedly happened in the 1990s.

Commentators have observed that such accusations against Biden are rather surprising, as he does not fit the happy-go-lucky or abrasive profile of a sexual predator. The allegations also caught Biden by surprise, responding to the accusations on May 1, a month after the claims were made.

In his only statement so far on the matter, Biden said while he respects that "women deserve to be treated with dignity and respect… their stories should be subject to appropriate inquiry and scrutiny." Further, he challenges the media to be responsible, to "examine and evaluate the full and growing record of inconsistencies in her story."

Indeed, Reade accuses Biden of assaulting her in the spring of 1993 when she was employed as a staff assistant in his Senate office. However, she claims she could not remember the exact location or date of the alleged assault.

The accusations against Biden have gained prominence at a time when he has already been officially endorsed by two of the most former powerful Democratic Party president and candidate, Barack Obama and Secretary of State Hillary Clinton, respectively.

In fact, many of the accusations of sexual misconduct against prominent figures in America's body politic have had highly debatable loopholes, with some alleged victims later recanting their claims for personal reasons, or customizing their stories to achieve an apparently predetermined outcome. 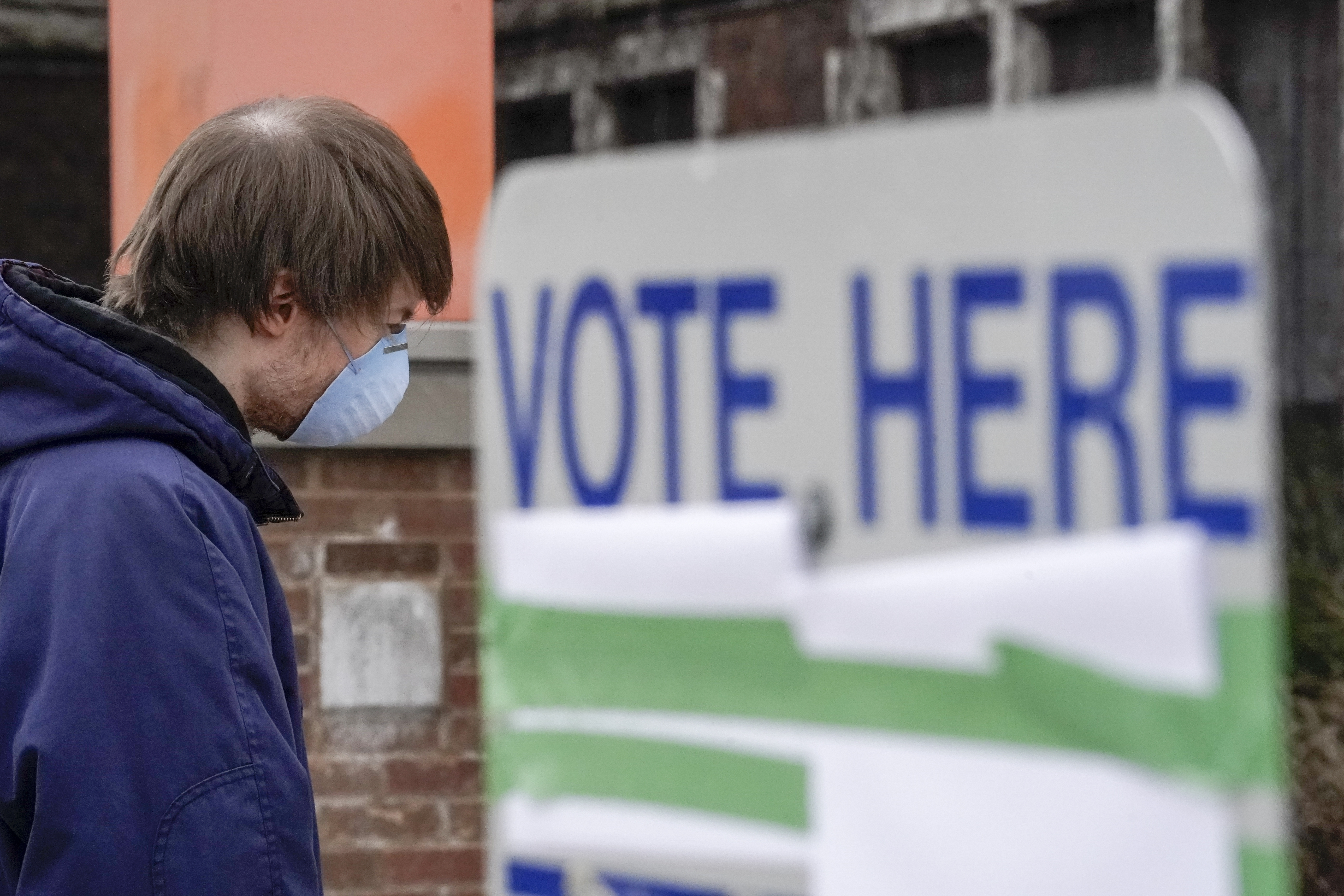 The dedicated use of sex abuse and other forms of sexual harassment as a political weapon in the U.S. can be traced back to the 42nd president, Bill Clinton, who led the country from 1993 to 2001.

But most of these cases did not gain global notoriety like Lewinsky's claims. Although at the time she acceded to the fact that her relationship with Clinton was consensual, she later retracted her position years later, claiming that the former president abused his powers as president to influence her.

Current U.S. President Donald Trump has also been forced to respond to over 20 accusations of sexual misconduct leveled against him by about two dozen women. Although Trump has been accused of sexual harassment by a few dozen women since the 1980s, it is only after he announced his presidential candidacy, and later as president, that the accusations gained global attention.

Interestingly, Trump did not use the allegations against Biden, may be empathizing with the Democratic candidate as a result of his own battles against such allegations. In a radio interview on Friday, Trump said he would ask Biden to "just go out and fight it."

Experts find the use of sexual assault claims as a weapon of last resort, when the target's opponents have nothing else to use against the target. It is a patently American cultural phenomenon, which does not seem to work elsewhere, even in the European Union. Hardly do we see matters of a sexual nature counting in people's political choice in other countries with the magnitude and direct impact it does in the U.S.

By the look of things, come November, Americans will have little choice but to vote either Trump or Biden, both of who have faced sexual harassment allegations.

The dilemma facing Americans is captured in an opinion published Saturday by Danielle Campoamor on nbc.com titled, "Trump vs. Biden is the 2020 election nightmare women like me warned America about."

Following Clinton's endorsement of Biden, Campoamor said that, "Trump won't be debating a qualified woman this fall (although he could have been) but rather an aging white man who, like himself, has been accused of sexual assault and inappropriate sexual behavior."

If this really happens at the ballot, it might as well dilute future considerations of a U.S. presidential candidate's sexual character. Indeed, only Clinton underwent full hearings from such allegations, whose impeachment by the House of Representatives fell short of removing him from office.