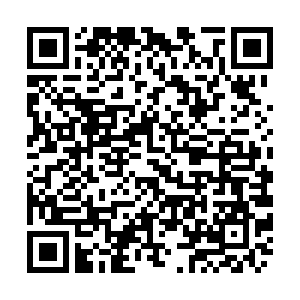 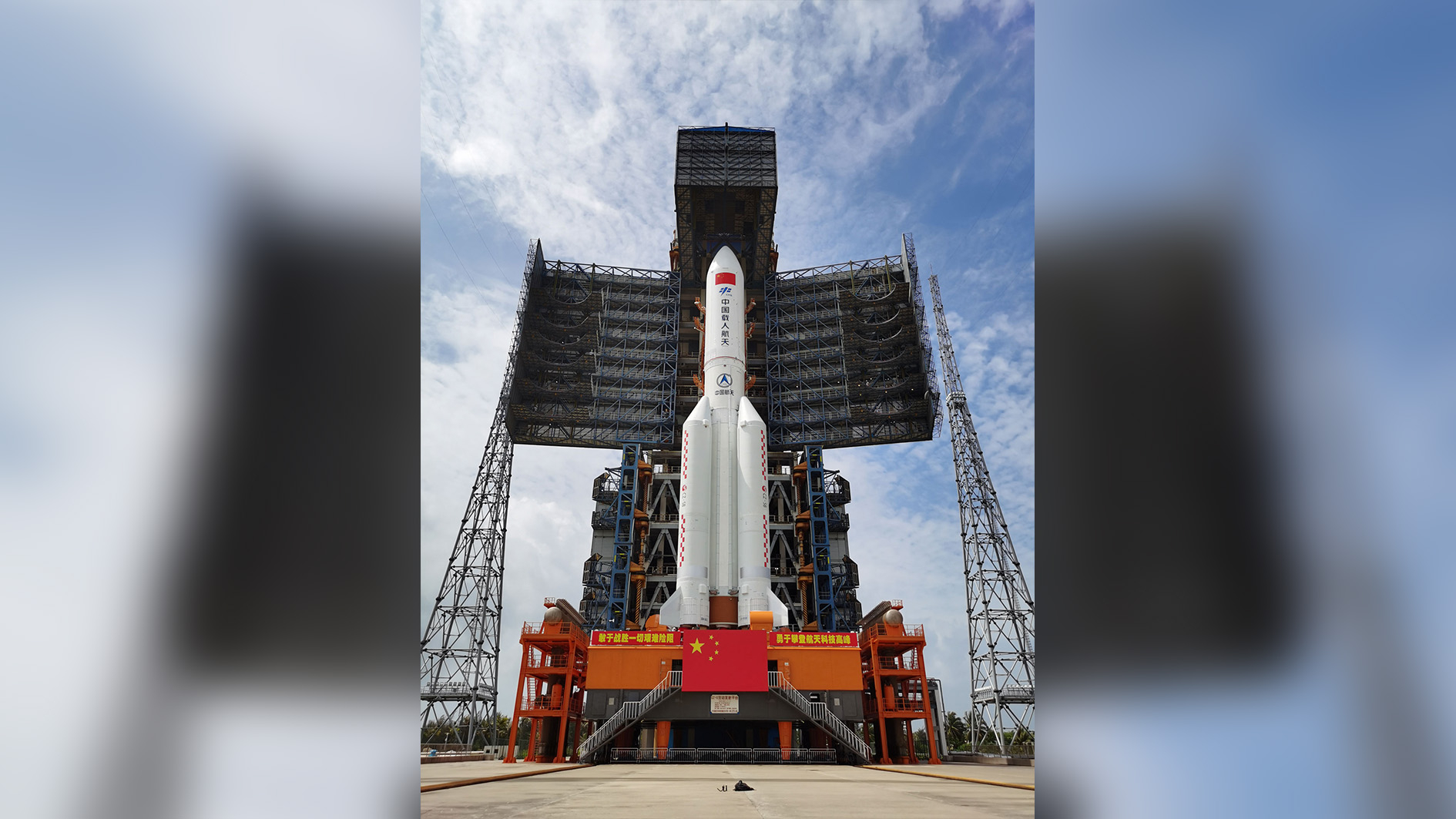 China's manned space program has taken another step forward by launching a new generation manned spaceship with a new type of heavy rocket.

The Long March-5B rocket was launched on Tuesday at 6 p.m. BJT (10:00 UTC) from the Wenchang Space Launch Site.

The rocket is a variant of the Long March-5 (LM-5) series. With the letter B added to its name, the rocket has been modified to make it capable of sending the test model of China's new manned spaceship.

The Central Committee of the Communist Party of China (CPC), State Council and Central Military Commission sent a congratulatory message hailing the successful launch and expressed appreciation to all the personnel for their devotion.

The successful flight inaugurates the "third step" of China's manned space program, which lays a firm foundation for China's development strategy, according to the message.

It spoke highly of the arduous task taken by researchers, hoping that they will continue to work under the leadership of the CPC with Comrade Xi Jinping at the core and make new breakthroughs.

The biggest difference between LM-5 and 5B is that the 5B only has one and a half stages compared to two of the LM-5.

The "half stage" consists of four 3.35-meter-diameter boosters attached to the core stage.

With the modification applied, the 5B became three meters shorter and about 20 tons lighter than the LM-5. The rocket is nearly 54 meters in height, about the size of the 18-story building.

The lack of additional stages makes it harder to be launched to the correct height. Since it can only be ignited once, there's no way to re-maneuver it after the initial launch. Everything has to be perfect. 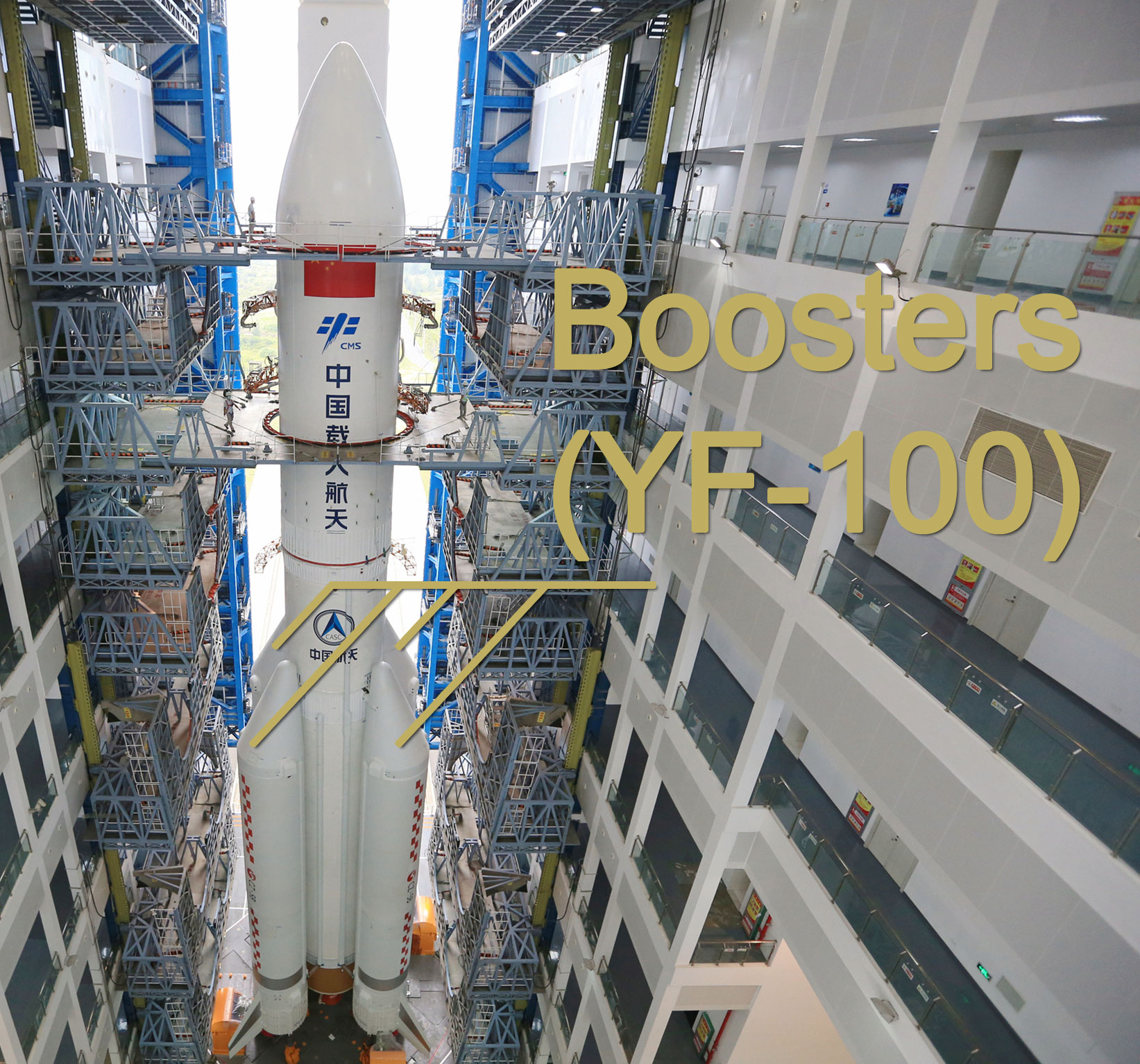 The four boosters on the LM-5B heavy rocket. /Photo by Tu Haichao

The four boosters on the LM-5B heavy rocket. /Photo by Tu Haichao

What is a heavy rocket?

Heavy rockets are different from normal rockets due to their larger capacity. A heavy rocket can carry more than 20 tons of payloads, like satellites, probes and spaceships. The capacity is larger than 10 average-sized cars.

The LM-5B rocket has the biggest boost power in the Long March series. It can deliver no less than 22 tons of payload at a time to low-earth orbits (LEO). It's main focus will be a 200 to 400 kilometer orbit near Earth.

Other rocket makers around the world also build heavy rockets, including the Falcon Heavy from SpaceX, the Ariane series from European Space Agency (ESA) and many more.

The rocket carries a test model of China's manned spaceship designed for the future space station. 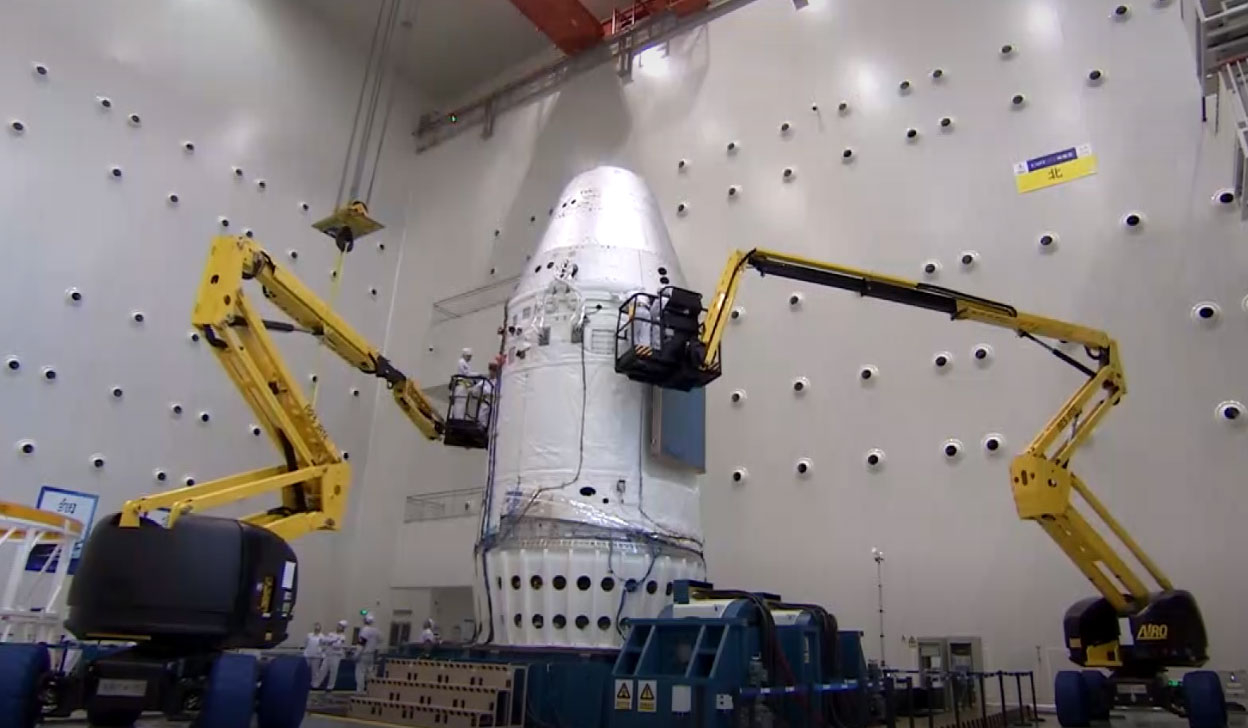 The redesign focused mainly on safety measures and a more comfortable living condition for astronauts.

The model is nine meters long and can hold as many as seven astronauts. But in this mission, it carries no one since it's only a test.

What's more, the new ship is reusable thanks to its modular design. The thermal-protective coating and be reapplied after being burned-out during re-entry.