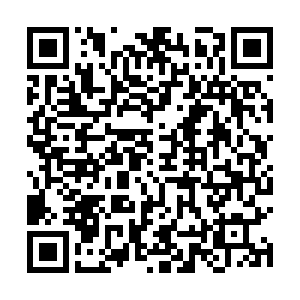 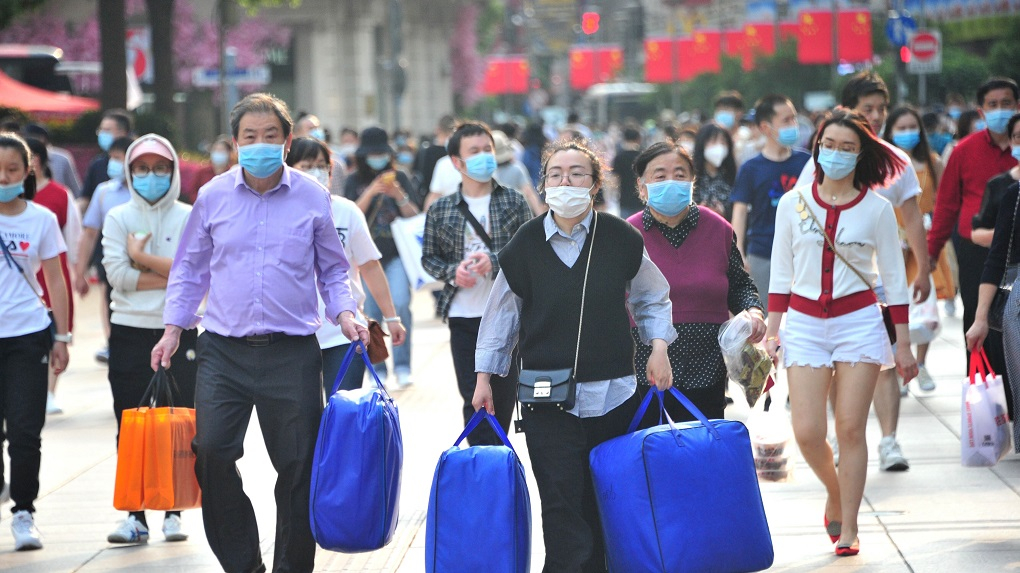 A global survey has found that a substantial majority of people around the world want their governments to prioritize saving lives over moves to restart economies being hammered by measures aimed at halting the spread of the new coronavirus.

The latest findings of the "Edelman Trust Barometer," which for two decades has polled tens of thousands of people on their trust in core institutions, challenge the notion that "lockdown fatigue" is rising among populations hit by the pandemic.

Overall, 67 percent of the 13,200-plus people interviewed between April 15 and April 23 agreed with the statement: "The government's highest priority should be saving as many lives as possible even if it means the economy will recover more slowly."

Just one-third backed the assertion: "It is becoming more important for the government to save jobs and restart the economy than to take every precaution to keep people safe."

The study, produced by U.S. communications company Edelman, was based on fieldwork carried out in Canada, China, France, Germany, India, Japan, Mexico, Saudi Arabia, South Korea, the United Kingdom and the United States.

Some 76 percent of Japanese respondents agreed public health should be prioritized over the economy against just 56 percent in China, where the outbreak was first detected late last year. China now has only a handful of new cases a day, after imposing a strict lockdown earlier.

In Canada, the UK and France, 70 percent or more of the respondents were in favor of prioritizing health concerns. In the United States, where anti-lockdown protests in some cases were encouraged by U.S. President Donald Trump, the figure was 66 percent.

"It's complicated because you have two crises simultaneously – a health crisis and an economic crisis," said Edelman CEO Richard Edelman.

"But people are saying, 'We've already had six to seven weeks of this (restriction on activity), what's another week or two?'"

Governments around the world have varied widely in their response to the pandemic since its first known outbreak in the Chinese city of Wuhan in early December.

Authorities in New Zealand and Vietnam have been praised for early moves to halt the spread with social distancing measures while governments in the United States, UK, Japan, Russia and elsewhere have faced criticism for a lack of preparedness.

The Edelman survey found, however, that trust in the institution of government had risen across the board, with an overall gain of 11 points from its January survey to an all-time study high of 65 percent.

That figure reflected an appreciation of state support for the economy and the work of public health services. Conversely, only 29 percent agreed that CEOs and business leaders were doing an "outstanding job" meeting the demands of the moment.

"Business will be looked at very closely in the months ahead," Edelman said, citing how companies perform in areas such as retaining and "re-skilling" workers or using small businesses in their supply chains.