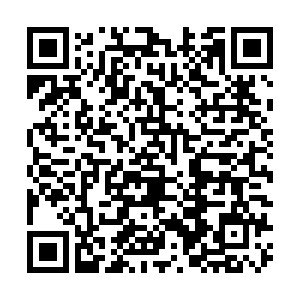 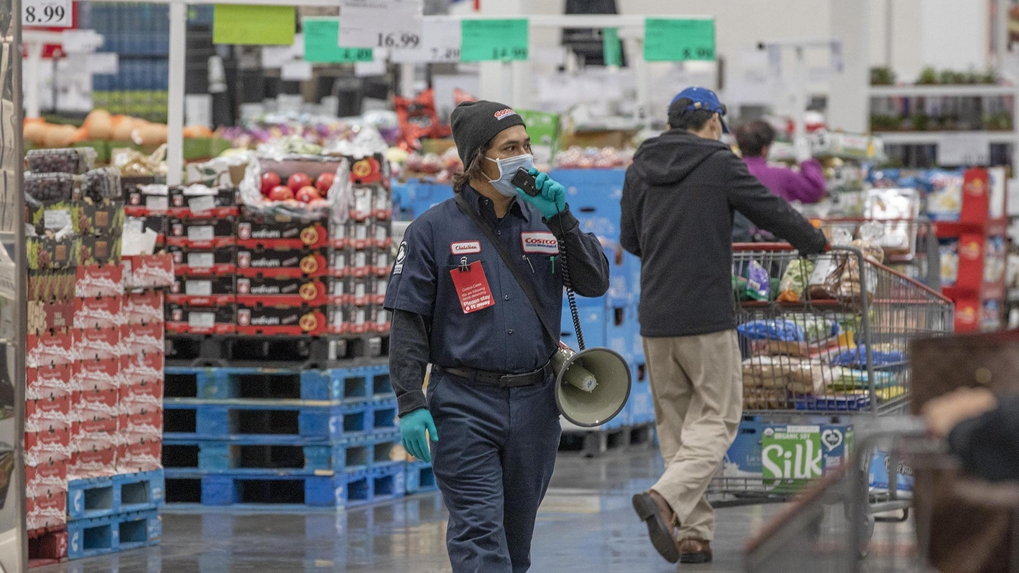 Some of the biggest slaughterhouses in the United States closed over the last few weeks as COVID-19 spread widely through meat processing facilities where large groups of employees often work shoulder to shoulder in difficult conditions.

Costco said it would temporarily limit fresh beef, pork and poultry purchases to a total of 3 items per Costco member, following Kroger Co, which has put purchase limits on ground beef and fresh pork at some of its stores.

Starting Monday, Costco will also require all shoppers to wear masks or face coverings to reduce the chances of transmission of the virus. 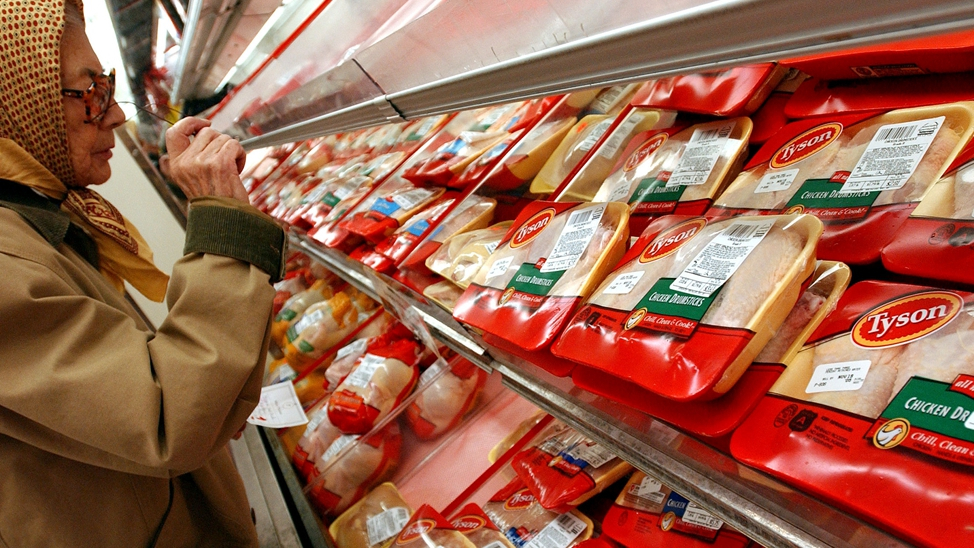 Tyson reported lower-than-expected earnings and revenue for the quarter ended on March 28, before processors shut massive slaughterhouses as the respiratory illness spread among workers. Shares fell more than eight percent as Tyson also said meat sales will fall in the second half of the year because the outbreak has reduced restaurant demand.

The country's capacity to slaughter hogs has dropped by about 50 percent from before the pandemic, said Tyson President Dean Banks.

Retail demand for Tyson's meat has increased 30-40 percent as consumers stay home, but the company said sales will decline in the second half of the year because of lost foodservice and restaurant business.

In addition, a Tyson Foods plant in Indiana on Sunday reported nearly 900 of coronavirus cases and many other employees still need to be screened. The union said on Tuesday at least 5,000 meatpacking and 1,500 food processing workers have been impacted by the coronavirus, either having tested positive, missed work to self-quarantine, were waiting for results, or were hospitalized.