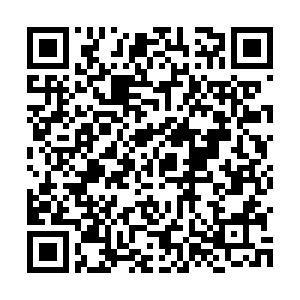 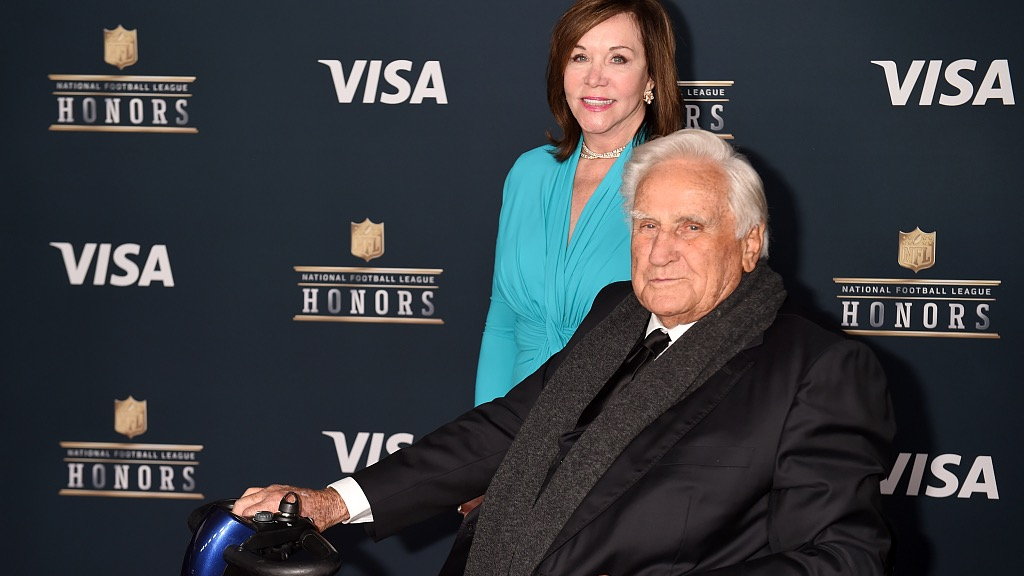 Measuring Don Shula by wins and losses, no NFL coach had a better year. Or career.

He looked the part, thanks to a jutting jaw and glare that would intimidate 150-pound sports writers and 300-pound linemen alike. He led the Miami Dolphins to the only perfect season in NFL history, set a league record with 347 victories and coached in six Super Bowls.

Near the end of his career, Shula's biography in the Dolphins' media guide began with a quote from former NFL coach Bum Phillips: "Don Shula can take his'n and beat you'n, and he could take you'n and beat his'n."

Shula died on Monday at his home across Biscayne Bay from downtown Miami, the team said. He was 90.

"If there were a Mount Rushmore for the NFL, Don Shula certainly would be chiseled into the granite," Dolphins owner Stephen Ross said in a statement.

Shula surpassed George Halas' league-record 324 victories in 1993 and retired following the 1995 season, his 33rd as an NFL head coach. He entered the Pro Football Hall of Fame in 1997, and the induction ceremony took place at Canton, Ohio, 70 miles from his native Grand River.

Shula became the only coach to guide an NFL team through a perfect season when the Dolphins went 17-0 in 1972. They also won the Super Bowl the following season, finishing 15-2.

The 2007 Patriots flirted with matching the perfection of the '72 Dolphins but lost to the Giants in the Super Bowl and finished 18-1.

When asked in 1997 if he was the greatest coach in NFL history, Shula said he didn't know how to measure that, but added, "I always thought that's why they keep statistics and wins and losses." Don Shula (C) is honored on the field prior to Super Bowl between the San Francisco 49ers and the Kansas City Chiefs at Hard Rock Stadium, Miami, Florida, U.S., February 2, 2020. /VCG

Don Shula (C) is honored on the field prior to Super Bowl between the San Francisco 49ers and the Kansas City Chiefs at Hard Rock Stadium, Miami, Florida, U.S., February 2, 2020. /VCG

Shula reached the playoffs in four decades and coached three Hall of Fame quarterbacks: Johnny Unitas, Bob Griese and Dan Marino. During his 26 seasons in Miami he became an institution, and his name adorns an expressway, an athletic club and a steakhouse chain.

"There was no better man or coach in the history of the profession than coach Don Shula," Miami Heat president Pat Riley said in a statement. "He was tough, courageous and an authentic leader with great integrity in his pursuit of perfection, which he achieved!"

But because the Dolphins last reached the Super Bowl after the 1984 season, Shula came under increasing criticism from fans and the media. He was replaced in January 1996 by Jimmy Johnson, and Shula later said the adjustment to retirement was difficult.

"There's such a letdown," he said in 2010. “There's no way you can fill the time you spent as a coach. Life is great after football, but you don't have those emotional ups and downs you had on game day."

Hall of Fame fullback Larry Csonka was among the '72 Dolphins who threw a surprise party for Shula in December to celebrate his 90th birthday. 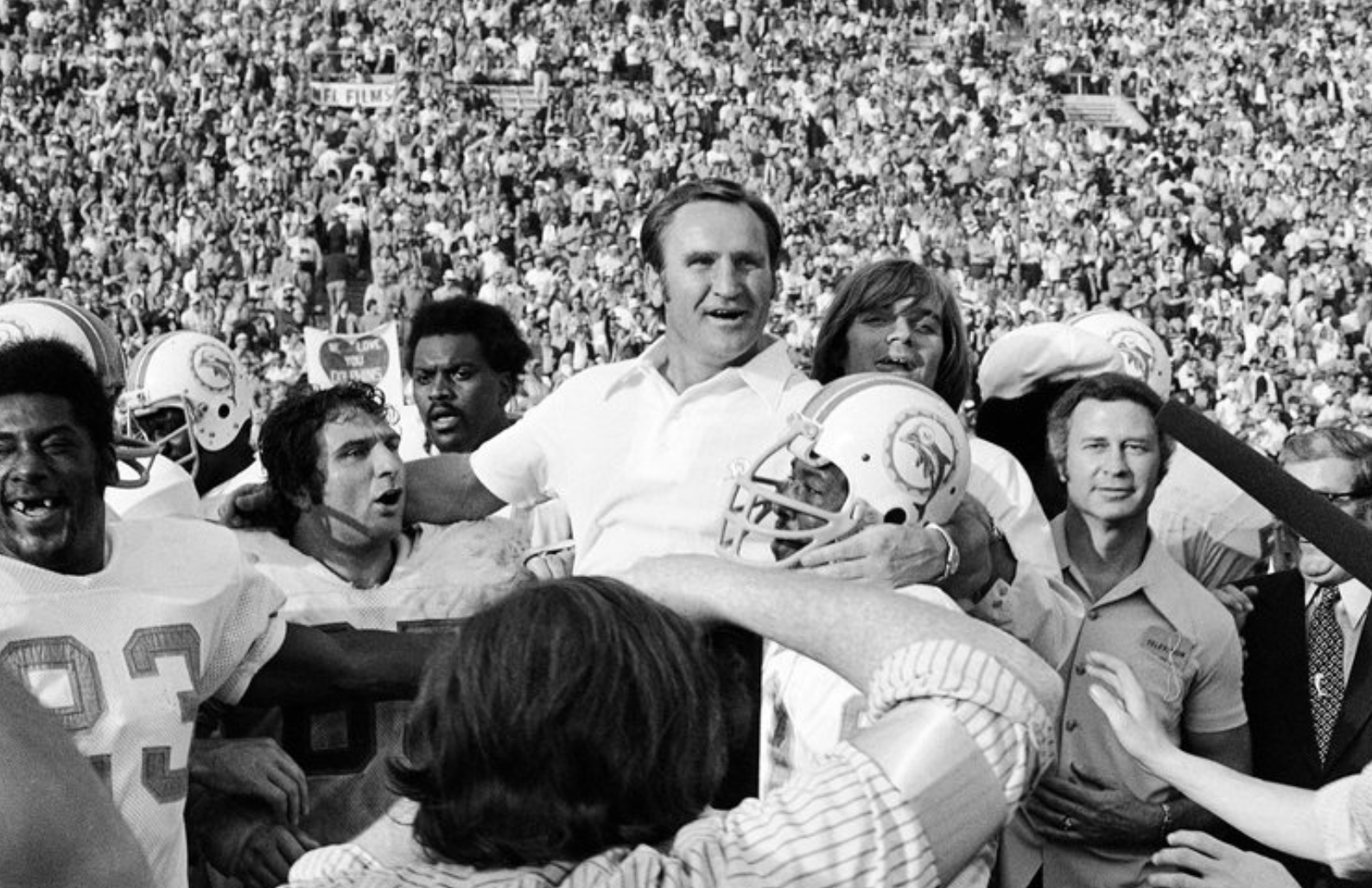 Shula supported many charities. The Don Shula Foundation, formed primarily to assist breast cancer research, was established as a tribute to his late wife, Dorothy. They were married for 32 years and raised five children before she died in 1991. Shula married Mary Anne Stephens during a bye week in 1993.

His oldest son, David, coached the Cincinnati Bengals from 1992-96. When Cincinnati played Miami in 1994, it marked the first time in professional sports that a father and son faced each other as head coaches.

Shula spent more than 20 years on the powerful NFL Competition Committee, which evaluates playing rules as well as regulations designed to improve safety.

"If I'm remembered for anything, I hope it's for playing within the rules," Shula once said. "I also hope it will be said that my teams showed class and dignity in victory or defeat."

There were many more victories than defeats. His career record was 347-173-6.

Meanwhile, Late on Monday, the NFL announced that it will release its regular-season schedule on Thursday night, as it continues conducting business mostly as usual amid the coronavirus pandemic.

Thus far, the league has not announced any major changes to its schedule as a result of the pandemic, which has brought most organized sports around the globe to a halt.

Earlier in the day, the NFL confirmed that it was moving its five games scheduled for London and Mexico City this season back to U.S. stadiums.