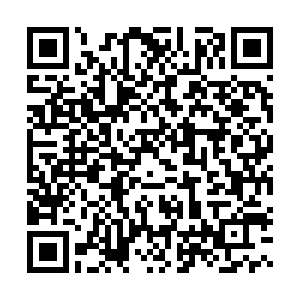 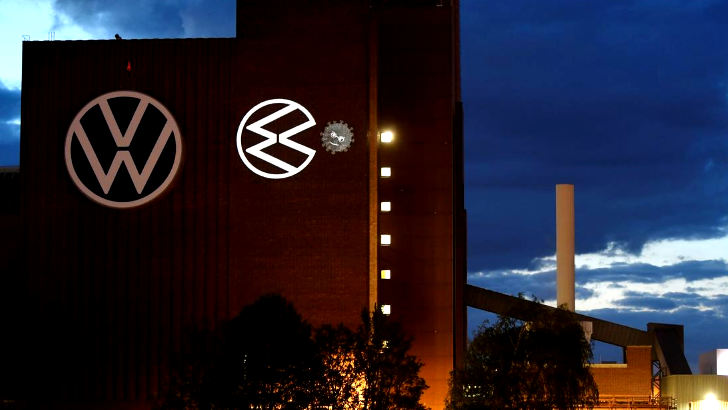 A VW logo squashing the coronavirus on a building at Volkswagen's headquarters in Wolfsburg, Germany April 25, 2020. /Reuters

A VW logo squashing the coronavirus on a building at Volkswagen's headquarters in Wolfsburg, Germany April 25, 2020. /Reuters

Global automakers have been slammed by the coronavirus pandemic which has ravaged supply chains, dragged down capacity and dampened consumer confidence. However, some are beginning to recover their production lines, albeit cautiously.

Among the first to experience and stem the spread of the coronavirus, Chinese automakers began to resume production in early March.

Europe was gripped by COVID-19 from late February to early March and a majority of automakers had to close their plants under virus-control pressure, following a series of bans and quarantines to deal with the pandemic.

With positive signs gradually showing on the continent where some countries are starting to lift lockdown restrictions, coupled with the economic pressure, many automakers cannot wait to press the "restart button."

German automakers took the lead in restarting as the number of new cases and confirmed cases in the country has declined. Volkswagen celebrated the reopening of its Wolfsburg plant in Germany on Monday after a five-week closure, with its logo rotated on the building like a Pac-Man, signifying a fight against the coronavirus.

BMW restarted its plant in British plant in Goodwood and its Spartanburg plant in South Carolina on Monday after it closed most of its European plants in mid-March.

Meanwhile, French auto producer Renault said it has restarted its factories in France since April 22. The company said it will examine demands from customers and dealers to adjust production rates for the coming months. 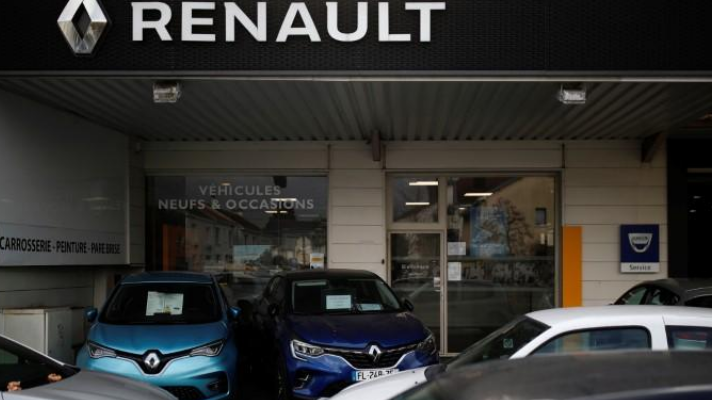 The logo of Renault carmaker is pictured at a dealership in Nantes, France, February 19, 2020. /Reuters

The logo of Renault carmaker is pictured at a dealership in Nantes, France, February 19, 2020. /Reuters

Japanese automaker Toyota also said it will resume all of its 14 plants in North America from May 4 after a one-and-a-half month halt. Toyota already reopened its factories in Europe in late April.

The Japanese company said related measures to prevent infection among employees is essential and challenging.

Other automakers including Nissan, Honda and PSA Group also began to reopen some of their factories in the week of May 4.

U.S. automakers, on the other hand, went on gingerly to recover their production as the country is leading the world in both COVID-19 infections and fatalities.

The United Auto Workers (UAW), an American labor union, warned in late April that it's too dangerous to restart production in early May given the current situation.

"At this point in time, the UAW does not believe the scientific data is conclusive that it is safe to have our members back in the workplace. We have not done enough testing to really understand the threat our members face…We strongly suggest to our companies in all sectors that an early May date is too soon and too risky to our members, their families and their communities," said the union at a statement.

Detroit's Big Three automakers, Ford, General Motors and Fiat Chrysler extended its shutdown of plants in North America from mid-march to April over the pandemic.

Electric car-maker Tesla said in early April that it will cut pay for all of its salaried employees and will furlough hourly workers until May 4, as CNBC reported. "For U.S. employees, these reductions are 30 percent for Vice Presidents and above, 20 percent for Directors and above, and 10 percent for everyone else," said its e-mail to all employees.

U.S. automaker Ford on Saturday created a 64-page playbook detailing safety protocols for social distancing and workers rules to protect employees from the contagious coronavirus while trying to resume its production line after a temporary shutdown in mid-March. 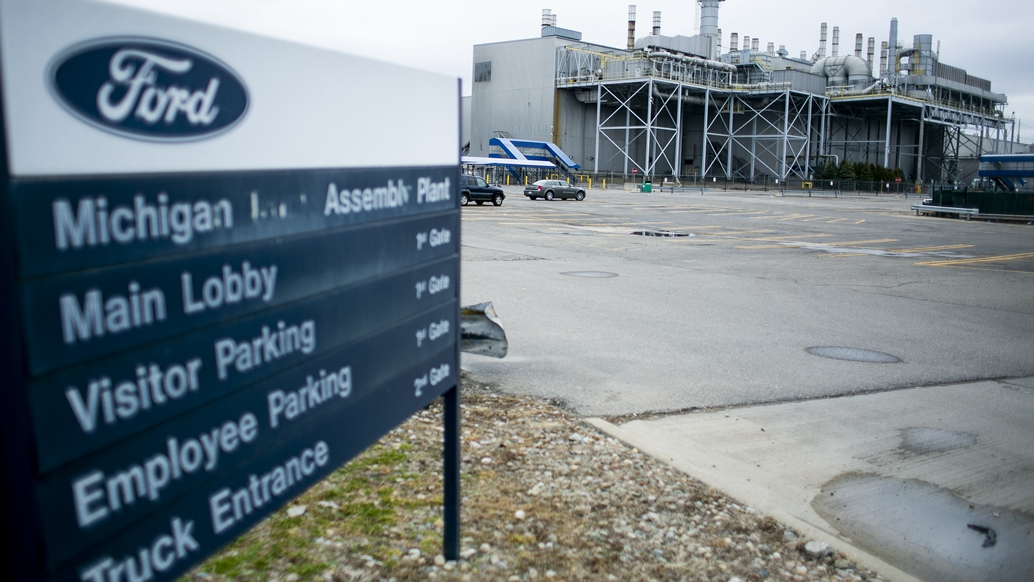 COVID-19 is bad for the auto industry

Affected by COVID-19, an ongoing shutdown status of the auto industry means loss of money. The losses of European automakers will hit eight billion euros per week if the plant remained closed, while that for North American automakers will be 7.5 billion U.S. dollars per week, according to research group AutoAnalysis.

It also means a weaker demand. Global auto sales is expected to plummet more than 12 percent from 2019, to 78.8 million units in 2020, which is almost an instant stalling of demand throughout this year, according to the global information provider IHS Markit's latest report.

IHS Markit predicted that Europe will suffer a 13.6 percent drop in auto demand, and the U.S. will see a 15.3 percent decrease in sales this year.

The resumption of auto factory is only part of the story. Many auto manufacturers still face the headache of suspended supply of auto parts and related services under the impact of COVID-19 disruption, so it'll still take time for a full recovery of the bulky industry.