How do koalas drink? Not the way you might think
CGTN 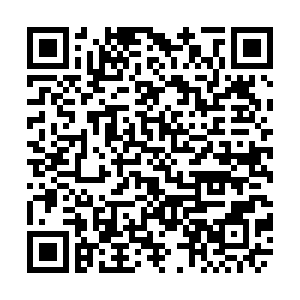 Scientists have solved a lingering mystery about koala behavior – how these tree-dwelling marsupials native to Australia consume enough water to live. 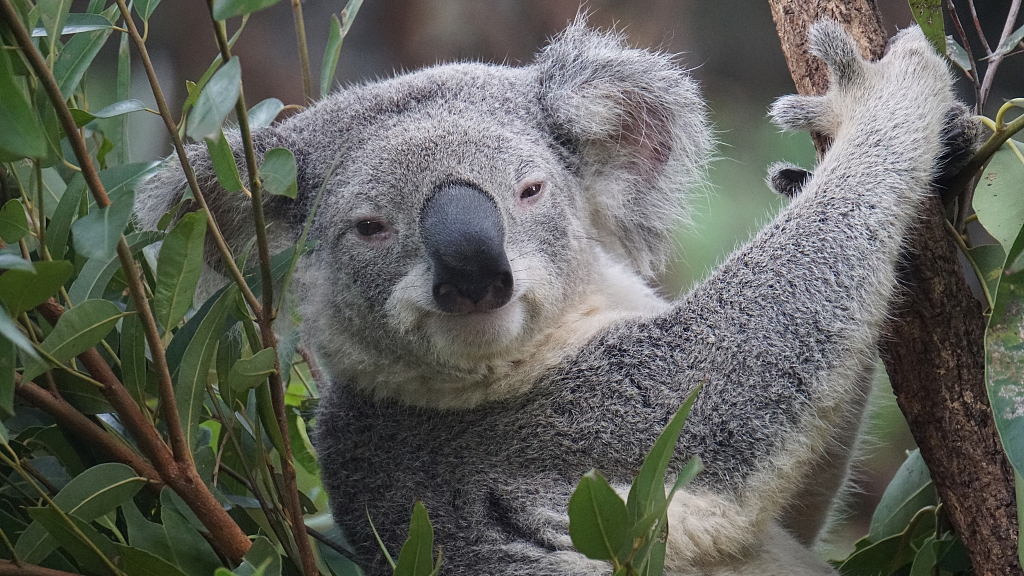 A new study describes koala drinking behavior in the wild for the first time, finding that they lick water running down the smooth surface of tree trunks during rainfall – a phenomenon called “stemflow” – and do not rely merely on the water content of the leaves that make up their diet.

The findings, which the researchers said may be useful in koala conservation efforts, were based on 46 observations of koalas in the wild from 2006 to 2019, mostly at You Yangs Regional Park in Victoria state. 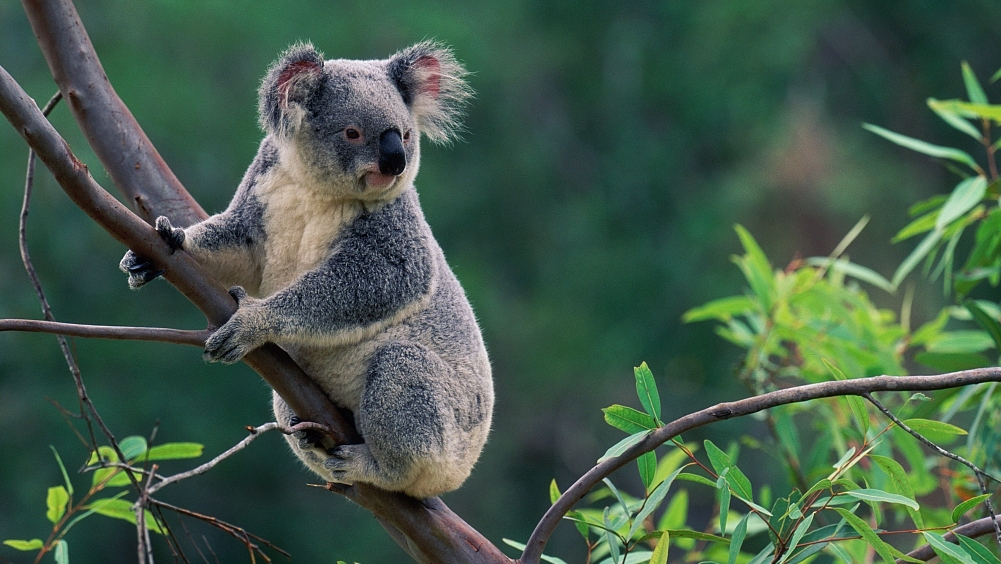 Koalas, which are not bears despite a common misconception, spend most of their lives high up in eucalyptus trees. They rely on a diet of eucalyptus leaves, normally consuming around 500 to 800 grams daily.

The word Koala is thought to have meant “no drink” in one of the Australian Aboriginal languages. The question of their water consumption had long been puzzling.

“Koalas have been alleged to never drink free water in the wild, or to drink only occasionally. Drinking behavior has often been considered unusual and attributed to disease or to severe heat stress,” said University of Sydney ethologist Valentina Mella, lead author of the research published this week in the journal Ethology.

“Koalas were thought to gain the majority of the water that they require from the moisture content in the leaves that they feed on and to drink water unintentionally in the wild by eating wet leaves after rain, or when dew is present on the leaf surface,” Mella added. 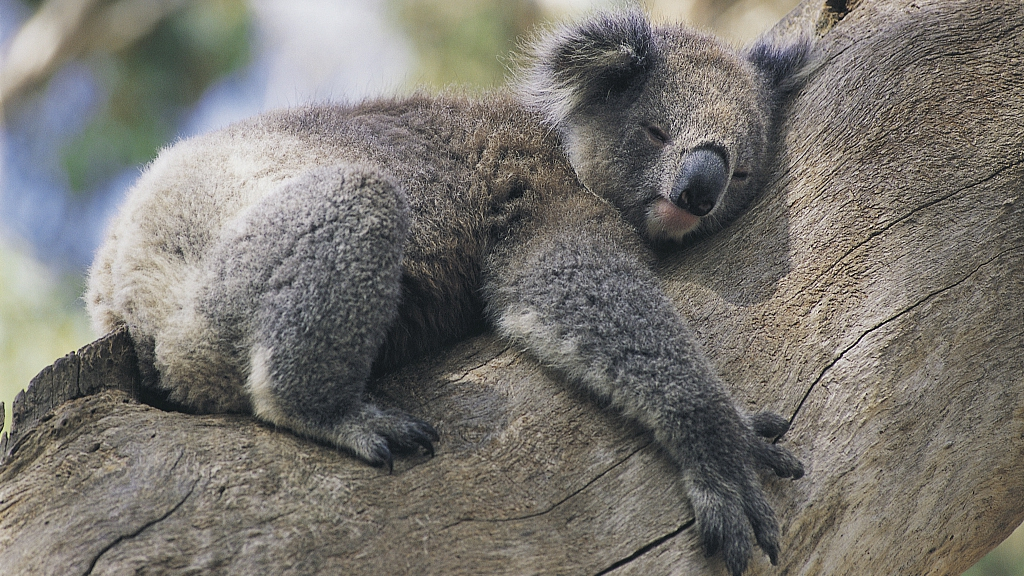 They sleep about 20 hours a day to conserve energy because their diet requires a lot of energy to digest.

Koalas are nocturnal animals, so they are only active at night, they spend 98 percent of their lives in trees and the only time they are on the ground is when they are trying to find another tree with a more generous food supply or a mate.