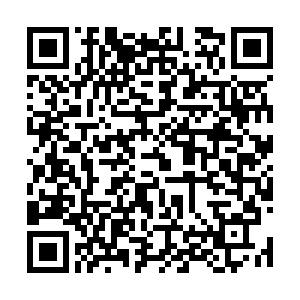 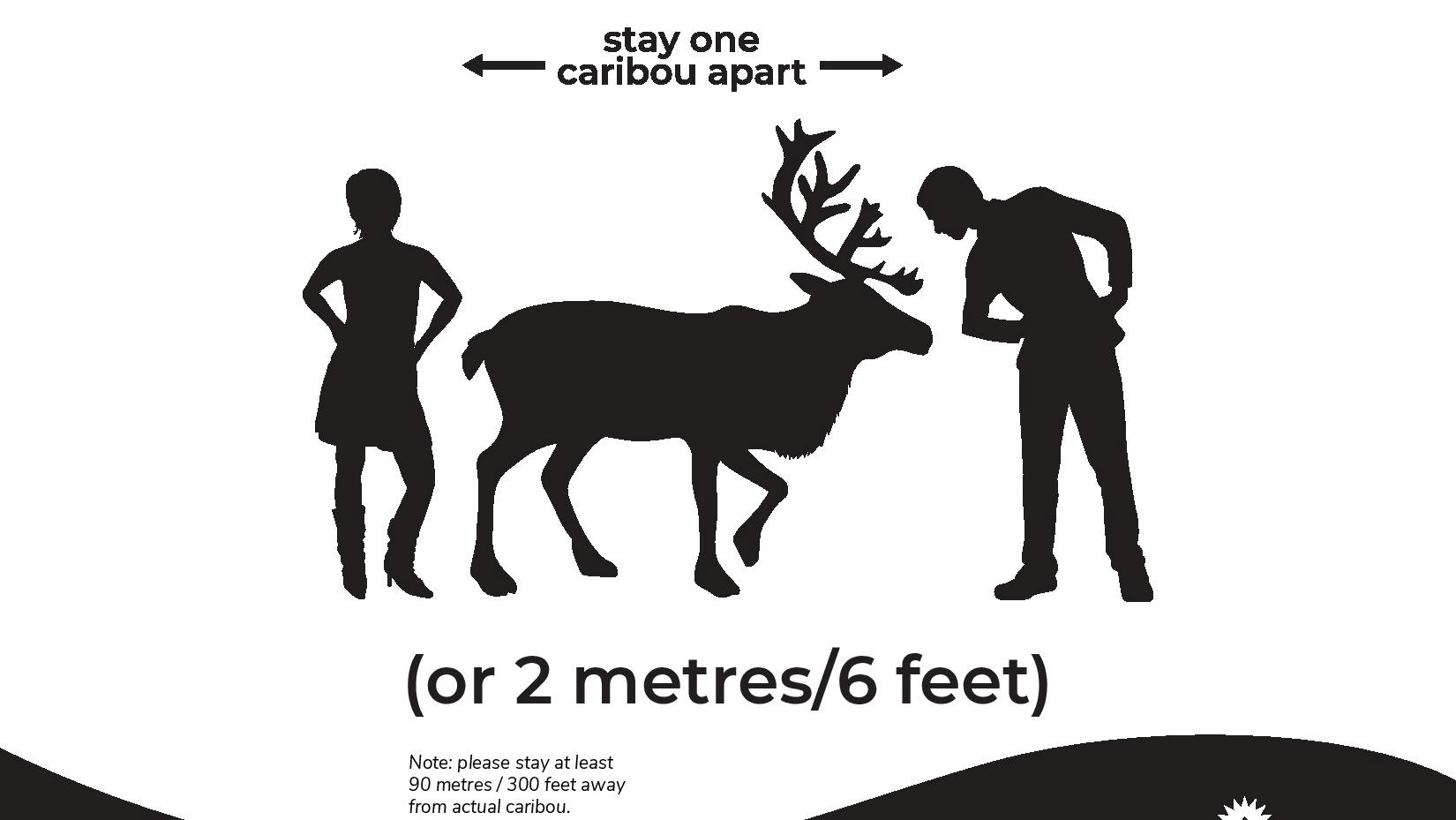 No, these are not memes. Around the world, authorities have been coming up with fun and whimsical ways to advise people on how to social distance during the COVID-19 epidemic. But they're not always self-evident.

Since the start of the epidemic, one thing has become the norm: social distancing to prevent further contagion. Some countries have advised staying one meter away from the next person, others have preferred 1.5 or two meters.

The U.S. Center for Disease Control (CDC) has helpfully noted that its recommendation of six feet equals about two arms' length.

But some places have been a little more creative. 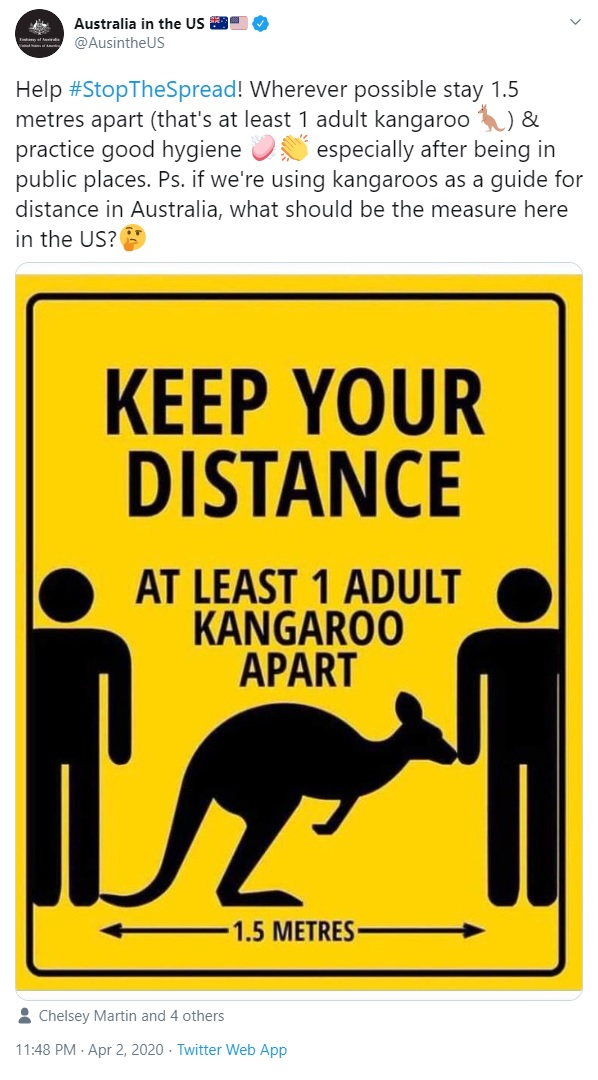 Canada's northwestern territory of Yukon launched a public health campaign advising residents to "stay one caribou apart," the caribou being a native animal in the region.

"Someone said, 'Wouldn't it better if we had something that resonated with Yukoners, to show what the distance would be?'" Michael Edwards, a communications analyst with the Yukon government told Canada's public broadcaster CBC, adding that the caribou is "one of the most iconic animals for Yukon."

The Department of Health and Social Services didn't stop there and has since released more ads, replacing the caribou with two huskies, four ravens and, perhaps less helpfully, eight loaves of sourdough bread.

In South Australia, the National Parks and Wildlife Service took a similar approach advising people to "Keep your distance – at least one adult kangaroo apart," using the national symbol. 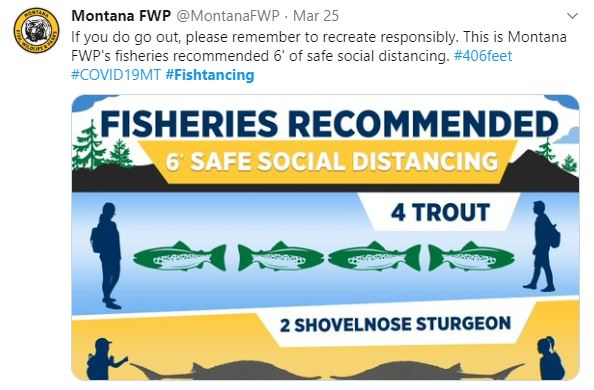 In the U.S. state of Montana, a beloved fishing destination, the Department of Fish, Wildlife and Parks (FWP) suggested on Twitter that people observe a distance of four trout, two shovelnose sturgeon or one paddlefish, coining a new hashtag in the process, #fishtancing.

Social media users have meanwhile posted images of similar campaigns, such as in Siberia where the recommended distance between two people was the length of a small bear and in the Russian Arctic National Park, which used a polar bear, a seal and a reindeer as a yardstick. 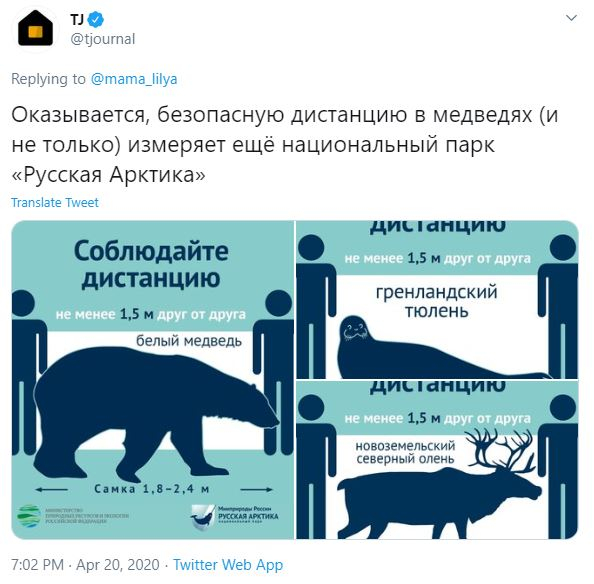 Other regions have preferred to use ubiquitous sports equipment to get their message across. The U.S. state of Colorado, a skiers' paradise, addressed its target audience in mid-March when it advised people to stay six feet apart. "Think of it as staying 'ski feet away' – about the length of a large pair of skis," it said.

Montana suggested a fishing rod as an alternative to the four trout.

And in Canada, where ice hockey is the national sport, authorities in Toronto put up signs recommending that people "practice good physical distancing – two meters apart or about the length of a hockey stick." 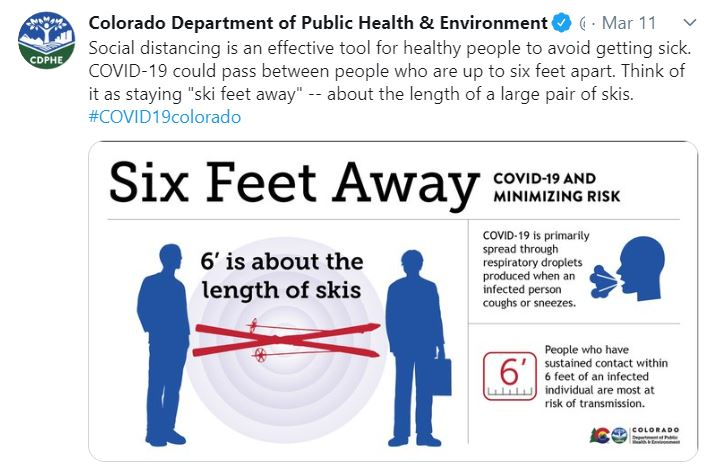 Austria however left many befuddled after it suggested last month that people think of a baby elephant to keep the necessary one-meter distance to others – an animal that few in the alpine country will have seen outside of a zoo. "Could the government not find any local animal (sheep, calf, goat, foal) in the right size?", one user commented online.

The one-meter guideline actually corresponds to "a mini baby elephant without the trunk, they grow really fast!" the man behind the government's ad campaign, Werner Singer, specified.

"Our job was to find a symbol that people would find funny, that would cause a fuss and in the end, would stay with them in some way," he told Oe3 radio.

In another sign that these campaigns were not created to be taken too seriously, the Yukon ads came with plenty of warnings and disclaimers.

"It's very hard to get ravens to line up," the posters warned, in case anybody tried that method, while the sourdough bread measure was "based on an average 24 centimeter loaf. Actual size may vary, especially if you haven't baked sourdough bread before."

As for the caribou, the instructions were clear: "Please stay at least 90 meters/300 feet away from actual caribou."