Lixia: A goodbye to spring and a welcome to summer
By Xu Chenlu 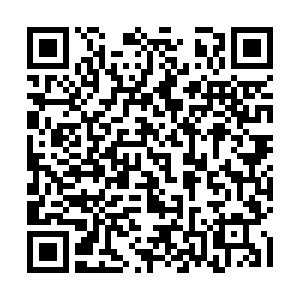 As spring is ready to end, the world welcomes the first solar term in summer, Lixia, which falls on Tuesday, May 5, 2020. Lixia, or the Start of Summer, is the seventh of the twenty-four Chinese solar terms. It signifies the end of spring and beginning of summer in some East Asian cultures like Chinese and Japanese. 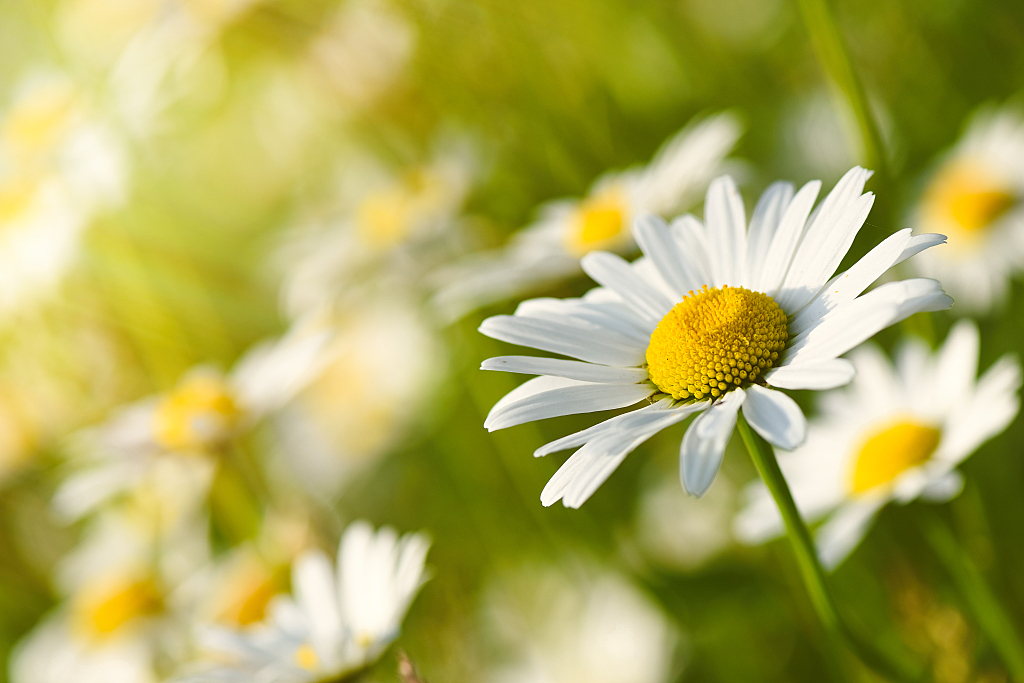 Flora and fauna will grow fast during Lixia. /VCG

Flora and fauna will grow fast during Lixia. /VCG

Alongside the summer heat, thunderstorms will increase markedly and flora and fauna will grow faster. As the crops welcome the rapid growing season, farmers are usually happy to welcome the arrival of Lixia. Yet northern China's climate will still remain relatively mild compared to southern parts, but increasing warm days are still considered important by all farmers in China. 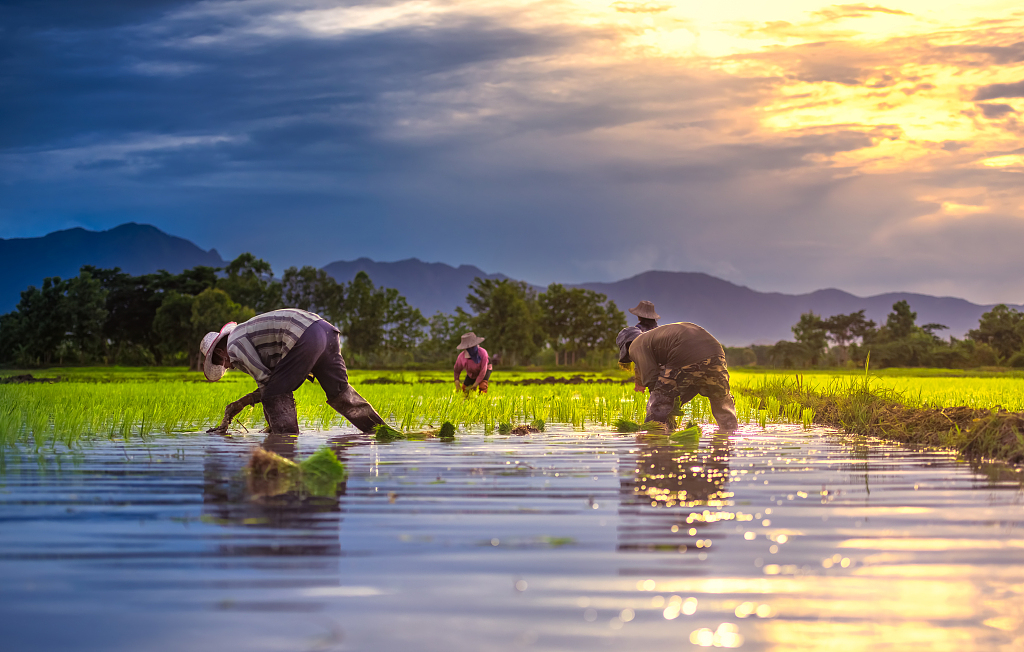 Lixia is important to farmers as crops will grow fast. /VCG

Lixia is important to farmers as crops will grow fast. /VCG

The arrival of Lixia also marks a good time to collect tea leaves. The tender tea leaves that sprout in spring will grow rapidly during this season. If not picked on time, they will become too mature and thus too bitter for consumers. 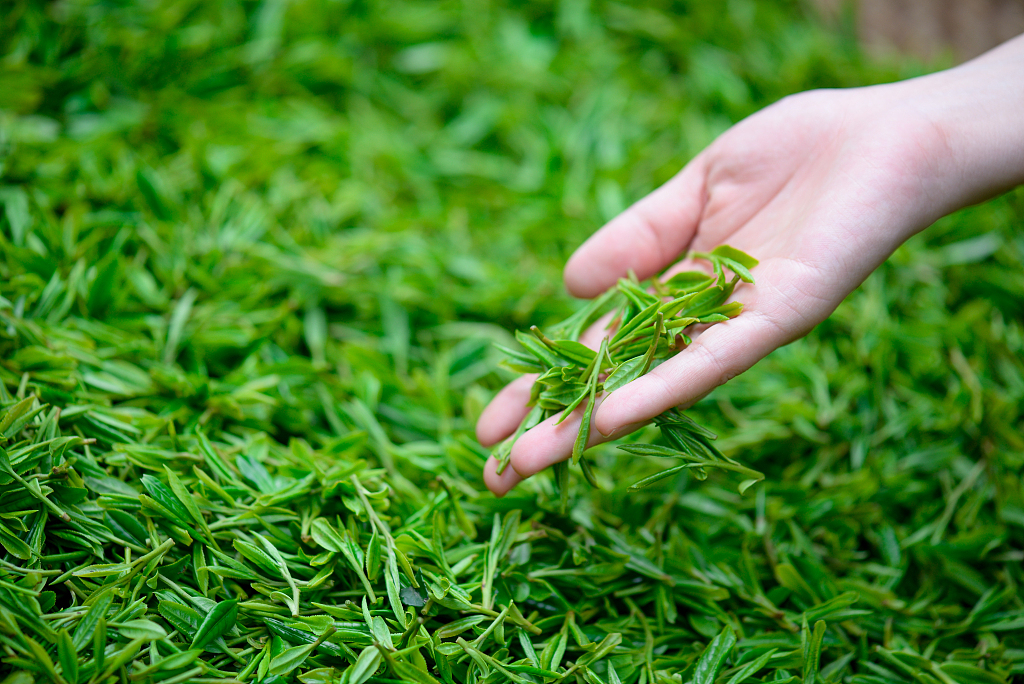 Lixia is the time to collect tea leave to prevent them becoming over-mature. /VCG

Lixia is the time to collect tea leave to prevent them becoming over-mature. /VCG

In Chinese culture, traditions on the day of Lixia include: cooking five different beans with rice to make the "Five-colored Rice" and making children wear a bag with an egg on their necks and compete with other children to see who can hit another's egg first. Also, it is believed that maintaining a light diet and avoiding spicy, salty food in this season is essential.

The 24 solar terms, or the 24 Jieqi in Chinese, are the seasonal division points on the lunar calendar. It was invented by ancient Chinese as a system to organize their perception of regularity of seasons. During each division of a solar term, specific natural phenomena and astronomical events will occur, which were considered important to the agricultural activities and daily life for ancient Chinese. Nowadays, the 24 solar terms have become a cultural celebration in China.