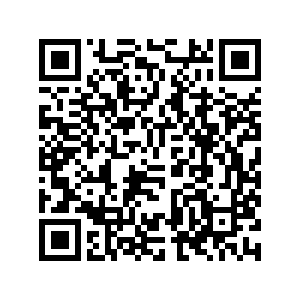 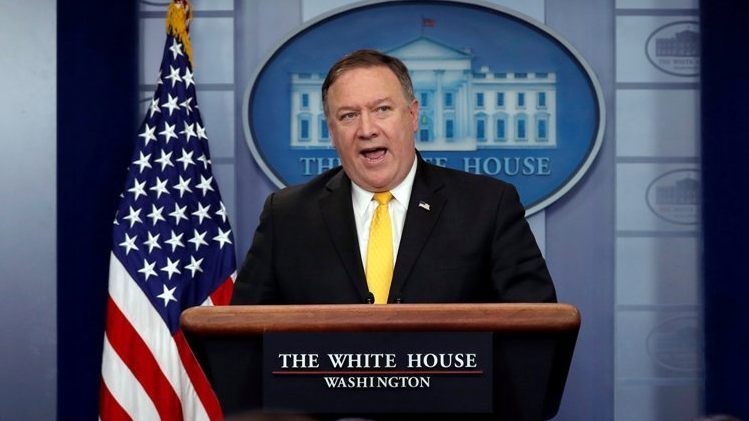 On Sunday, U.S. Secretary of State Mike Pompeo participated in a live interview on the American outlet ABC, where he again proceeded to pour blame on China over the country's COVID-19 situation. However, rather than play the usual blame game as he has been doing, the "top diplomat" of the United States proceeded to go further and told the interviewer: "China has a history of infecting the world and they have a history of running substandard laboratories. These are not the first times that we've had a world exposed to viruses as a result of failures in a Chinese lab.”

These statements from Pompeo are not only completely void of facts, but also reprehensible for a man of his office to the point of complete disgrace. A man who is charged with leading America's diplomatic representation to the rest of the world is spewing complete lies on television concerning another country and is accusing them of pursuing biological warfare on multiple occasions.

This is deeply unprofessional, irresponsible and outright disgraceful on behalf of the presidential administration and the U.S. State Department. The potential consequences of this kind of charlatan discourse will be enormous, and can one really assume China will just stand by and accept it? 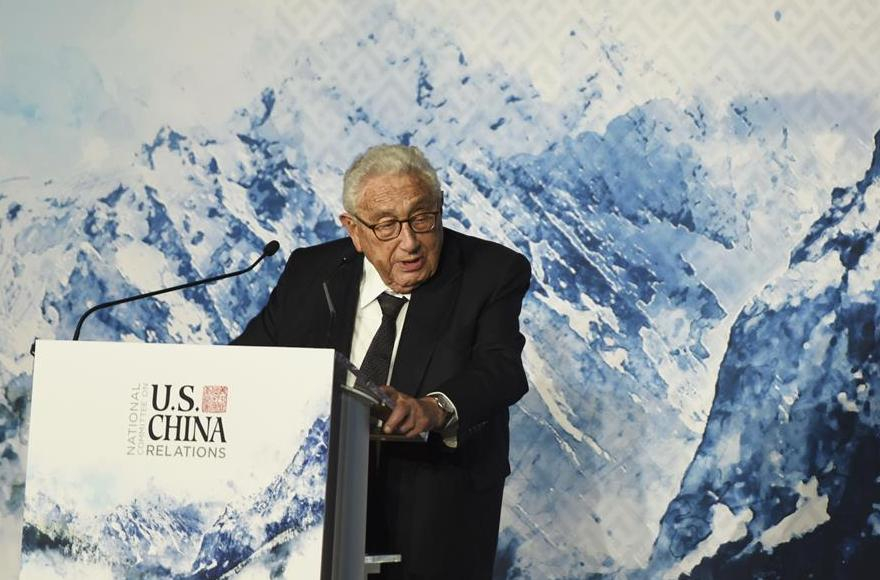 The U.S. secretary of state is known as "America's top diplomat" – the individual, appointed by the executive, is responsible for managing the foreign relationships of the United States with countries around the world. That is building ties with America, supporting ties with America and overseeing the operations of U.S. diplomats and embassies throughout the world.

When we think of diplomacy, we think of highminded, rational and cool behavior. We think about attempting to understand and strike a balance with the sentiments of the countries we are dealing with whilst sustaining our own interests and positions. We think of courteous, generous, sensitive and mature behavior.

Yet Mike Pompeo as current the U.S. secretary of state, could not be further away from that. Instead of pursuing honorable, professional and integrity driven diplomacy in sustaining America's role in the world, he has instead turned the office and the department into a cesspit of outright lies, disinformation and smear efforts against all of America's perceived adversaries and appears to devote his job to simply repeating as many defamatory talking points towards these countries as possible. His advocating of the COVID-19 Wuhan laboratory origin theory is exceptionally disgraceful.

This is a falsified conspiracy theory which is rejected by a consensus of scientific experts and organizations all around the world, and has not even an ounce of truth in it whatsoever.

Pompeo claims that "intelligence" proves this, but U.S. officials behind the scenes actually deny this. Thus making this in itself another lie. The White House does not have anything to show for these claims. The State Department attempted to push a 15-page "dossier" which apparently advocated this theory.

However, it proved only to be a recycling of tabloid stories supporting these claims and was subsequently rejected by officials in the United Kingdom and Australia (despite the latter joining in on the blame game). There is a reason that no country beyond America buys this theory, because it simply isn't true.

Pompeo is telling flat out, heinous lies and making very serious false accusations for his own political gain exploiting the position and privilege of a diplomatic role.

This cannot go unnoticed or brushed under the carpet. The mainstream media like to repeatedly attack China's diplomacy on exaggerated grounds, but what do you call this? This is completely off to scale to anything Beijing has said or done, at any level.

The binary mindset that believes only non-Western countries can advocate disinformation fails to take Pompeo to test for waging a global smear and propaganda campaign on a global level.

How Can China sit idly by and accept this? These are diplomatic statements, statements which represent a given country and its position. Not only will the legacy of Pompeo deliver a longstanding blow to America's credibility and esteem throughout the world, but from this point on it is time to recognize that it will also have significant repercussions in how China will now respond to the United States.