Pakistan expects locust migration at end of May
CGTN 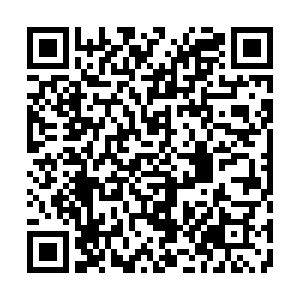 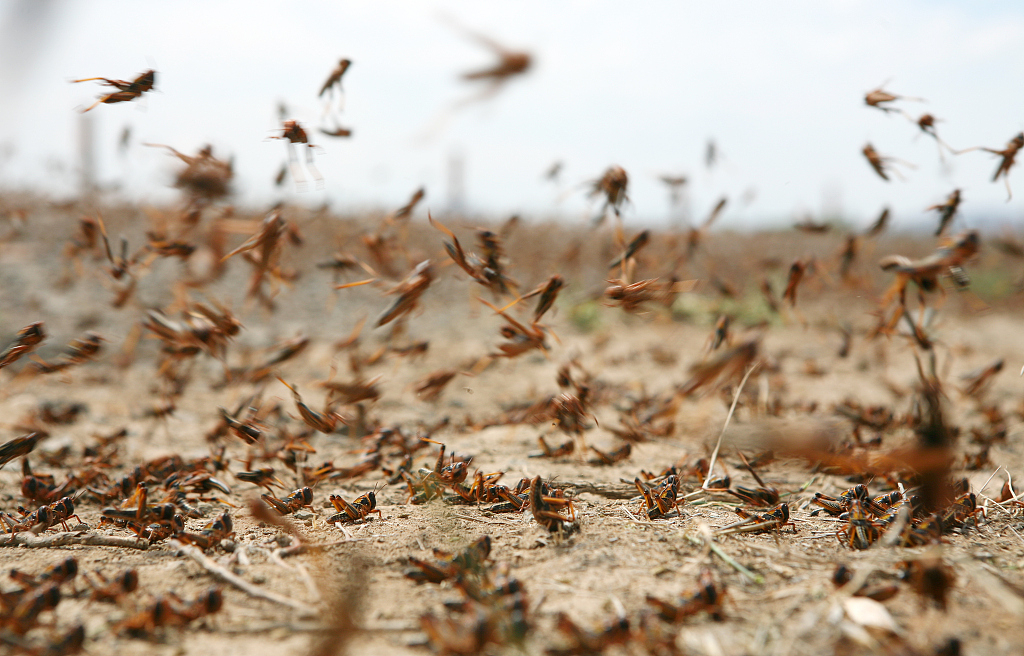 The Pakistani government has said that a locust migration will start from southwestern Pakistan's Balochistan province and some other countries at the end of May.

The Ministry of National Food Security and Research of Pakistan said Sunday night that the migratory swarms are expected to cross through the cropping area of southern Sindh province during the migration.

Swarms of desert locusts in Pakistan are expected to migrate from Iran and other places to the summer breeding regions in Sindh and eastern Punjab provinces, the ministry said in a statement, adding that it is difficult to restrict the movement of these insects. 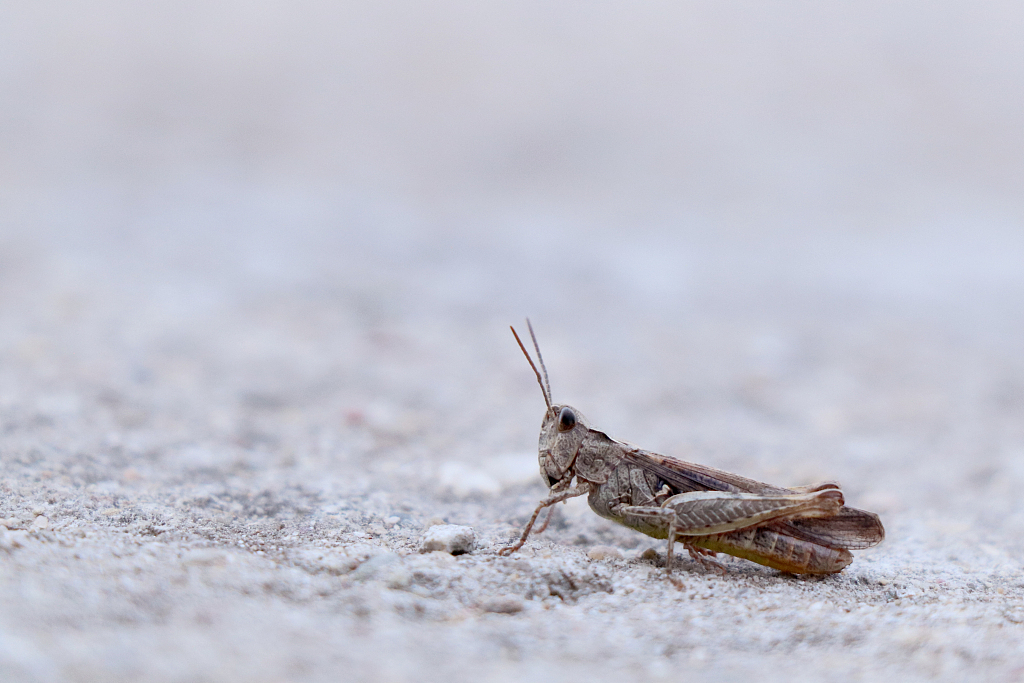 In anticipation of the possible threat, the Pakistani government announced a national emergency on locusts, and a national action plan was put into place in collaboration with the provinces, the statement said.

For the purpose of survey and control, agencies in the country like the National Disaster Management Authority (NDMA), and provincial agricultural departments are working jointly with strong collaboration, according to the statement.

The military units are also deployed on the ground for support in terms of men and material, the statement said.

The ministry said survey reports are regularly shared with the Food and Agriculture Organization of the United Nations for obtaining technical guidance and support.

In view of the locust threat, strong measures have been taken to survey the land areas in all the provinces in order to take necessary control measures, the statement said, noting that a total of 153,665 square kilometers area has been surveyed.