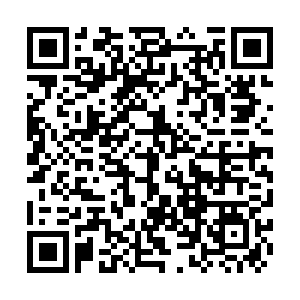 The global outbreak of COVID-19 has disrupted the jobs market and prompted policymakers to ponder about the path to recovery for jobs. According to Shaun Roache, S&P Global Ratings' Chief Economist for the Asia Pacific region, the most important measure is to make sure that the employer and the employee remain connected.

In S&P Global Ratings' latest report Roache says the unemployment rates across Asia-Pacific could rise by well over 3 percentage points, twice as large as the average recession.

The leading rating agency also pointed out that the services industry is among the first to feel the impact of lockdowns, but that very sector is also what's driving job creation in countries like Japan and South Korea.

"When you restrict the transmission of COVID-19 it really means limiting human-to-human activities. So that's preventing people from taking a haircut or visiting a restaurant. And clearly that's hitting the service sector hardest of all," said Roache.

Roache said in the previous report that the services sector has become the "most important" employer across the region, out of every 100 workers in Asia-Pacific, 55 on average work in the services industry. Take China for example, the hospitality sector's share of China's total employment growth has been five times larger than that of the manufacturing industry over the past 20 years.

"The unfortunate truth about jobs in almost every economy in the world is that they are easily lost but are hard to win back. The more jobs that are lost today, the slower will be the recovery," that's another powerful conclusion from Roache's report on the labor market.

Talking about how long could Asia-Pacific policymakers hold out in terms of additional supportive measures for employment, Roache told CGTN that it's tough because policies could be very effective but also quite expensive.

For example in March, the Australian government announced to pay up to 1,500 dollars fortnight in a flat payment wage subsidy to workers and sole traders as part of a massive third stimulus package. The wage subsidy will cost the government 130 billion U.S. dollars. 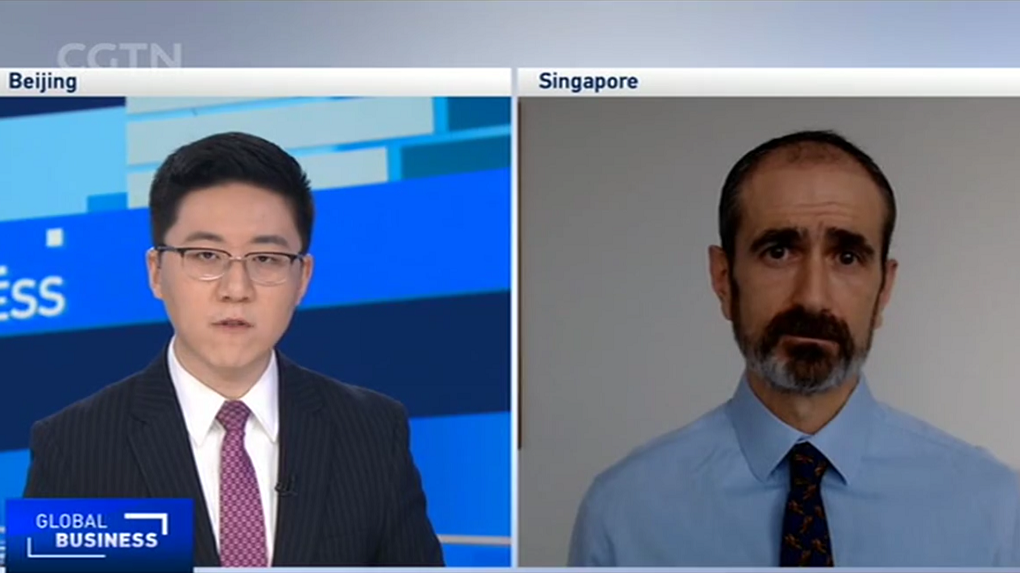 "It's a very expensive policy. And it will be harder and harder to maintain as the longer the crisis drags on," Roache added.

Roache is also concerned about household debt servicing capabilities in certain Asia-Pacific countries, because the jobs do go away in a pandemic, but the debt does not.

An article by S&P Global Ratings earlier predicted that containing the COVID-19 pandemic will cost Asia-Pacific nations a total of at least 2 trillion dollars in terms of lost household and corporate incomes through 2021.

"Banks at the moment in some economies are taking more forgiving approach to household debt. They are, for example, allowing some households to take a grace period in terms of repaying some of their debts. But that can't last forever. And at some point, consumers will have to start repaying their interest," Roache explained.

Roache also highlighted that Malaysia and Thailand are two economies where household debt is quite high.

"This doesn't mean that there will be a financial crisis in these economies. But what it might mean is during the recovery period, households will be more cautious about spending. They're going to want to rebuild their balance sheets, and that might mean a slower recovery," Roache added.

Path of recovery for employment rebound

Many institutes forecast that the jobs market will likely be in a much worse shape in the future. The International Labor Organization projected that 1.6 billion workers in the informal economy -- that's nearly half the global workforce -- are in danger of losing their livelihoods due to COVID-19.

World Bank forecast that the remittances sent home by migrants from low- and middle-income countries are expected to drop by around 20 percent this year amid the global economic slowdown caused by the novel coronavirus.

Talking about the path to recovery, Roache noted that the most important solution is to make sure that the employer and the employee remain connected.

"So that's the way the job market could remain intact. Because once that link is broken and the worker becomes unemployed, it often takes longer for those workers to find new jobs during the recovery," Roache added.

He suggested that employers should hold on to their employees for as long as possible, perhaps including subsidizing their wages, "As we've seen, that could be the most effective way of bridge to our recovery later this year."