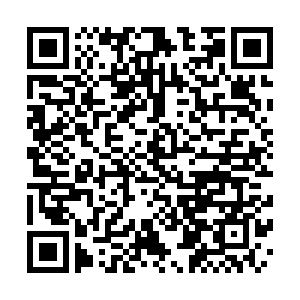 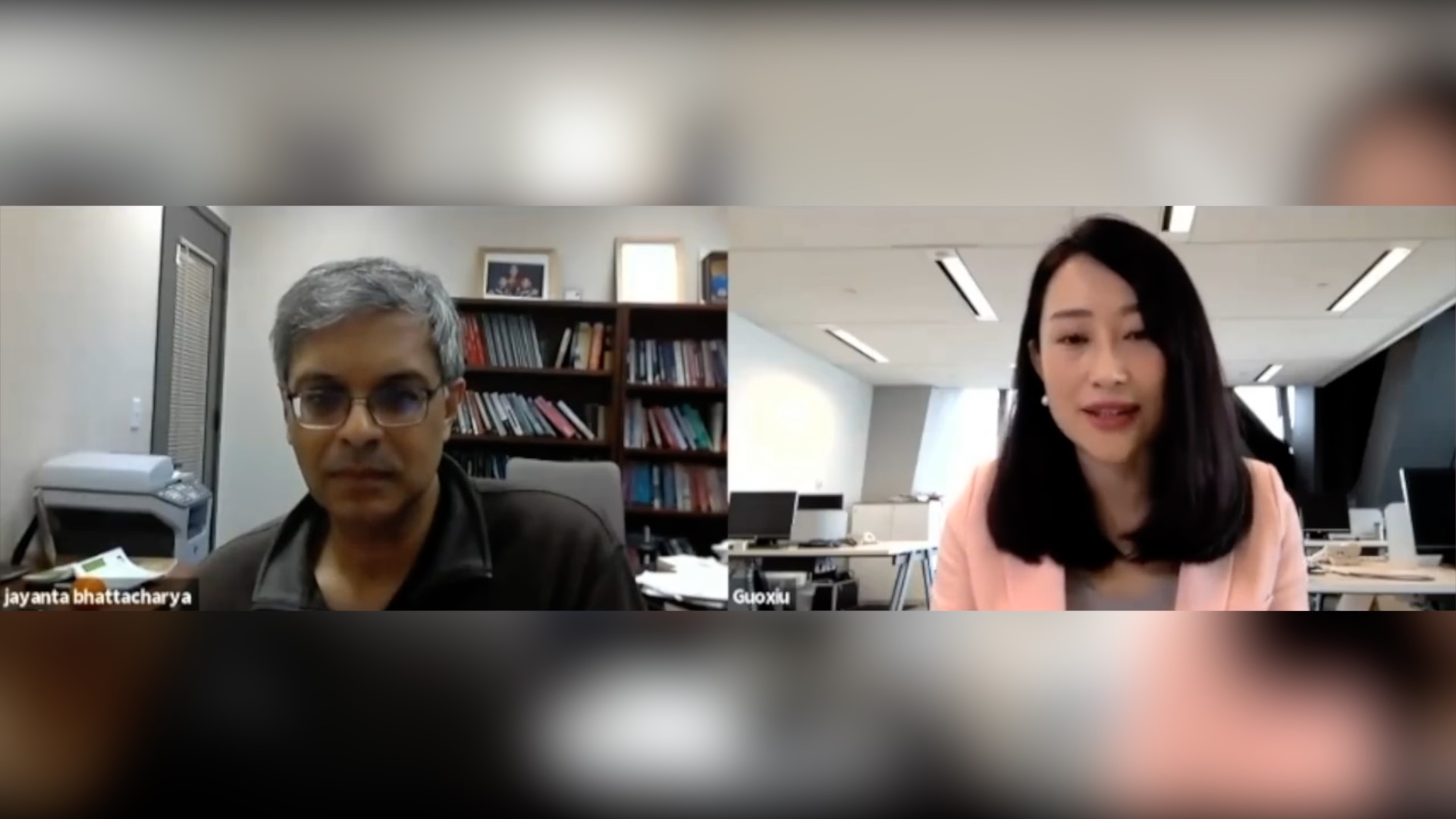 Dr. Jay Bhattacharya, professor of medicine at Stanford University, told CGTN that it is possible that the first U.S. infection happened as early as the first or second of January, earlier than January 22, which is the previously known first case in the United States. He also pointed out that the true number of COVID-19 infections in the U.S. could be much higher than what's been reported now.

Here is the full conversation between Dr. Bhattacharya and CGTN on Wednesday.

Real infections in many U.S. places 50 times higher than confirmed

Wu Guoxiu: I wanna begin with one of your researches that was released on April 17 by Stanford. And you're one of the co-authors.

You claimed that the population prevalence of COVID-19 in Santa Clara County where you are now is 50 to 85 times higher than the confirmed cases now. So why is there such a huge difference?

Jay Bhattacharya: Up to date, there have been about 1,000 people that have been identified with the virus active. So that's roughly 50 to 60-fold difference, between the number of cases that have identified with the virus, with the PCR, the clinical test, versus the antibody evidence. So what that means is that a very large number of people were previously infected, that were not sick enough to get the PCR tests. Basically, most people with mild symptoms, they don't go get tested because they have a mild cold. There's no reason for them to go there to go get tested.

Wu: Do you know if there are similar situations in other areas of the United States?

Bhattacharya: Yes. So actually it's in Los Angeles County, in Telluride, in Miami, in upstate New York. A whole bunch of other places find very similar results to Santa Clara County. About three to four percent prevalence, with about 30 to 50 times more cases in the antibody evidence than in the number of identified cases. But that's not just true in the United States. That's true in Kobe, Japan. That's true in Sweden. That's true in Denmark. That's true in Germany.

A whole series of antibody studies have found basically the same result.

Wu: What are the implications of these findings?

Bhattacharya: So a few things. One is that the death rate from the virus is much lower than people had realized.

Wu: Also in Santa Clara on April 22, health officials confirmed one death died of COVID-19 on February 6. And the person didn't have a travel history. That's three weeks earlier than a previous report of America's first death on February 29. What does this mean?

Bhattacharya: February 6 is the autopsy study in Santa Clara County or the coroner in Santa Clara County found a patient who had died on February 6th and had evidence of COVID-19. It typically takes between three to four weeks between being infected and dying. So if you subtract back from February 6 three to four weeks, some time in the first or second week of January is probably when this person got the infection. Now that is earlier than January 22, which is the previously known first case in the United States. 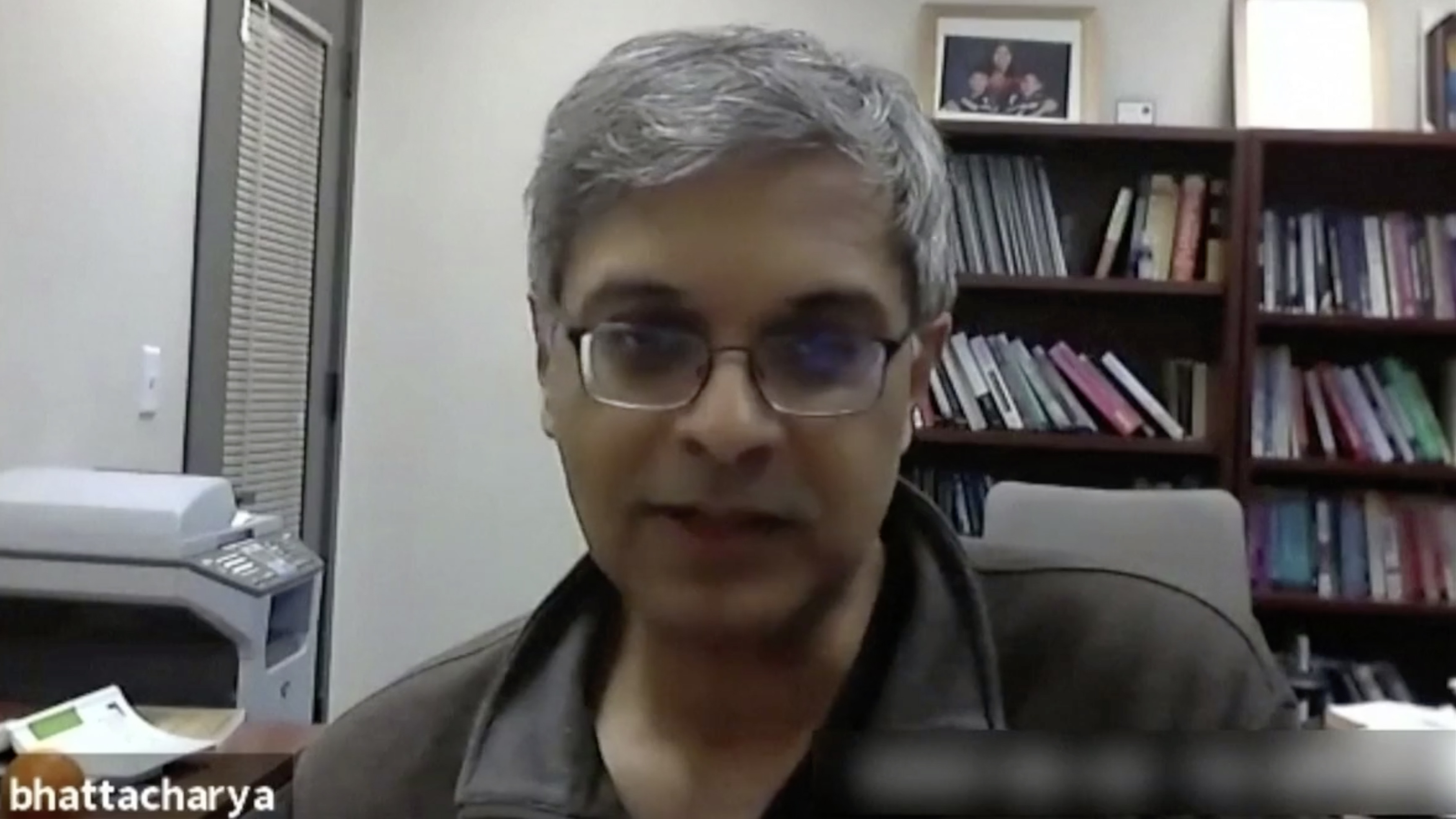 Wu: On March 11, Robert Redfield, the director of U.S. CDC, admitted before a house committee that some in the U.S. who were previously thought to have been killed from the flu may have been infected with coronavirus. What do you think of that admission?

Bhattacharya: It's hard to tell. Sometimes the flu looks like the viral pneumonia that you get for COVID(-19). It's possible. It's hard to say, unless you have some direct evidence.

Wu: Chinese scientists share the genome sequences of the coronavirus with the world in a timely manner. How helpful was it for world scientists' research on the virus?

Bhattacharya: I think the virus is only a few months old. We've learned a lot about the virus in a very short amount of time. And I think Chinese scientists have played an important role in that. It's a worldwide effort to understand this virus, there's a lot we still don't know. And it's gonna take scientists from everywhere to apply their knowledge to this virus. Absolutely China's played an important role in that.