The U.S. is deflecting by blaming China
Martin Jacques 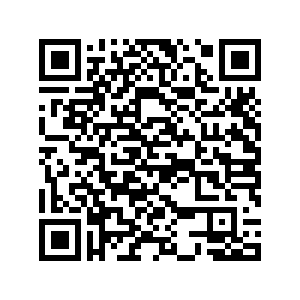 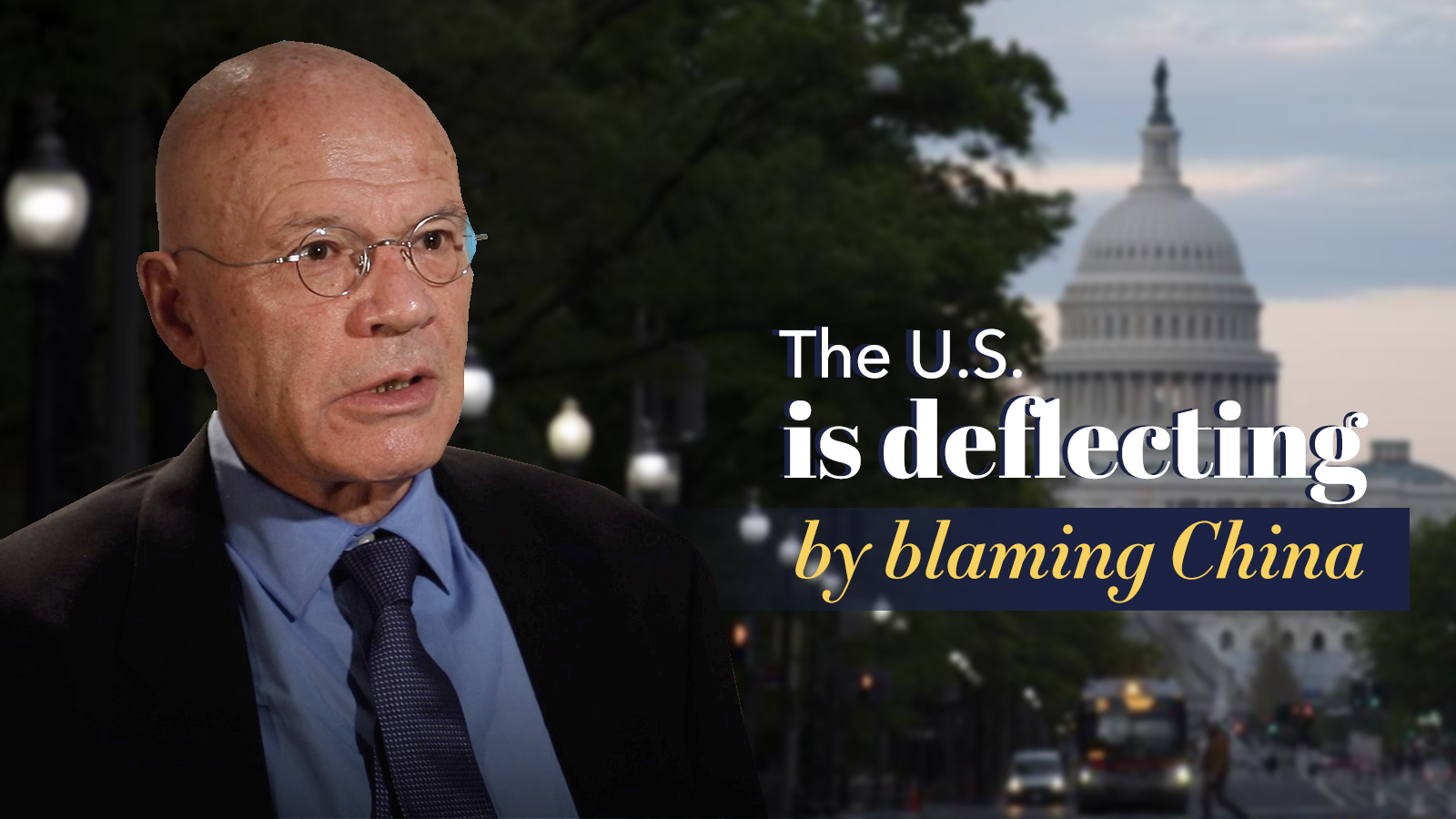 Editor's note: Since the coronavirus situation escalated in the U.S., the administration has stepped up its criticisms towards China and the WHO over their handlings of the COVID-19 outbreak. Martin Jacques, former Senior Fellow at Cambridge and author of When China Rules the World shares his thoughts on such criticisms as well as the overall trend of China-U.S. relations. Views expressed in the video are his, and do not necessarily reflect those of CGTN.

Jacques: From the moment the virus began to seriously arrive in the United States, and they could see how serious it was and how damaging it was and how many deaths there were going to be, they started to blame China in a big way.

And I think that was a form of deflection.That was a way of pushing responsibility away from America towards China, so that we can blame China and it doesn't make us look so bad. But actually the worse it got in America, the worse America looks.

The China factor would always have been a problem because what blinded America to COVID-19 was the attitude towards China and that's what gave them this idea that somehow it was specific to China and it couldn't be universal.

And he (President Trump) called it a hoax. He didn't take it seriously. So the country was completely unprepared politically, intellectually, medically, scientifically for the arrival of the virus.

You've always got to remember this – China basically managed to restrict the effects of the virus to Hubei. Large parts of China were relatively unaffected. In America, very rapidly, it spread across all the states of America.

CGTN: What do you think of President Trump's criticisms towards WHO?

CGTN: How will the China-U.S. relationship look after COVID-19?

Jacques: Relations will continue to be uneasy between China and the United States and to some extent, conflictual. I mean conflictual in the sense of arguments and criticisms and attacks and so on.

I think that the United States will continue with that. We're talking about a period since 2016. The whole political central gravity of America has shifted to a more hostile attitude towards China. Why has it shifted?

I think essentially for two reasons. They thought China would never economically rise in the way that it would do and become a threat to America's economic position. And it did.

And the other reason was because they always thought the political system in China would have to become like a Western democracy. Wrong.

Ever since it happened, I have been of the view that that previous era is over.The engagement and accommodation between China and the United States, that relatively friendly relationship, has come to an end. And this new phase, ushered in in 2016, is not going to go away anytime soon.