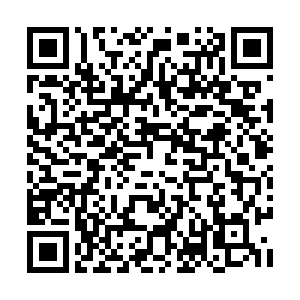 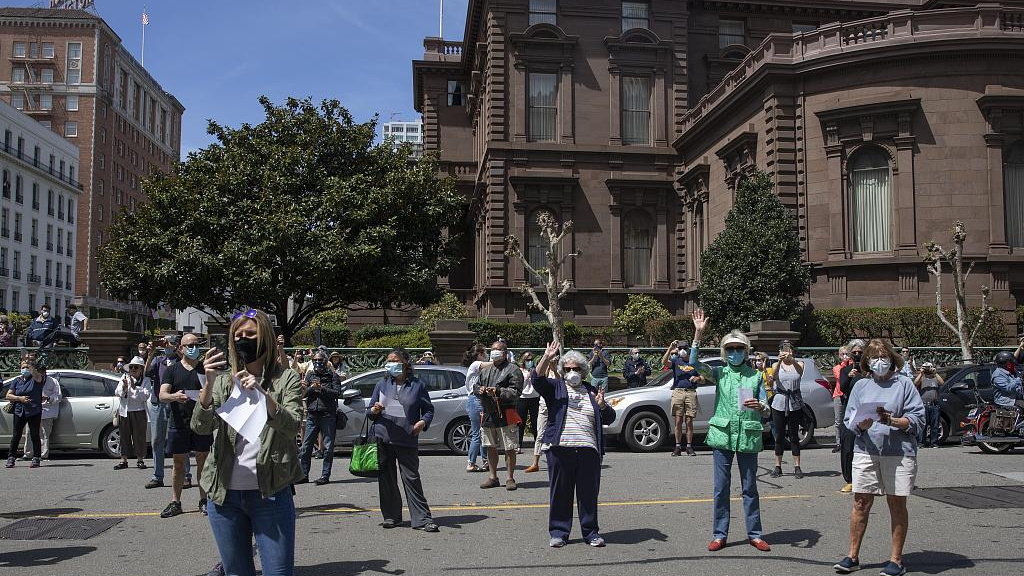 More than 100 people gather together to pray for the front-line health workers in San Francisco on April 25, 2020 /CFP

More than 100 people gather together to pray for the front-line health workers in San Francisco on April 25, 2020 /CFP

Three of five members in the Five Eyes intelligence alliance which groups Britain, the U.S., Canada, Australia, and New Zealand denied the Trump Administration's conspiracy claim, which insists the novel coronavirus was leaked from a Chinese lab.

Intelligence sources confirmed with the Guardian that there is currently no evidence to suggest that the coronavirus leaked from a Chinese research laboratory.

And they also noted that the "15-page dossier" published by Australian Daily Telegraph, in which China was blamed for deliberately suppressed or destroyed evidence of the coronavirus outbreak was an "assault on international transparency," and was not culled from intelligence from the Five Eyes network.

Similar clarification was made by CNN as well. A western diplomatic official with knowledge of the intelligence told them "it is highly likely it was naturally occurring and that the human infection was from natural human and animal interaction." The remark was then agreed upon by the other official within the group.

In a recent interview with ABC this week, U.S. Secretary of State Mike Pompeo claimed that there is "enormous evidence" the coronavirus outbreak originate in a Chinese lab, but has yet provided any of the alleged evidence.

Michael Ryan, the World Health Organization (WHO) emergencies director said on Monday's virtual briefing that they have not received any data or specific evidence from the U.S. government relating to the purported origin of the virus.

The UN health agency – which has also faced scathing criticism from Trump over accusations it initially downplayed the seriousness of the outbreak to shield China – has repeatedly said the virus clearly appears to have originated naturally from an animal source.

WHO expert Maria Van Kerkhove stressed that there were some 15,000 full genome sequences of the novel coronavirus available, and "from all of the evidence that we have seen ... this virus is of natural origin."