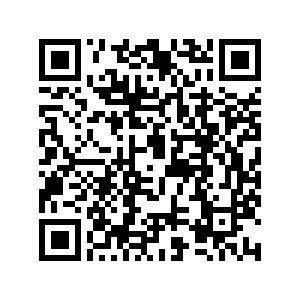 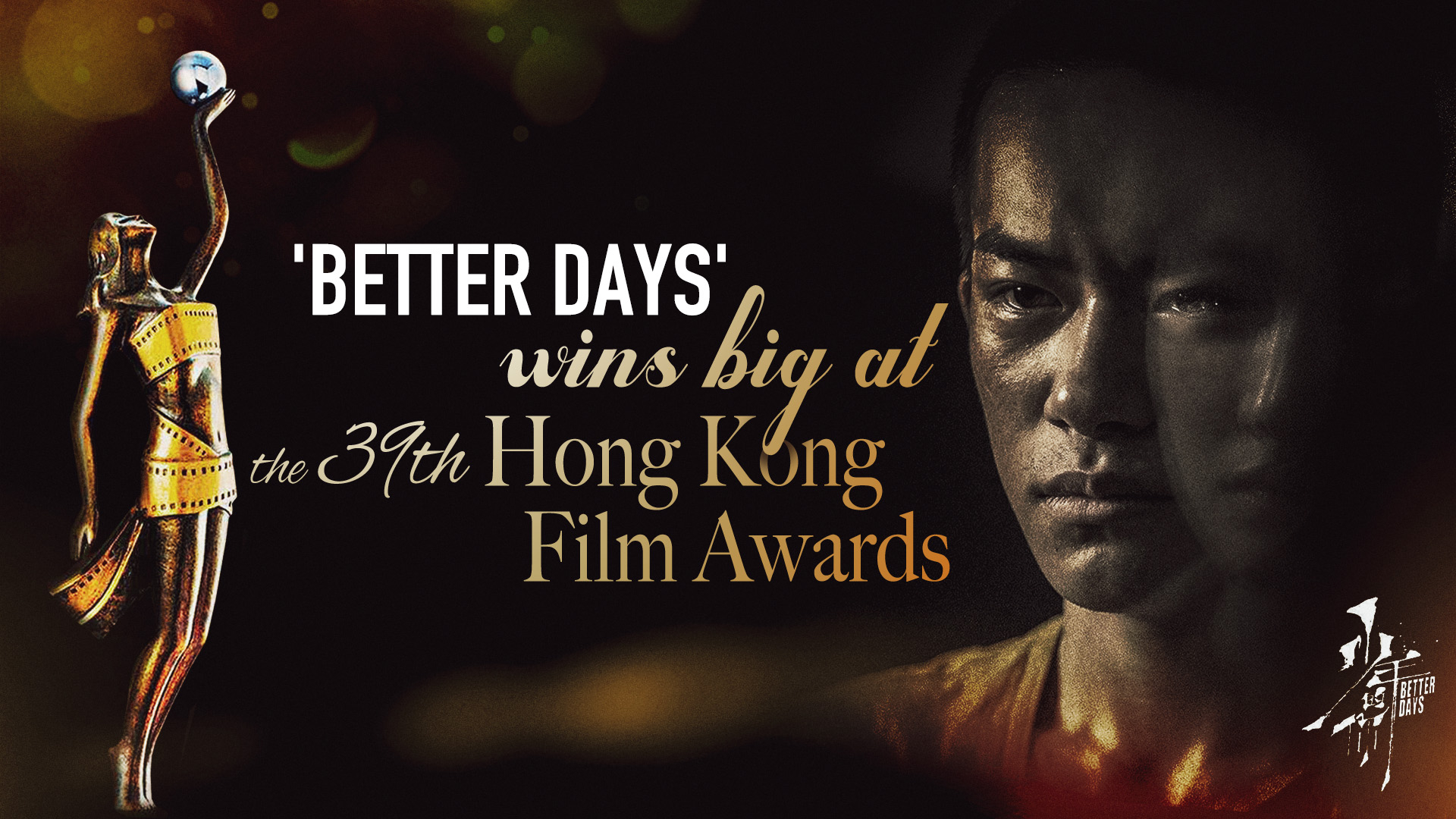 "Better Days" became the biggest winner by taking home eight awards out of 12 nominations, including the best film, best director, and best actress, at the 39th Hong Kong Film Awards on Wednesday.

Due to the coronavirus pandemic, this year's awards for the first time called off the star-studded offline ceremony and simply announced 19 winners via a 10-minute live-streaming broadcast.

Directed by Derek Kwok-cheung Tsang and starred by Zhou Dongyu and Jackson Yee, "Better Days" tells a couple of teenagers supporting each other in difficult times and was awarded the best screenplay.

The film also makes Zhou Dongyu, the Golden Horse winner in 2016, the first post-90 Chinese actress who won the best actress in both two renowned film awards in the Chinese-speaking world, and the 19-year-old singer and actor Jackson Yee, the best new performer. 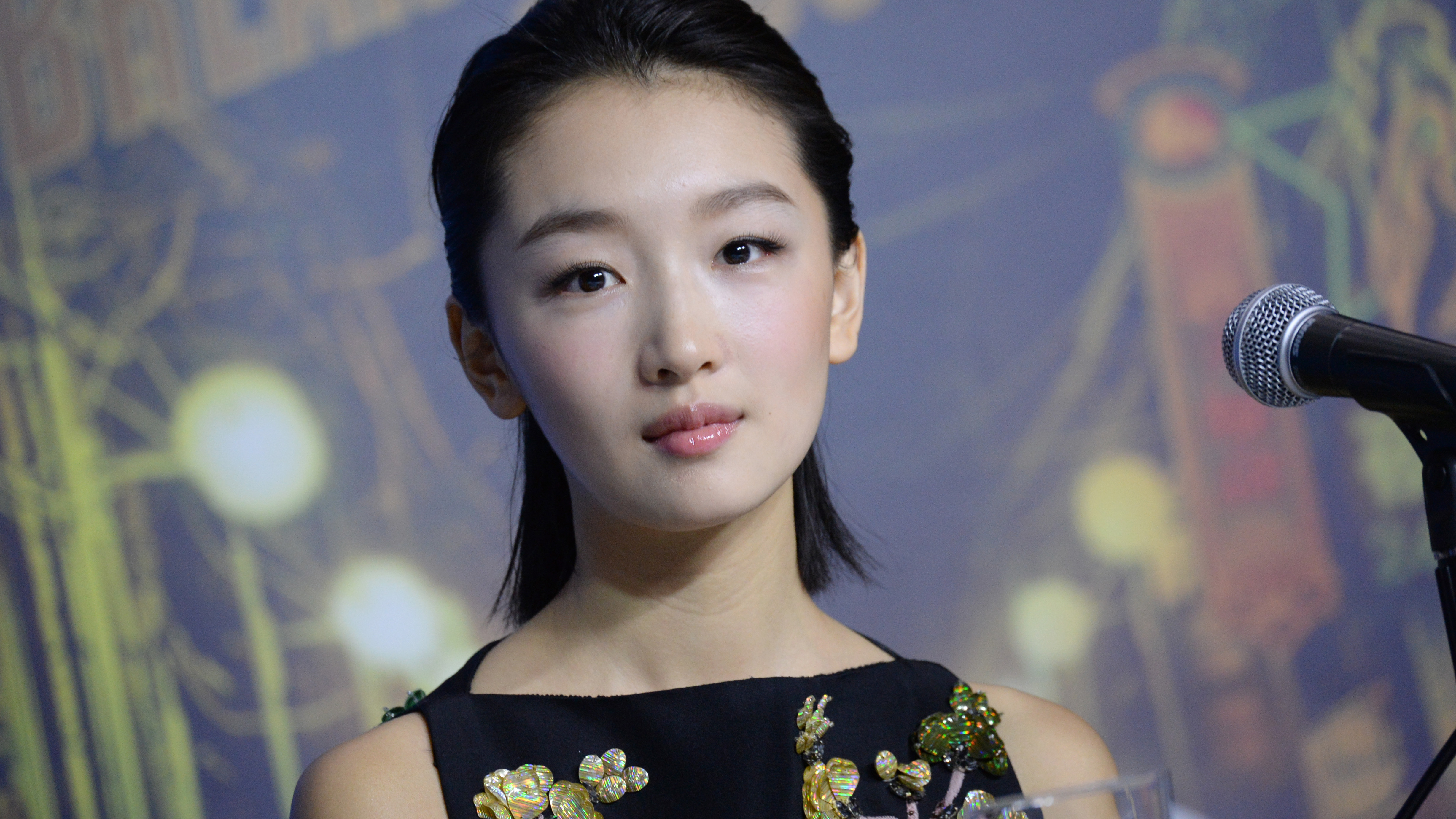 Other awards that went to "Better Days" include the best cinematography, best costume & makeup design, and best original film song. The film garnered 1.5 billion yuan (220 million U.S. dollars) in the box office 45 days after it was released in the Chinese mainland in October 2019, making it into the top ten highest-grossing films of the year.

Tai Bo, who spend about 50 years in the film career, beat Jackson Yee in "Better Days" and Louis Koo in "A Witness Out of the Blue" to win the best actor in the drama "Suk Suk."

The last installment of the film series "Ip Man 4: The Finale" based on the story of kung fu master Ip Man claimed the best film editing, best sound design, and best action choreography.