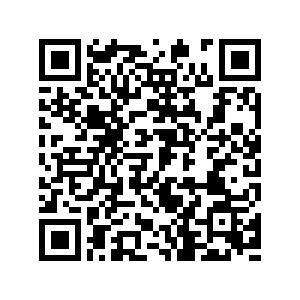 The little bird with a "bandit mask" is so small that it could fit in your palm. But it is honored as "giant panda of birds," due to its rarity.

The reed parrotbills are rarely seen even in their habitats. However, they sometimes show themselves and may be recorded by some lucky photographers.

These photos were taken in a wetland in Qingdao City, east China's Shandong Province, on May 2, 2020. 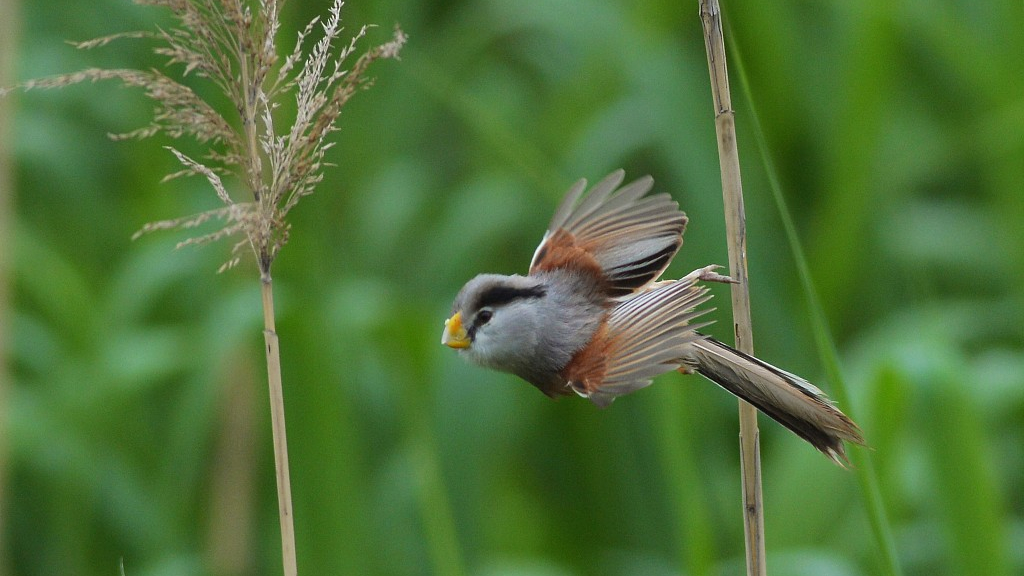 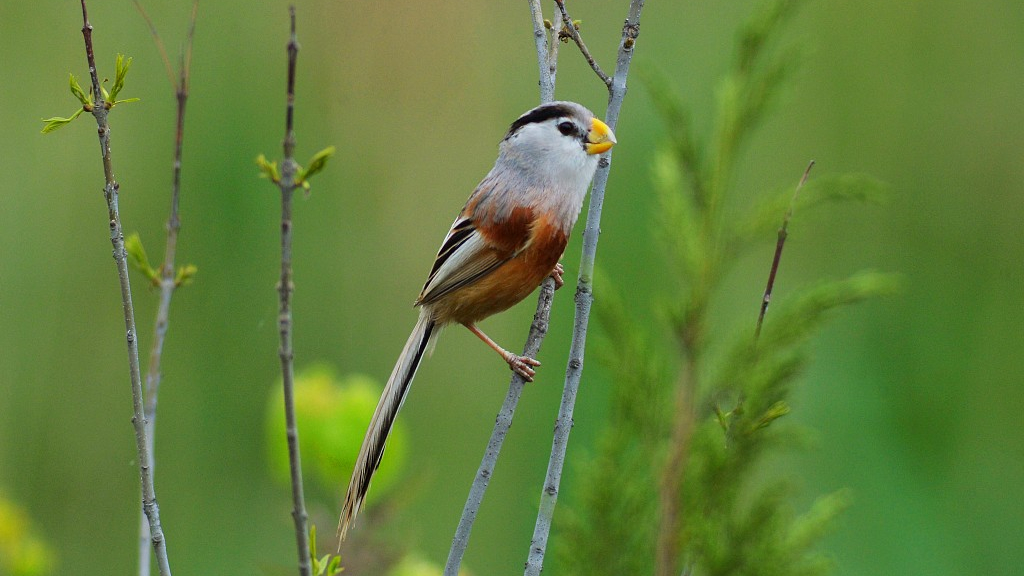 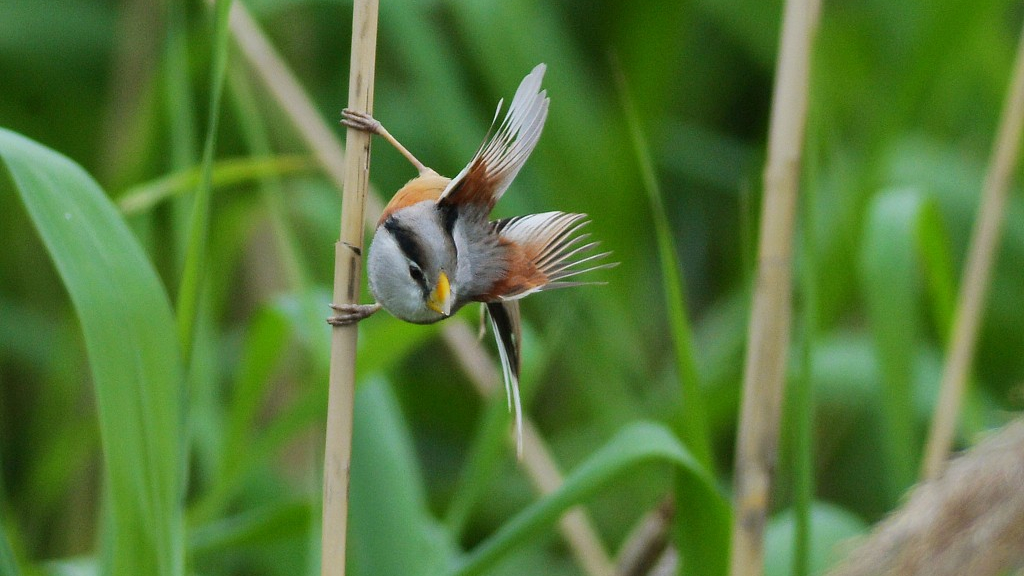 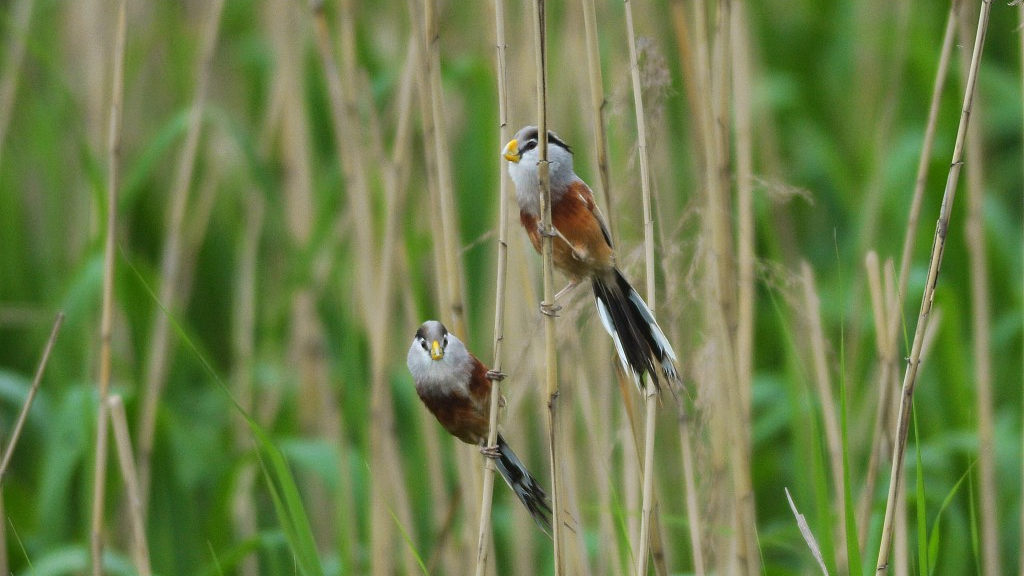 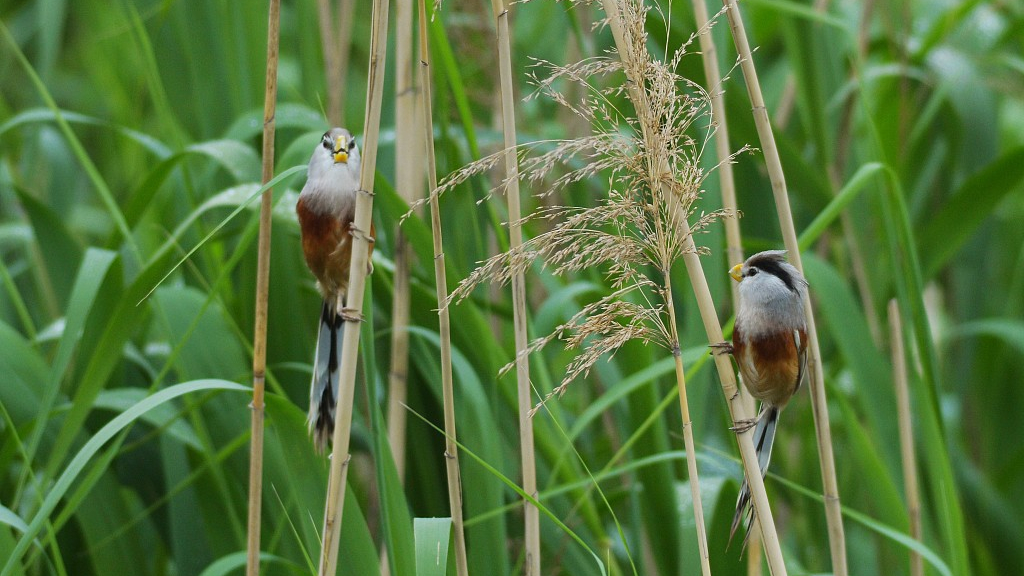 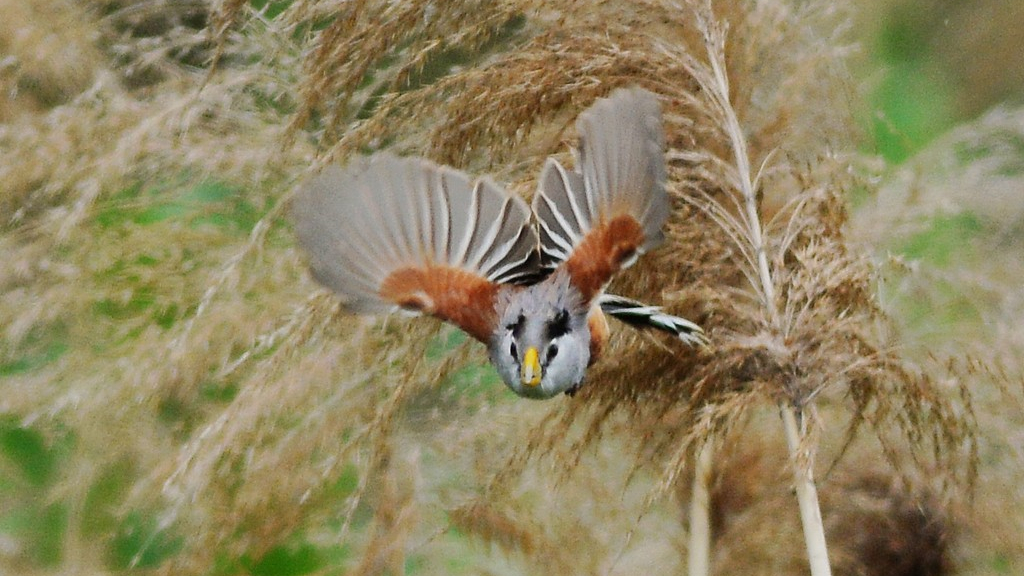 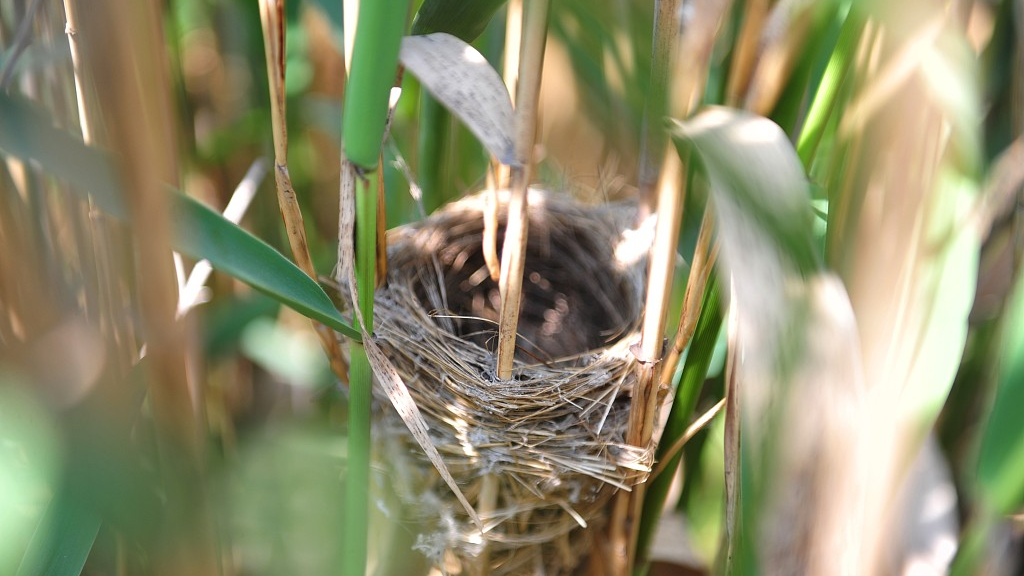 The reed parrotbill is found mainly in China – home to more than 80 percent of the species. Other places include Russian Far East and Mongolia. As their name suggests, the reed fields are their favorite dwelling place, as they can feed on insects there.

The little bird is not quite as rare as giant pandas; but their population is declining rapidly due to habitat loss. Sadly, the shrinking wetlands have decreased their habitats. It is categorized as "near threatened" by both IUCN Red List and China Species Red List.