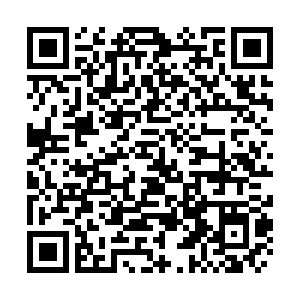 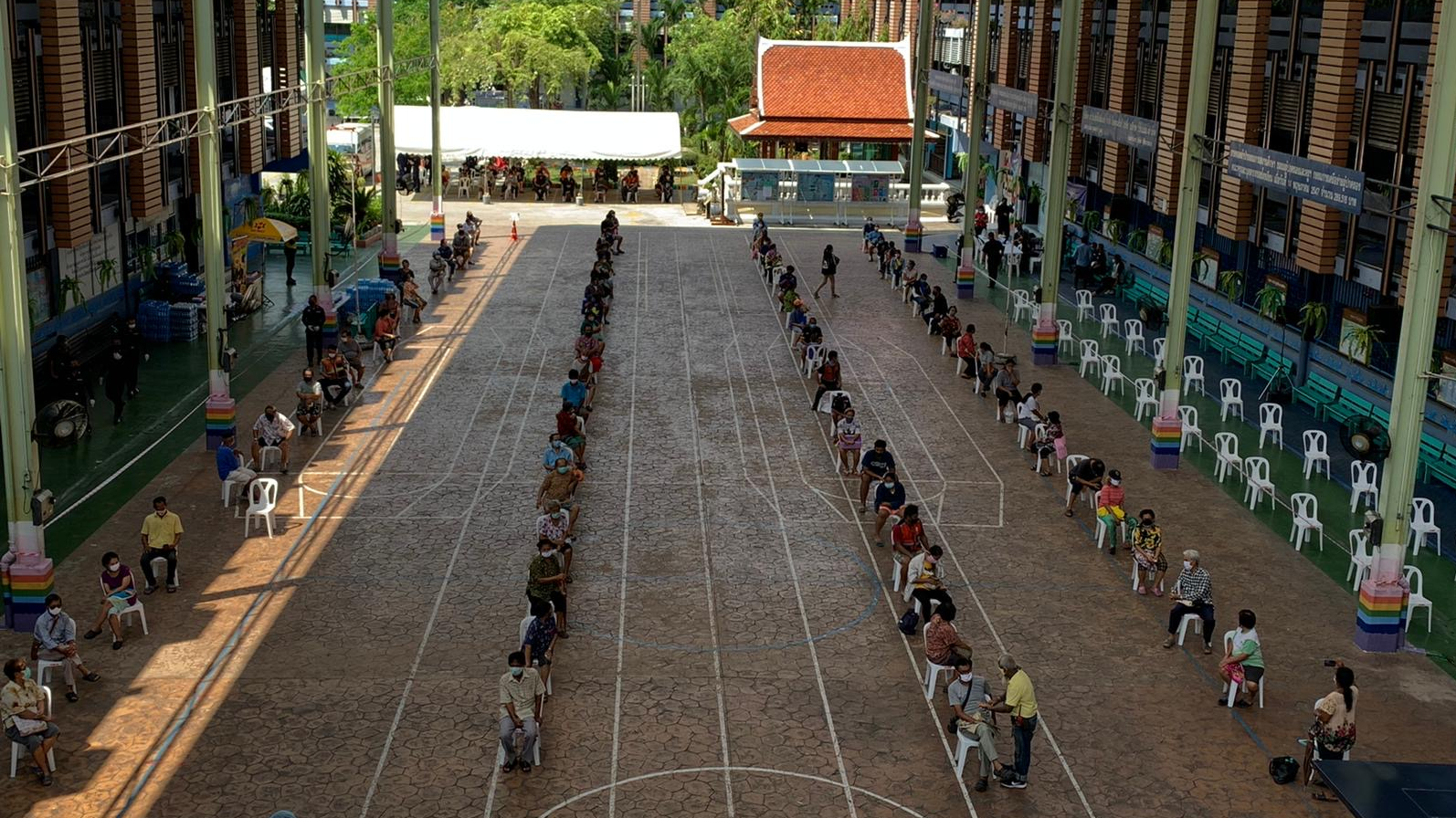 In Thailand, lockdown regulations are being eased and some businesses reopening, following a consistent drop in COVID-19 cases, according to government figures.

With fewer than 3,000 cases and less than 100 fatalities, it appears that Thailand has evaded the worst ravages of the coronavirus crisis, at least for the moment.

But it will not avoid the economic fallout.

"We expect the impact on the economy to drag on for quite a while, not only three months, but possibly six or nine months," General Prayuth, the prime minister, said during a cabinet meeting on Tuesday.

More than two-thirds of Thailand's GDP comes from exports, which have ground to a halt following the border checks and travel restrictions that have sprung up due to the coronavirus crisis.

The other main pillar of the Thai economy is tourism, now effectively shutdown.

Initial estimates in early April were that 5 million Thais would lose their jobs because of the global shutdown. But as the severity of the public health crisis has deepened, those initial predictions are being revised downward.

Kalin Sarasin, chairman of the Thai Chamber of Commerce, thinks the ultimate impact on the Thai economy will lead to a quarter of the workforce being laid off.

"We think the number is around 7 million people who will be unemployed, but if this situation lasts longer than three more months the number might go up to 10 million," says Kalin, accepting that many major markets, like the United States, will not reopen to exporters for some time to come.

That will be a huge shock in Thailand, where unemployment figures are traditionally very low, as the workforce adapts to rises and falls in demand by moving into informal employment such as casual labor and seasonal agriculture.

While the Thai government has announced various stimulus packages valued at 1.97 trillion Baht (61 billion U.S. dollars), relief schemes for the unemployed have excluded many of the newly unemployed and been slow to get cash into the hands of those who need it most.

At Wat Pathum Wanaram, an ornate Buddhist temple nestled between two of Bangkok's most luxurious shopping malls, the monks have started offering food handouts to anyone who wants to claim it. It's a pattern being seen across the country as many Thais fall out of unemployment with no social safety net to catch them.

"When the temple started giving out food, I came to get it because I run a market stall but I can't make any sales," said Pimnipa Changpuak as she waited in line for a small sandwich and some fruit.

And while lockdown restrictions are easing, that won't do much for employment prospects in Thailand. With an economy so reliant on tourism and export markets, employers don't expect any sort of recovery until 2021 at the earliest.