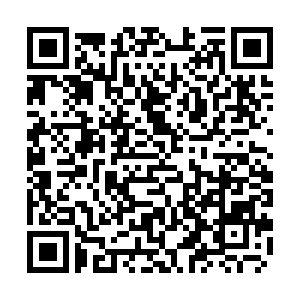 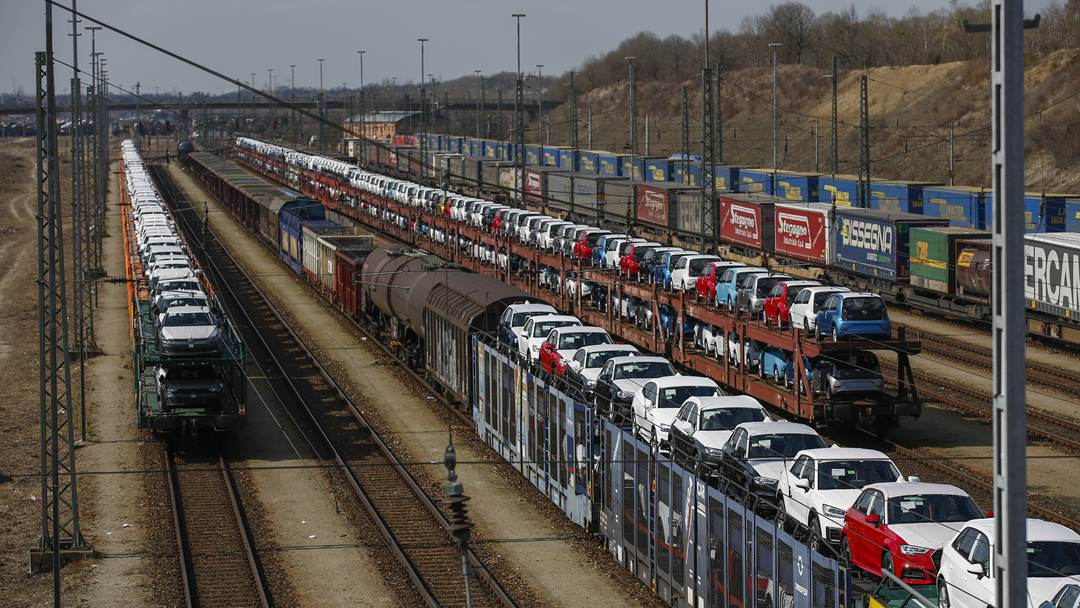 BMW AG on Wednesday said the impact of the coronavirus will likely hurt demand and profit throughout the year, forcing the German automaker to lower its profit outlook for passenger cars following a slowdown in first-quarter deliveries.

The Munich-based firm forecast its full-year automotive earnings before interest and taxes (EBIT) margin to fall to zero to three percent, versus the two to four percent range estimated before the demand was decimated by government restrictions on movement worldwide aimed at slowing the coronavirus outbreak.

"The BMW Group still expects the spread of the coronavirus and the necessary containment measures to seriously dampen demand across all major markets over the entire year 2020," the automaker said.

The carmaker reported a 133-percent rise in first-quarter profit to 1.38 billion euros (1.50 billion U.S. dollars). That compared with 589 million euros in the same period a year earlier, when the result was pulled down by a 1.4 billion euro provision.

Its automotive EBIT margin rose to 1.3 percent from minus 1.6 percent.

BMW's outlook is the latest sign that profitability at legacy automakers is on the wane, as they spend huge sums to clean up combustion engines in the face of increasingly stringent emissions regulations as well as rising competition from electric vehicle specialist Tesla Inc.

Last week, Tesla said its automotive gross margin rose to 25.5 percent in the first quarter from 20.2 percent a year earlier, due to a 40-percent rise in deliveries, helped by demand for its Model Y crossover utility vehicle.

By contrast, BMW's passenger car deliveries fell 20.6 percent to 477,111 cars in a quarter blighted by the impact of the coronavirus.

Margins have come under pressure as customers shifted towards buying petrol-guzzling sport-utility vehicles (SUVs) at a time when emissions rules are getting more stringent.

Sales of BMW's "X" series of SUVs jumped 21 percent last year, making up 44 percent of the BMW brand's global total. That has forced the automaker to increase spending on hybrid petrol-electric and pure electric vehicle technology to meet emissions rules.

BMW's 2021 target is an EU fleet average of 102.5 grams of CO2 per kilometer. Last year, its average fell just one gram from a year earlier to 127 grams, while research and development spending left its automotive EBIT margin at 4.9 percent.