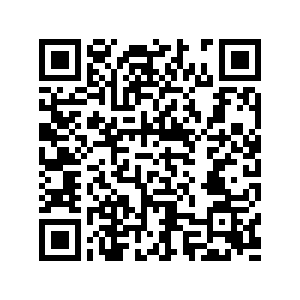 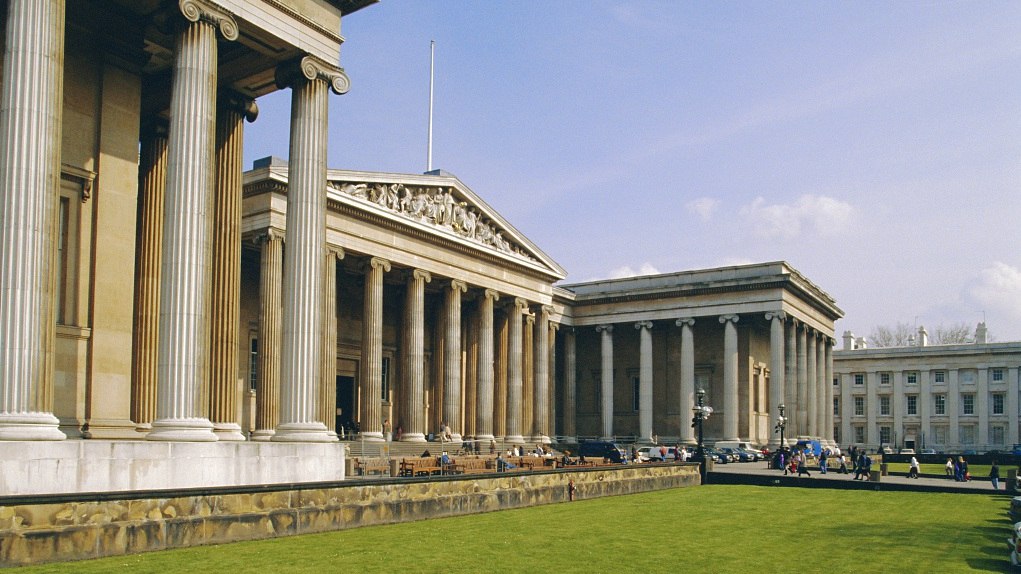 The British Museum and customs officers have uncovered hundreds of fake Mesopotamian antiquities that "likely" originated in the Middle East, the famous London institution said.

Its experts worked with law enforcement to establish that hundreds of suspicious objects found during a July 2019 check at London's Heathrow Airport were fake, they said in a press release on Tuesday.

They were discovered, carefully packed, in two containers heading to a private address in Britain from Bahrain.

"It was immediately clear that there was a problem; not one of the objects was ancient," said the museum.

"It was as if the whole genre of ancient Mesopotamian writing was represented in one shipment.

Some inscriptions on the tablets contained real signs and an amulet "was undoubtedly inspired by that found at Nimrud" in Iraq.

But the rest of the inscriptions "were a jumble of signs, some invented, others upside-down, a complete mish-mash which made no sense when read," the museum added.

The sizes and thicknesses of the tablets also did not match the originals, "a common error of the forger working from photographs."

Experts also quickly noticed that the tablets had been baked in a modern oven, not dried in the sun.

The museum believes "it is likely" the fake antiques came from the Middle East.

"Faking tablets has been known for over 200 years, fakes began to appear even before cuneiform had been deciphered," said the museum.

"But this is the first time that fakes of this particular type have been seen: this is a new production line aimed at a fresh gullible market."

The goods have no value as they are, but could have been "extremely valuable" and worth thousands of pounds if brought to market as genuine.

The fakes will now be used "for educational purposes," and a selection will be on display when the British Museum reopens.