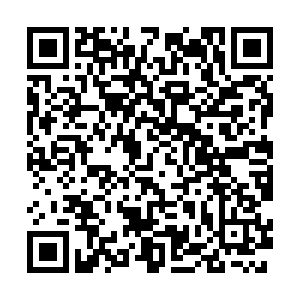 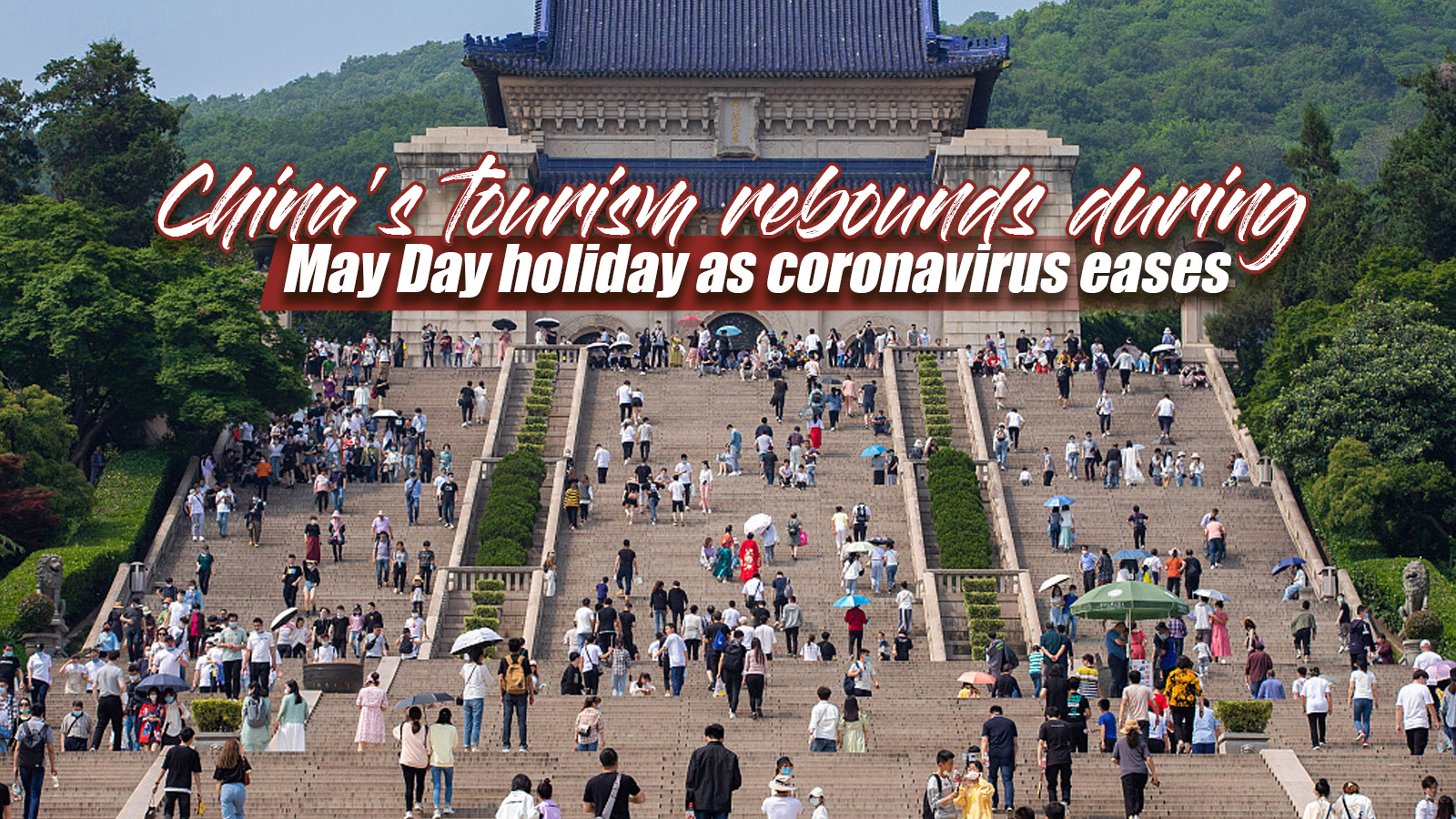 As the novel coronavirus epidemic in China becomes more subdued, the country is trying to get tourism back on its feet, with the majority of scenic attractions reopening and a large number of tourists returning to popular sites during the May Day holiday.

Chinese tourists made a total of 115 million trips during the May Day holiday, which started May 1. And domestic tourism revenue generated during the period totaled 47.56 billion yuan (about 6.74 billion U.S. dollars), according to the Ministry of Culture and Tourism. 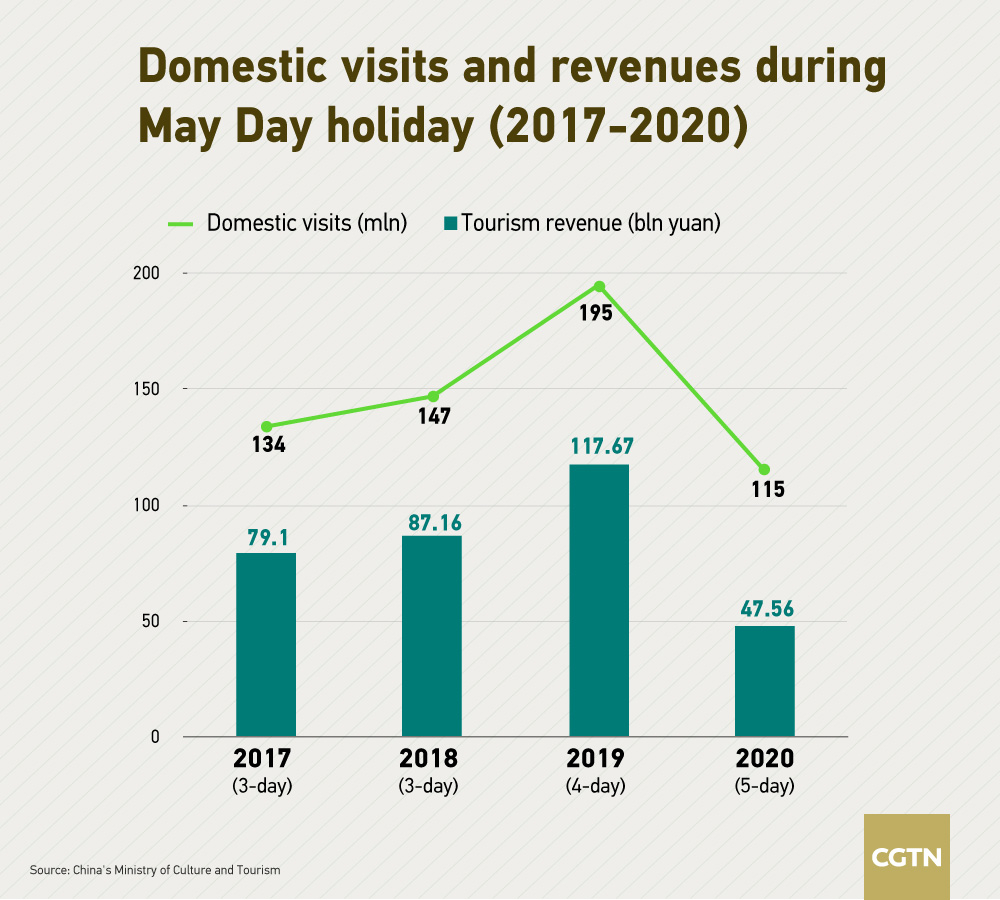 Though the number of domestic visits was down 41 percent from the same period last year, the virus-hit tourism sector showed encouraging signs of recovery and the pent-up demand for travel among Chinese people was evident.

In the first three days of the holiday, Beijing's 124 major tourist attractions received over 1.89 million visitors, up 58.5 percent compared with the three-day Qingming Festival holiday in early April.

On the first day of the holiday, around 5,000 tourists visited the Mutianyu section of the Great Wall, nearly twice the average daily visits on weekends since it reopened on April 10.

In Shanghai, a total of 130 main tourist attractions received over one million visitors in the first two days of the May Day holiday, according to the Shanghai Municipal Administration of Culture and Tourism.

This year, May Day travelers tended to visit outdoor attractions within their own cities and provinces, according to data from online travel firm Fliggy, mapping app Amap, and Baidu Map. 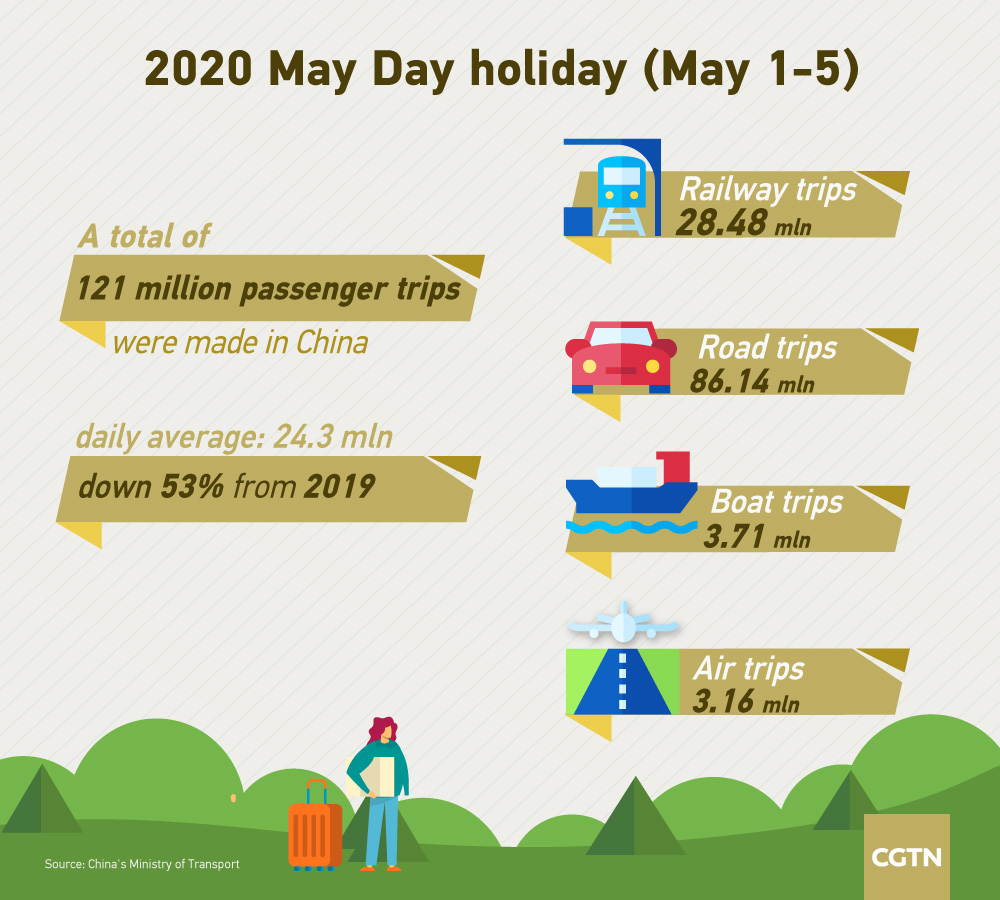 As the nationwide battle against the epidemic gained major strategic achievements, China has eased curbs on travel and relaxed rules on quarantine.

People from low-risk regions of China are not required to stay quarantined for 14 days upon arriving in Beijing since the city lowered its level of novel coronavirus emergency response from the highest to the second-highest starting April 30.

Overall, Trip.com said it saw bookings made on April 29 for air, rail and car transport for the holiday were 130 percent higher than all of the bookings for the week of April 24-29. 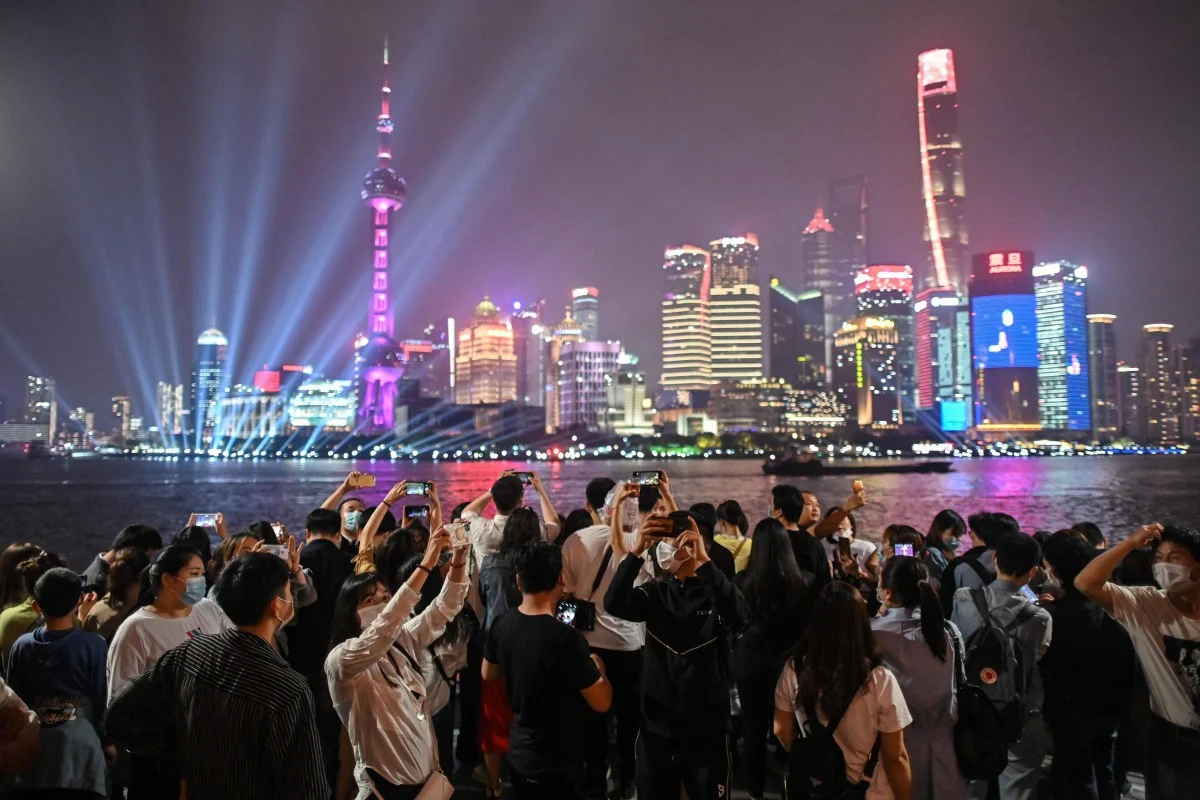 More than half of bookings for Trip.com's holiday packages were made by travelers born in 1990 or later, known as the post-90s and post-00s generations, the company said, with scenic spots such as the Jiuzhaigou National Park as well as the cities of Chengdu and Shanghai among top picks.

Authorities have urged the safe and orderly reopening of tourist sites across the country, stressing that efforts should be made to control passenger flows, prevent the gatherings of crowds, implement reservation systems and raise public awareness of epidemic prevention and control.

Scenic spots in Beijing are now adopting an advanced real-name booking system to limit crowds. Tourists should have their temperature checked, show a health code upon arrival and wear masks during their visit.

China's tourism sector is seeking long-term development to offset losses brought by the COVID-19 epidemic, with smarter infrastructure and live broadcast provided by many scenic spots.