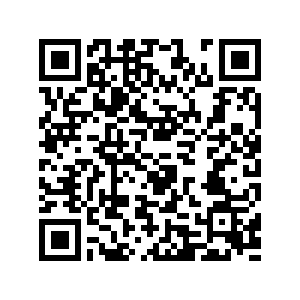 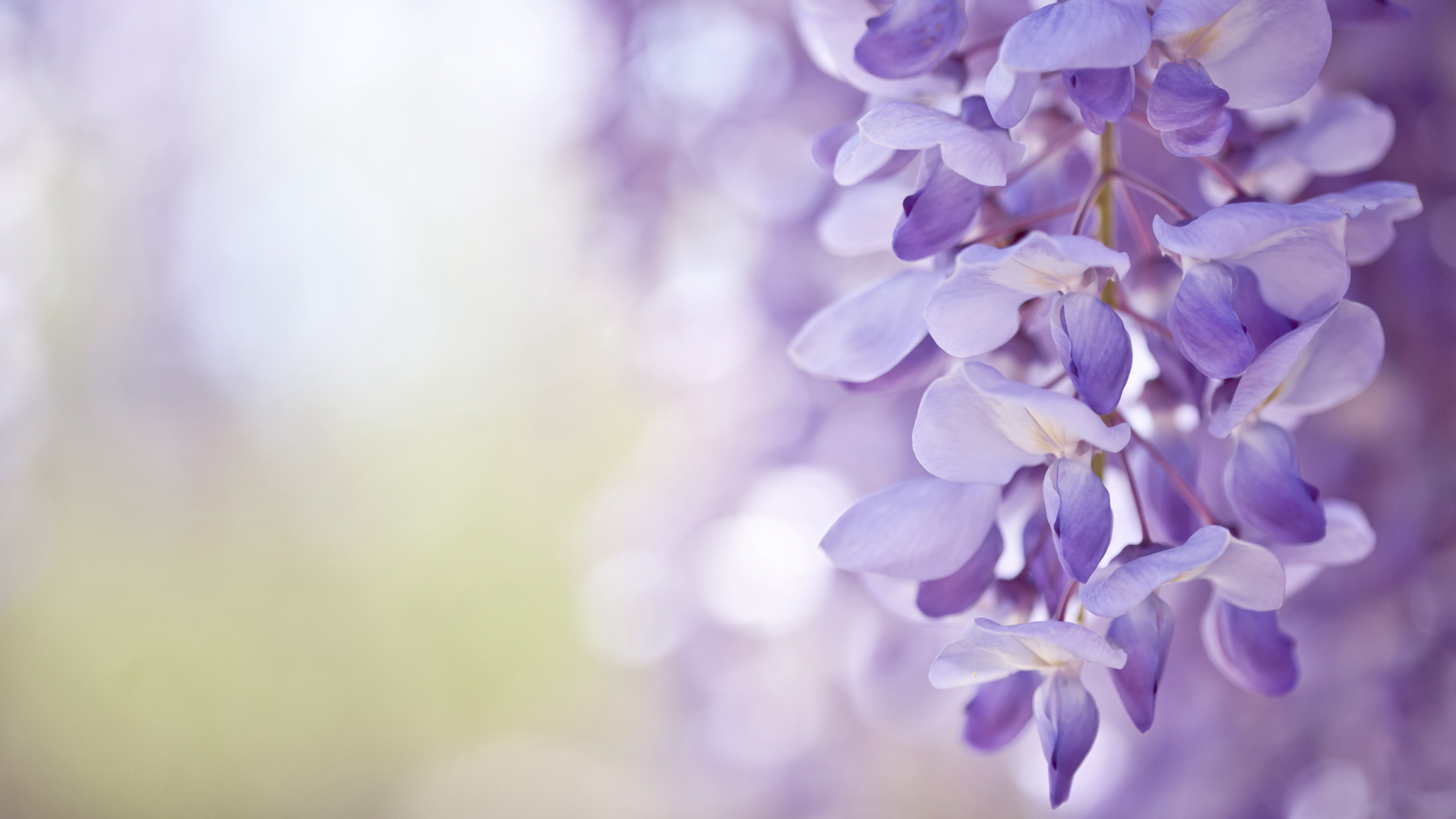 During springtime, flowers blossoming transform even the most random and unexpected place into an "instagramable" venue. But flower corridors are on another level of beauty and Chinese wisteria is at the center of it. Among the flowers that are usually used to create flower corridors, the Chinese wisteria is one of the most famous and beautiful blossoms. The flower clusters are like wind chimes hanging on twisted vines, forming a remarkable dreamy scene. 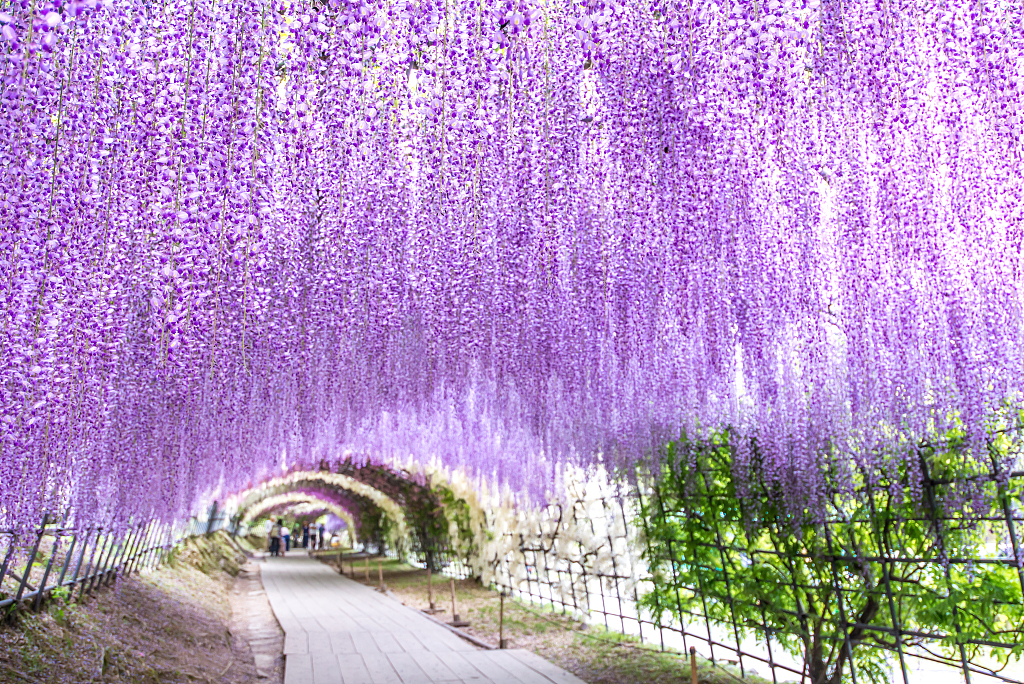 Chinese wisteria is a member in the pea family. Native to China in the provinces of Guizhou, Hebei, Shaanxi and Yunnan, this plant is widely cultivated in temperate regions with its colors ranging from white, violet to blue. The flower has light scents, usually blossoms from late April to May or June. 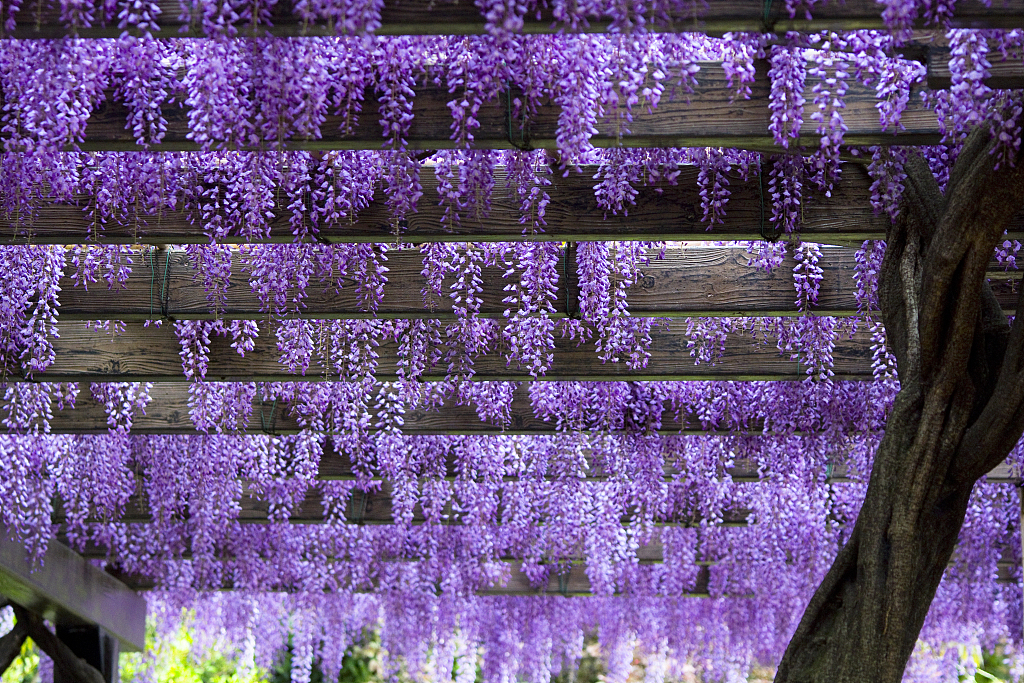 This plant was not famous at all in the west before 1816, until British people working in China sent cuttings back and made it famous as ornamental vines in gardens. Nowadays, many cultivars of this flower are produced to make better ornaments worldwide. 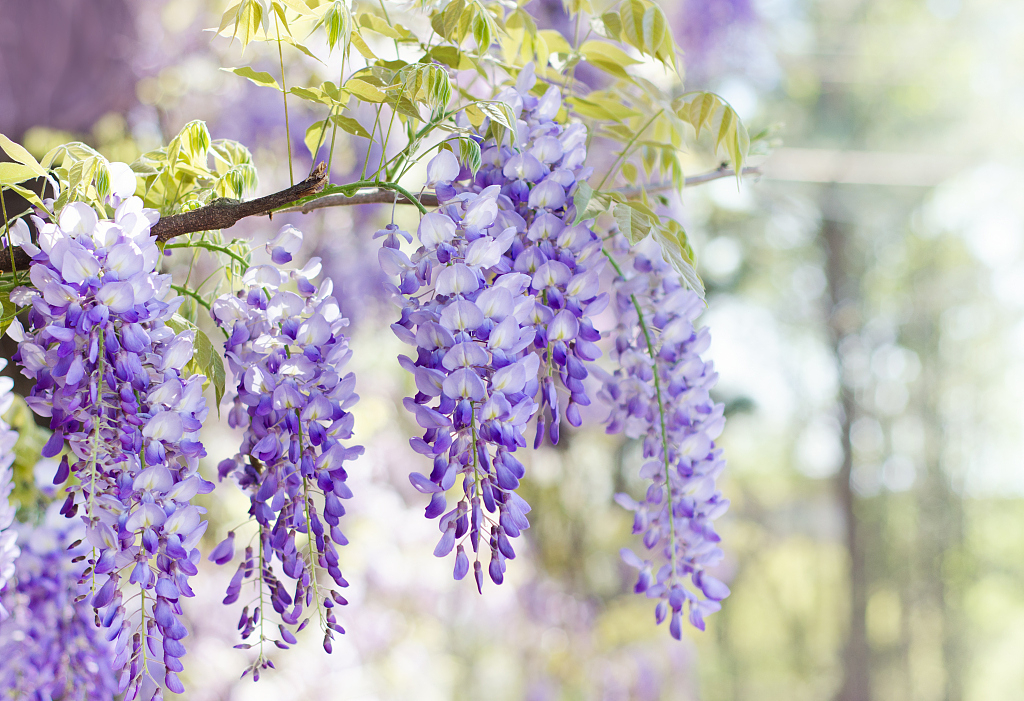 In case you hope to plant this beautiful vine and create your own flower corridor, you can start by finding a solid support structure to carry the weight of the plant once it produces foliage and flower. Plant the vine; provide partial to full sun and slightly acidic soil with enough moisture.

The Chinese wisteria is resistant to drought and cold, so with only a little bit of care you can have a beautiful canopy of purple flowers. 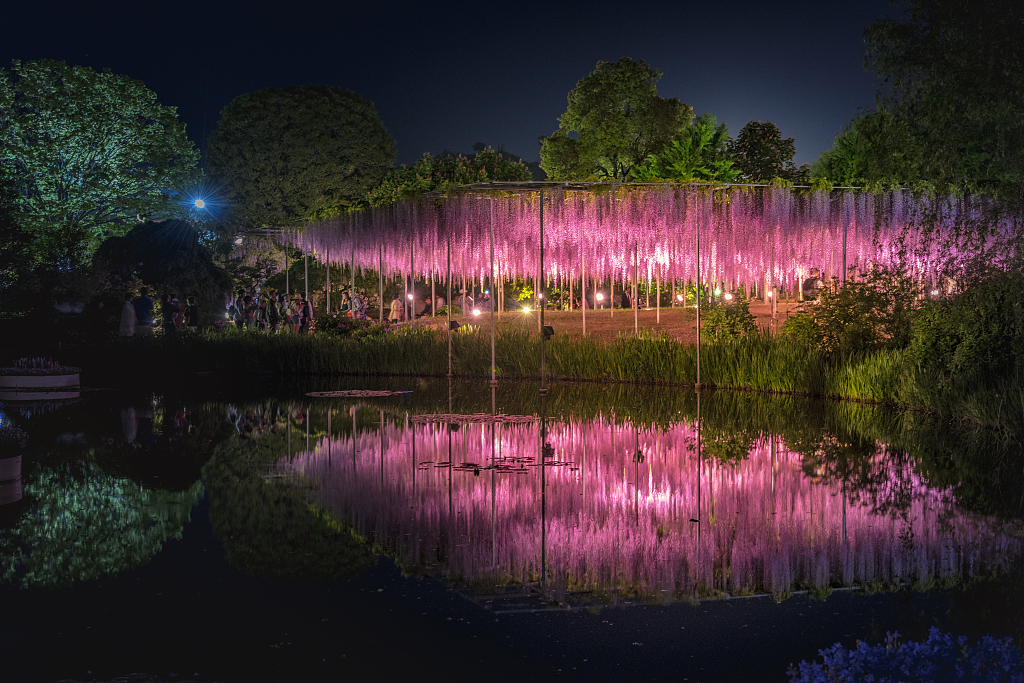 However, the vine contains toxins that can cause nausea, diarrhea and dizziness. The seeds of Chinese wisteria are considered especially dangerous as the concentration of the toxin is quite high. Therefore, if you plan to grow one, keep the plant away from pets and children. 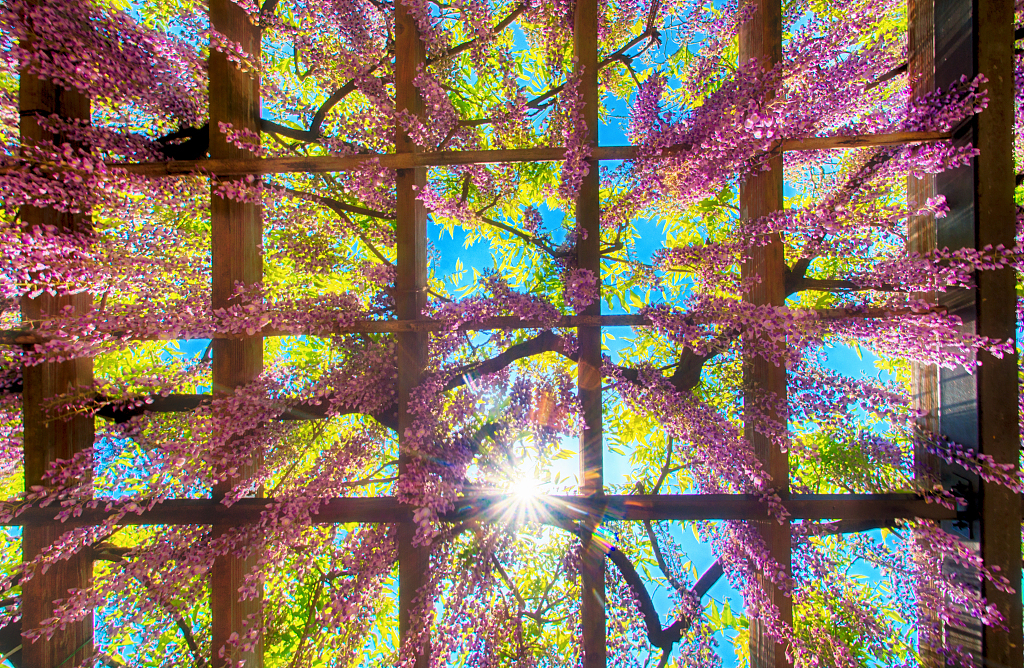