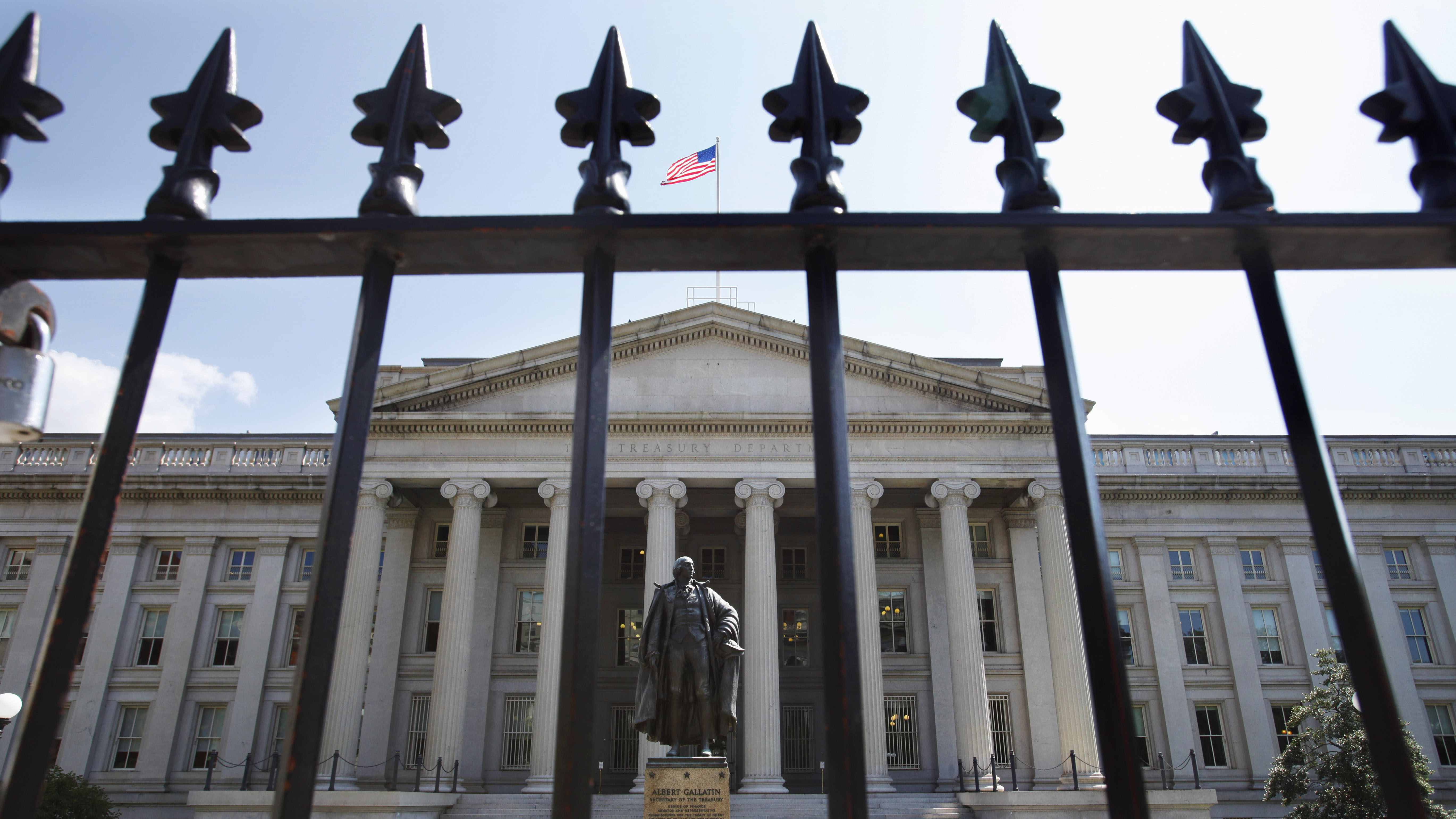 Editor's note: Daryl Guppy is an international financial technical analysis expert. He has provided weekly Shanghai Index analysis for mainland Chinese media for more than a decade. Guppy appears regularly on CNBC Asia and is known as "The Chart Man." He is a national board member of the Australia China Business Council. The article reflects the author's views, and not necessarily those of CGTN.

Need three trillion in a hurry for three months? One way to get it is to raid a piggy bank, preferably one belonging to somebody else.

To justify this larceny, it is useful to obscure problems of your own making by creating an opponent who needs punishing.

This scenario is not as ludicrous as it may first sound because it pulls together a variety of threads. If the need is to punish results in a windfall then the impetus for a sleight of hand gets stronger. A solution that seemed fanciful just a few days ago is now under serious discussion.

There are five threads that weave a path to this proposition.

The first thread is the growing chorus coming from the United States and the United Kingdom demanding China must pay because the country is accused of being responsible for the COVID-19 outbreak.

There are variations, including the idea that, despite a nationwide lockdown just prior to the Chinese New Year, China did not keep the world informed.

In an unsettling repeat of the unfair demands placed on China in the mid-19th century following the Opium wars, this chorus suggests increased trade tariffs and barriers, or direct compensation.

The second thread flows from the idea of a direct compensation payment because China has money in the U.S. It is one of the largest holders of U.S. debt in treasury bonds. It's an attractive piggy bank holding a 1.1 trillion U.S. dollars debt obligation.

It's a short, logical but dangerous step to the third thread. U.S. President Donald Trump has successfully weaponized the U.S. dollar and the international dollar trade settlement system through the use of unilateral sanctions. These sanctions halt dollar-based business in selected countries as companies are locked out of the SWIFT settlement system.

This weaponization of the dollar opens the way to weaponize debt by defaulting on U.S. treasury bond obligations because, why, some ask, should America pay back the 1.1 trillion U.S. dollars it owes to China? It's a dangerous fourth thread in this developing picture.

A default is illegal under the terms of the U.S. Constitution but that's not necessarily a barrier. The 1977 International Emergency Economic Powers Act grants the president the power to block "transfers of credit and payment" to any country representing an "unusual and extraordinary threat." Congressional approval is not required.

A larger constraint is the way a default disrupts global confidence in the safety of U.S. debt. It's more difficult to bully and bluster a way out of this problem and this takes us to the fifth and final thread that completes the picture.

A general default would not be tolerated, particularly when the U.S. is seeking to quickly raise three trillion in new debt.  A targeted default – a synthetic default – aimed just at China is a different proposition. Trump could also direct banks to halt any payments of interest or principal to any account held by a Chinese government counterparty. 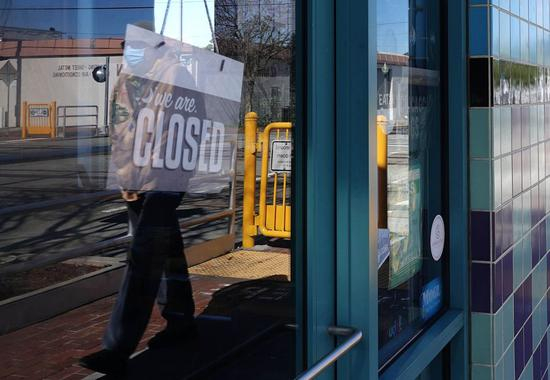 Riding the "China must pay" bandwagon means it could be supported by a "coalition of the like-minded." First steps towards building this coalition may be the proposed "economic prosperity network" which is specifically designed to exclude China. If Trump can convince part of the world that China must pay, then a targeted synthetic default becomes more acceptable.

A rose is a rose by any other name and a synthetic default is still a default, so countries other than China cannot abide this destruction of confidence and trust.

This egregious policy would be difficult to counter if implemented so a "coalition of financial integrity" needs to be quickly assembled. This requires a coalition of governments, of financial institutions and of business organizations to refuse to purchase the new issuance of U.S. debt unless the idea of a synthetic default is decisively scotched and buried. Business organizations like the Silk Road Chambers of International Commerce are essential to muster business support for this response.

The status of a reserve currency carries with it obligations and responsibility that are greater than any individual country. Any move to weaponize this debt obligation, even in a synthetic default, undermines the global monetary system.

The U.S.-induced Global Financial Crisis revealed this vulnerability to debt contagion. This time the response may need to be different as the threat of retaliation invites either escalation or substitution.

Integral in the evolving Belt and Road Initiatives are a range of financial policies which make substitution a viable option. These include an acceleration in opening Chinese bond markets. These are made more attractive with a no default guarantee and stable currency with sovereign digital currency options.

An unintended consequence of this potential U.S. policy development is an expansion and consolidation of the Belt and Road Initiative footprint as countries seek trade stability, reliability and fair dealing.

In 1971, the Bretton Woods agreement collapsed, and the world moved off the gold standard. It was a revolution in debt and currency markets.