Data shows patients in Florida had COVID-19 symptoms as early as Jan.
By Guo Meiping 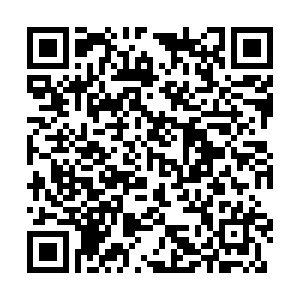 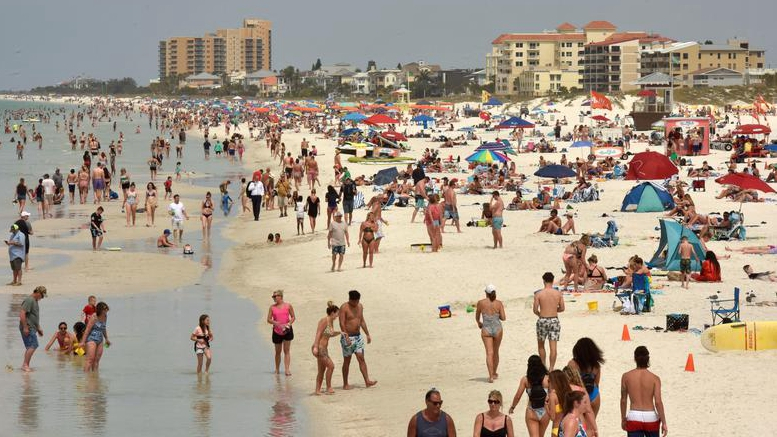 With the deepening of the investigation and research on the novel coronavirus pandemic in various countries, the earliest time for the emergence of patients or symptoms of COVID-19 in many countries has been advanced.

Through the analysis of the official data released by the Florida Department of Health, U.S. media found out that patients with symptoms of COVID-19 appeared in the state as early as January 1.

Local newspaper The Palm Beach Post reported that the entire dataset disappeared from the state's website on Monday, and returned after 7:30 p.m., but information related to the timing of the symptoms was deleted.

The deleted data shows that the virus could have infected 171 people in Florida two months before the state announced its first two presumed coronavirus cases on March 1, which later confirmed on March 2.

None of the 171 patients reported travel to China, the country first hit by the virus, the newspaper reported.

In early January, the detection of the novel coronavirus was strictly controlled by the U.S. Centers for Disease Control and Prevention, and the detection range was limited to those who had a history of living in China, so it was difficult for the 171 people to be detected at that time.

The records did not indicate whether these patients reported their symptoms timely, or whether the local government and health agencies seriously investigated the condition at the time, according to The Palm Beach Post.

If the disease were present in Florida in January and February, it would have been hard for Florida health officials to trace it, said Dr. Claude Dharamraj, former director of the Pinellas County Health Department.

"It's very possible that in Florida the virus was spreading and people, being at the peak of flu season, probably thought they had the flu," she said.

'Respiratory outbreak' reported in the U.S. in July 2019

According to ABC News and CNN's reports in July 2019, a retirement community in Virginia was hit by an unexplained fatal respiratory disease, which caused 54 residents ill with respiratory symptoms from coughing to pneumonia, and two patients died.

Health officials said that respiratory outbreaks at older adult populations are not uncommon, but the outbreaks usually appear in winter and flu season, adding that "this recent outbreak was different because it occurred in July," CNN reported.

Benjamin Schwartz, a health department director, told ABC News that the outbreak began with the first case on June 30.

(Cover image: People crowd the beach, while other jurisdictions had already closed theirs in efforts to combat the spread of COVID-19 in Clearwater, Florida, U.S., March 17, 2020. /Reuters)