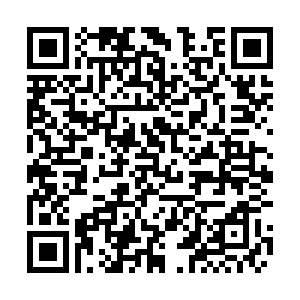 Renowned sports media ESPN announced Tuesday three new documentaries will be aired on Sundays in May and June as a follow-up to the Michael Jordan-centered "The Last Dance" that will end on May 17 to "fill the void that live sports left."

The three documentaries are from the ESPN's "30 for 30" series, consisting of 30 episodes, each of which is focused on players and events in sport history. 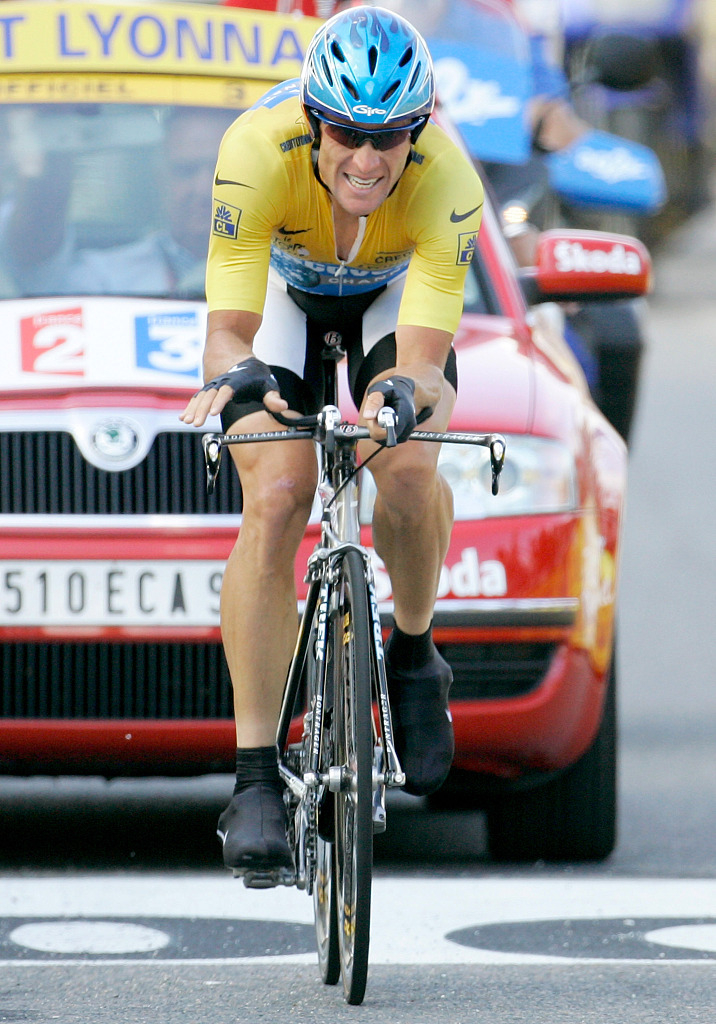 From American director Marina Zenovich, Lance is a two-part four-hour film based on extensive interviews and conversations with cycling icon Lance Armstrong, who won seven consecutive Tour de France victories from 1999 to 2005.

In the documentary, Armstrong talked about his battle with cancer and the doping scandals that damaged his fame. 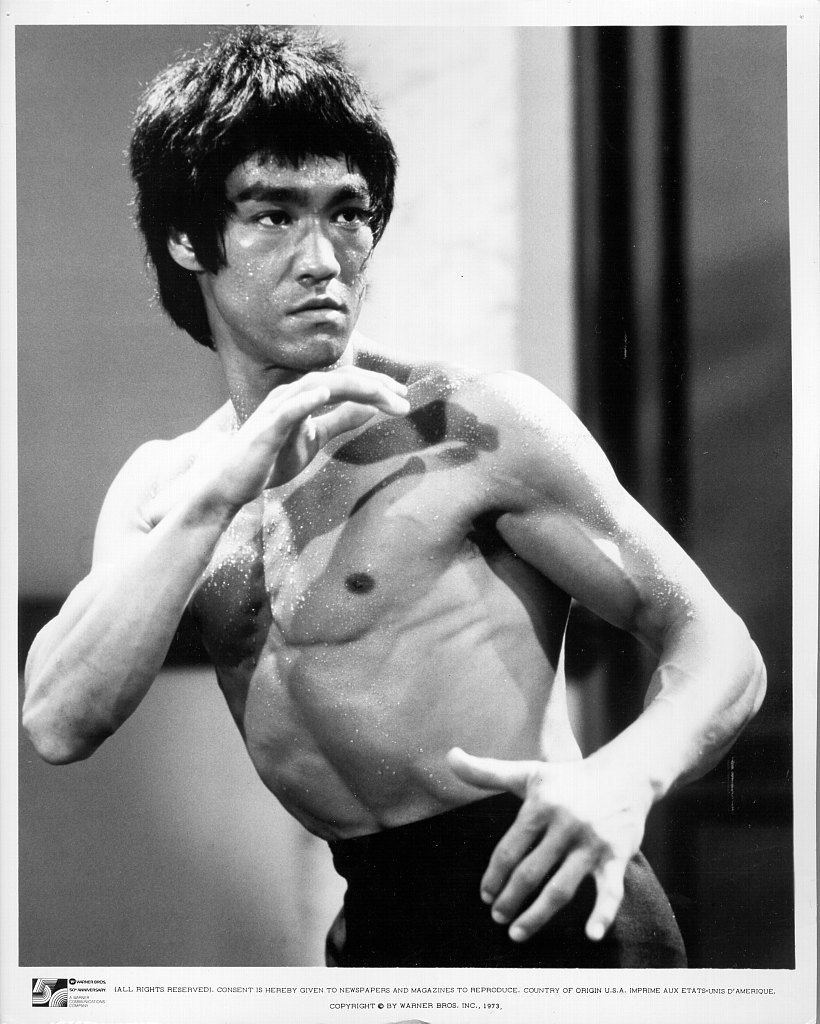 Bruce Lee poses for a Warner Bros publicity still for the film "Enter the Dragon" in 1973. /VCG

Bruce Lee poses for a Warner Bros publicity still for the film "Enter the Dragon" in 1973. /VCG

The title is in memory of one of the Kungfu star's famous sayings – "Be water, my friend."

Words of Lee's family, friends and teammates helped visualize the star's wisdom about Kungfu and his unique world. 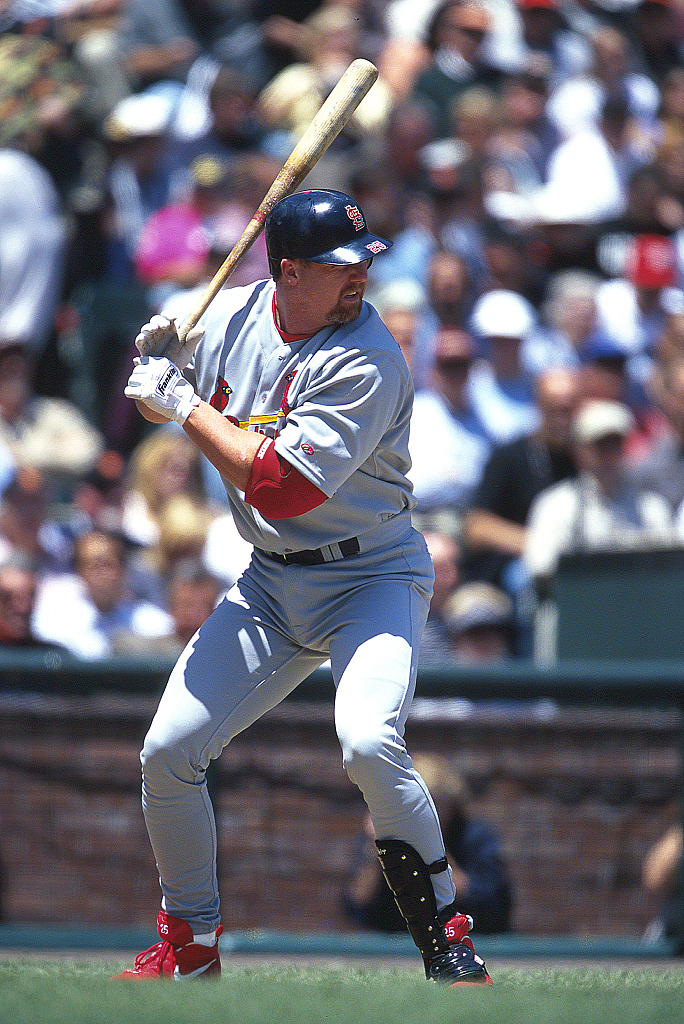 Mark McGwire of the St. Louis Cardinals at bat during a game against the San Francisco Giants at the MLB 2003 season. /VCG

Mark McGwire of the St. Louis Cardinals at bat during a game against the San Francisco Giants at the MLB 2003 season. /VCG

American independent filmmaker AJ Schnack told the story of remarkable 1998 baseball season, especially about the two greats – St. Louis Cardinals' Mark McGwire and the Chicago Cubs' Sammy Sosa – who were credited with their significant sport records to re-ignite fans' passion about the sport after the 1994 Major League Baseball (MLB) strike.

"For the first time, both men discuss that summer at length, including its lasting legacy and undeniable complications," ESPN wrote on its website. 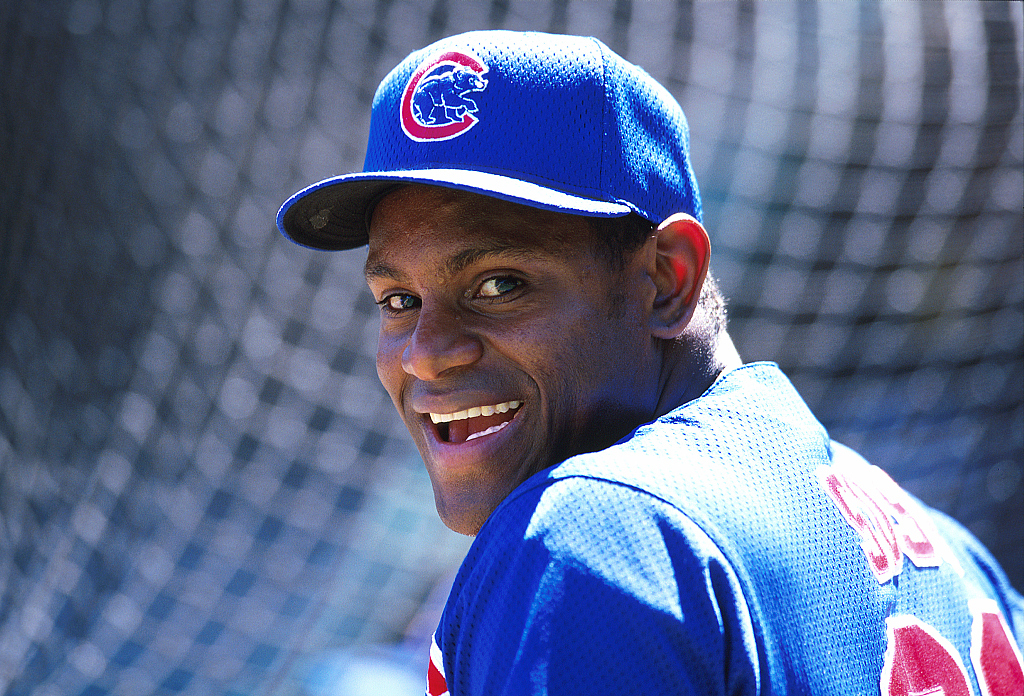 Libby Geist, vice president and executive producer of ESPN Films and Original Content, said, "It's a great feeling to bring three more epic documentary projects to sports fans who so need it right now. Moving up these films is no easy task, but it's absolutely worth the effort to get them on the air for audiences to experience together.

"It's a mix of fascinating topics, compelling characters and some of the absolute best storytelling our team has cranked out. The whole ESPN Films team is working hard to entertain fans while we wait for live sports to return and give them a distraction while we go through these hard times."